But on Tuesday the Lakers displayed something more – the heart to come from behind and beat Cadillac 3-2 in a Division 2 regional semifinal game at Cedar Springs High School. 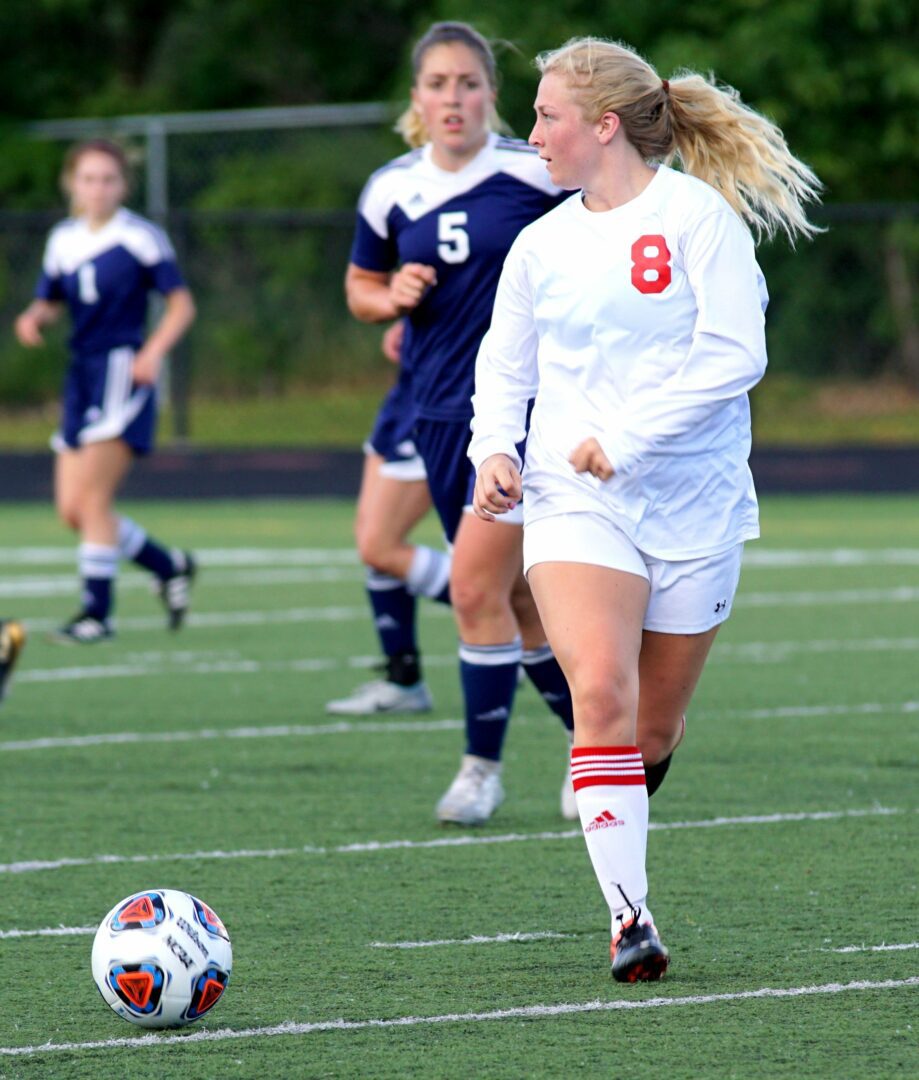 Spring Lake, now 22-2-1 on the season, trailed 2-0 in the second half before storming back to take the victory and advance to Thursdays’ regional finals. The Lakers will face either Forest Hills Northern or DeWitt at Cedar Springs at 6 p.m.

“Definitely when it was 2-0 we were (feeling down),” said Spring Lake’s Emily Batts, who had two goals and an assist in the game, including the game-winning goal with about five minutes left. “You could see the seniors getting down. But we knew we could do it. Once we got our first goal we knew we could come back from there. You saw the momentum building up.

“I’m so excited. We worked super hard this season to get this far. We came here and knew we wanted to fight.”

After a 0-0 first half that saw each team only get two shots on goal, offense was the theme in the second half.

Cadillac’s Alexus Little scored to give the Vikings a 1-0 lead 2:44 into the second half. Little found the net again from 20 yards out eight minutes later, to make the score 2-0. 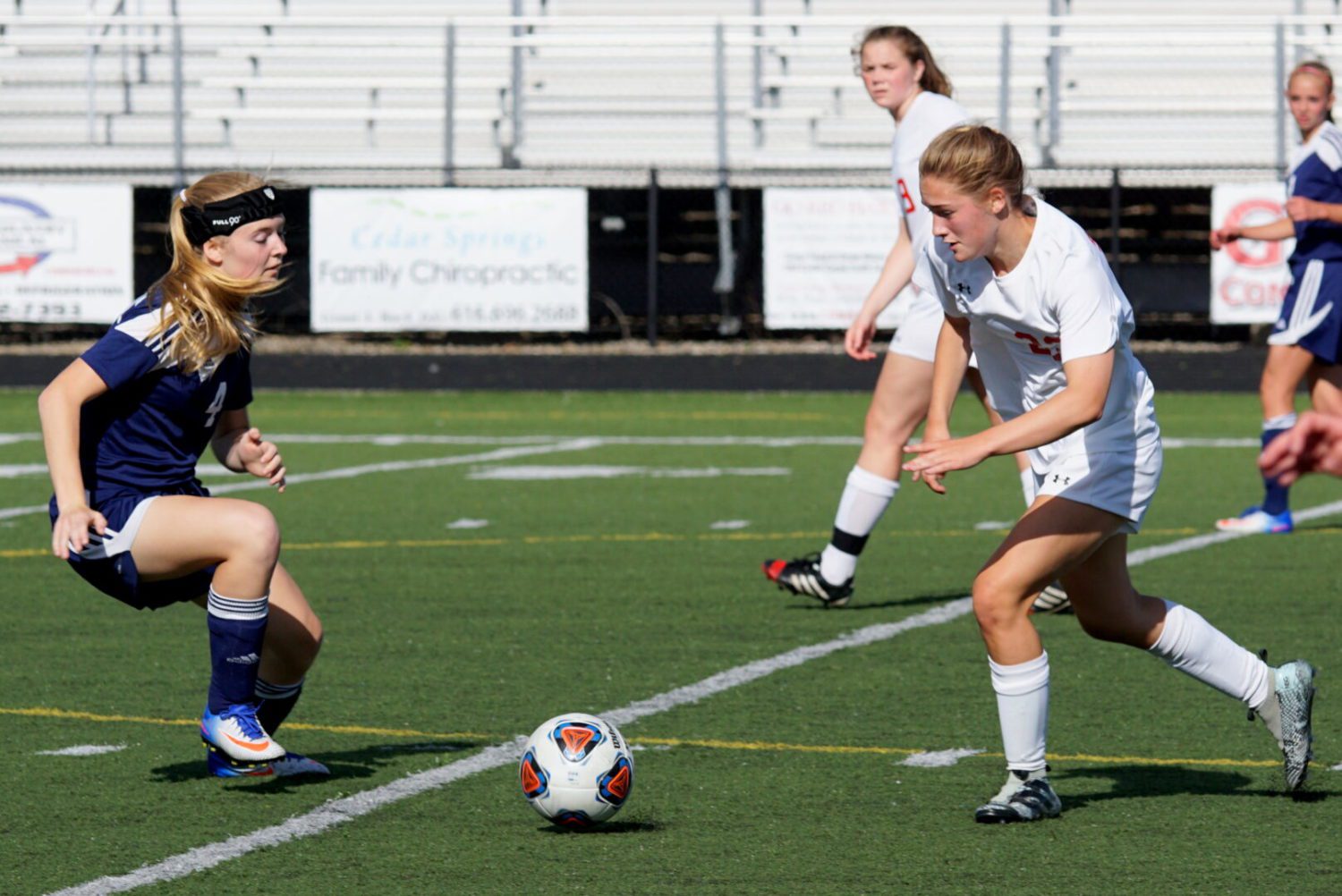 The Lakers got on the board when Batts streaked down the right side of the field, got close to the goal and fed the ball to teammate Laney Peasley, who scored to pull Spring Lake within one.

Spring Lake tied the score with 11 minutes left when Batts took a pass from Kaley George, broke away from the Viking defense and beat the Cadillac goalkeeper on a breakaway.

Batts capped the comeback with 5:02 left when she ripped a shot from about 18 yards out that hit the crossbar and dropped inside the goal line, putting the Lakers their margin of victory.

The regional victory was a new thrill for first-year Spring Lake Coach Becky May. She said she knew she was taking over a talented team when the season began, but wasn’t sure what to expect from the girls.

“I was handed an amazingly talented group, but every year is different,” she said. “Slowly we’ve been putting the pieces together.”

There may be some slowing down, but there’s no stopping Spring Lake’s Bill Core

Hart and Whitehall wrestling teams head off to quarterfinals this weekend