Whitecaps rally for 3-2 extra-innings victory, claim their 10th win in a row

The West Michigan Whitecaps rallied from a one-run deficit in the tenth inning, then Josh Lester’s walk-off RBI-single in the twelfth provided a

dramatic 3-2 victory over the Dayton Dragons on Tuesday at Fifth Third Ballpark.

The victory was the 10th in a row for the red-hot Whitecaps.

West Michigan used a walk to David Gonzalez and an Anthony Pereira RBI single to take the early lead, 1-0. Dayton tied the score 1-1 to force extra innings, then took a 2-1 lead in the top of the tenth inning.

The Whitecaps tied the game in the bottom of the tenth when Danny Woodrow beat out an infield single and raced to third base as the Dayton throw to first bounced deep into foul territory. Anthony Pereira bounced a grounder to shortstop enabling Woodrow to score the tying run.

In the twelfth inning, three straight Caps singles created a bases-loaded situation for Lester, who fought off several pitches before banging a fastball off the right field wall and bringing home the winning run.

West Michigan improved its record to 51-22 overall and 6-0 in the second-half standings.

The Whitecaps will continue their four-game series against the Dragons Wednesday at 7 p.m. 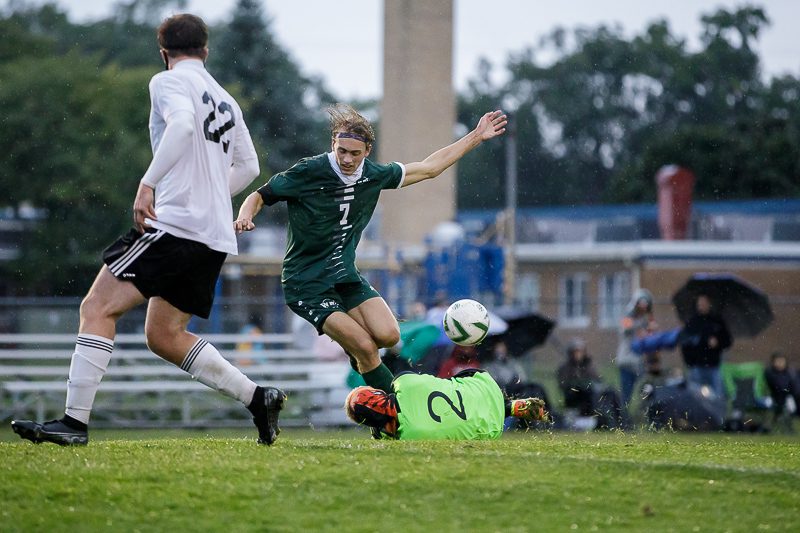