Thursday in a 40-0 loss to Grand Rapids West Catholic.

The Tigers were led offensively by Monte Townsend, who threw for 198 yards on 18 completions, while Anthony Glover had seven catches and 54 yards.

The Tigers (0-2) will play their first home game of the season next week in a non-conference battle against Detroit Community. 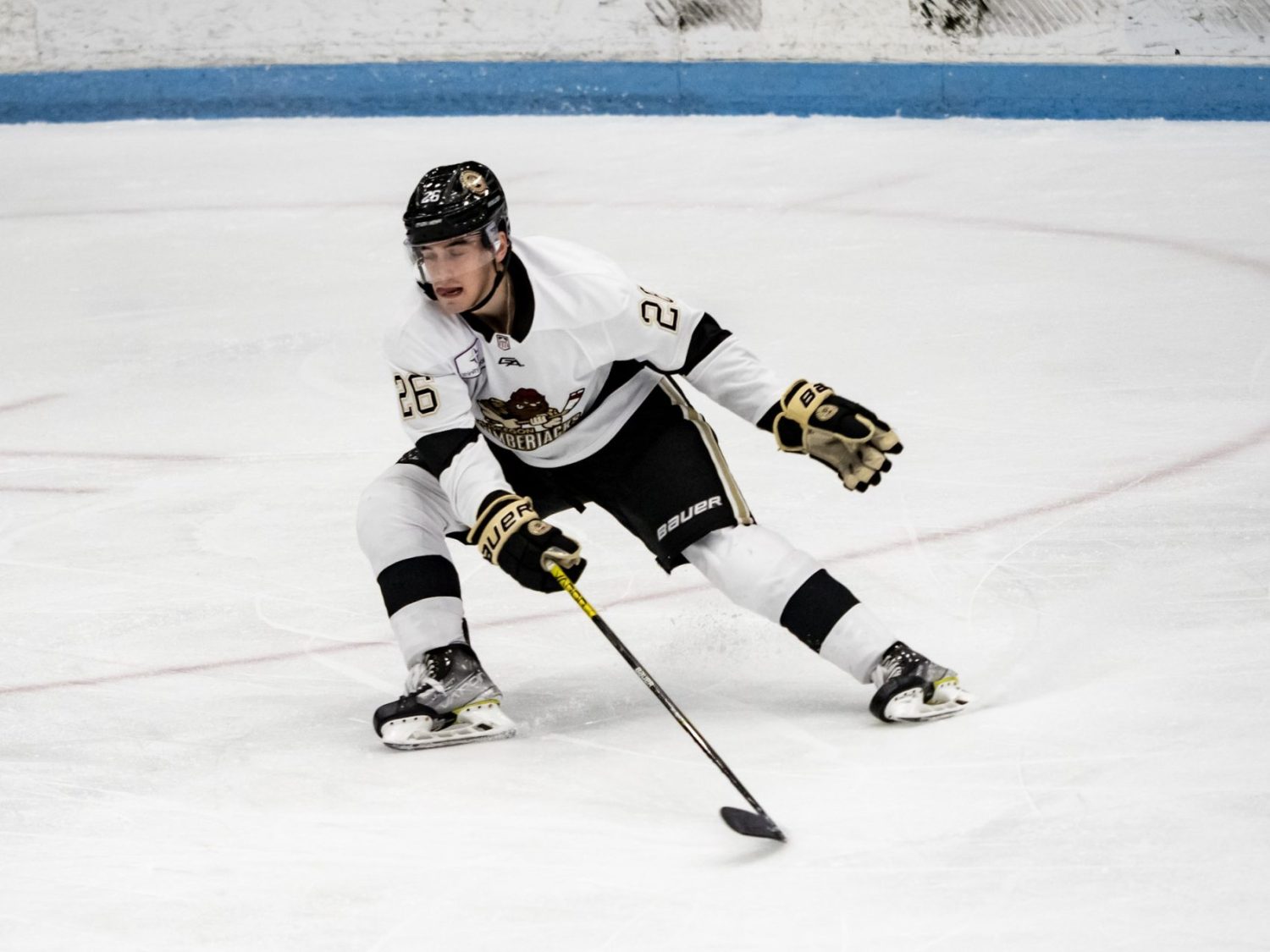