The West Michigan Whitecaps suffered a season worst 16-3 loss on Friday night on the road in Fort Wayne.

With the loss, West Michigan falls to 73-33 on the year and 28-11 in the second half. West Michigan leads Fort Wayne by three games for first place in the Midwest League Eastern Division second half standings.

Austin Athmann was the lone Whitecap with more than one hit, finishing with two while Chad Sedio finished with two RBIs.

West Michigan will next travel to Lake County on Saturday to begin a five game series beginning at 7 p.m. 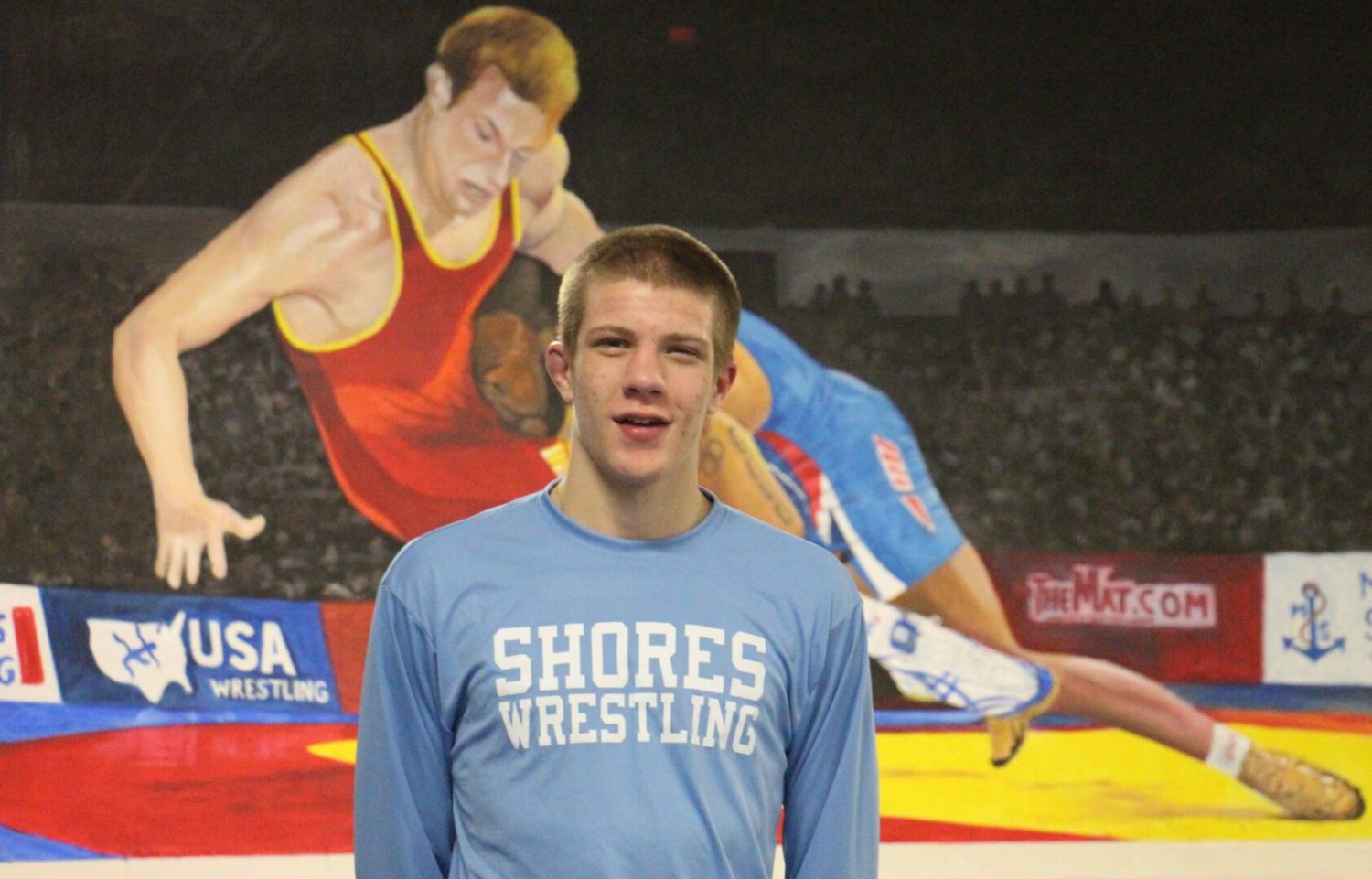 After getting a taste of success last year, Mona Shores’ Sam Karel is ready to make his push for state wrestling honors 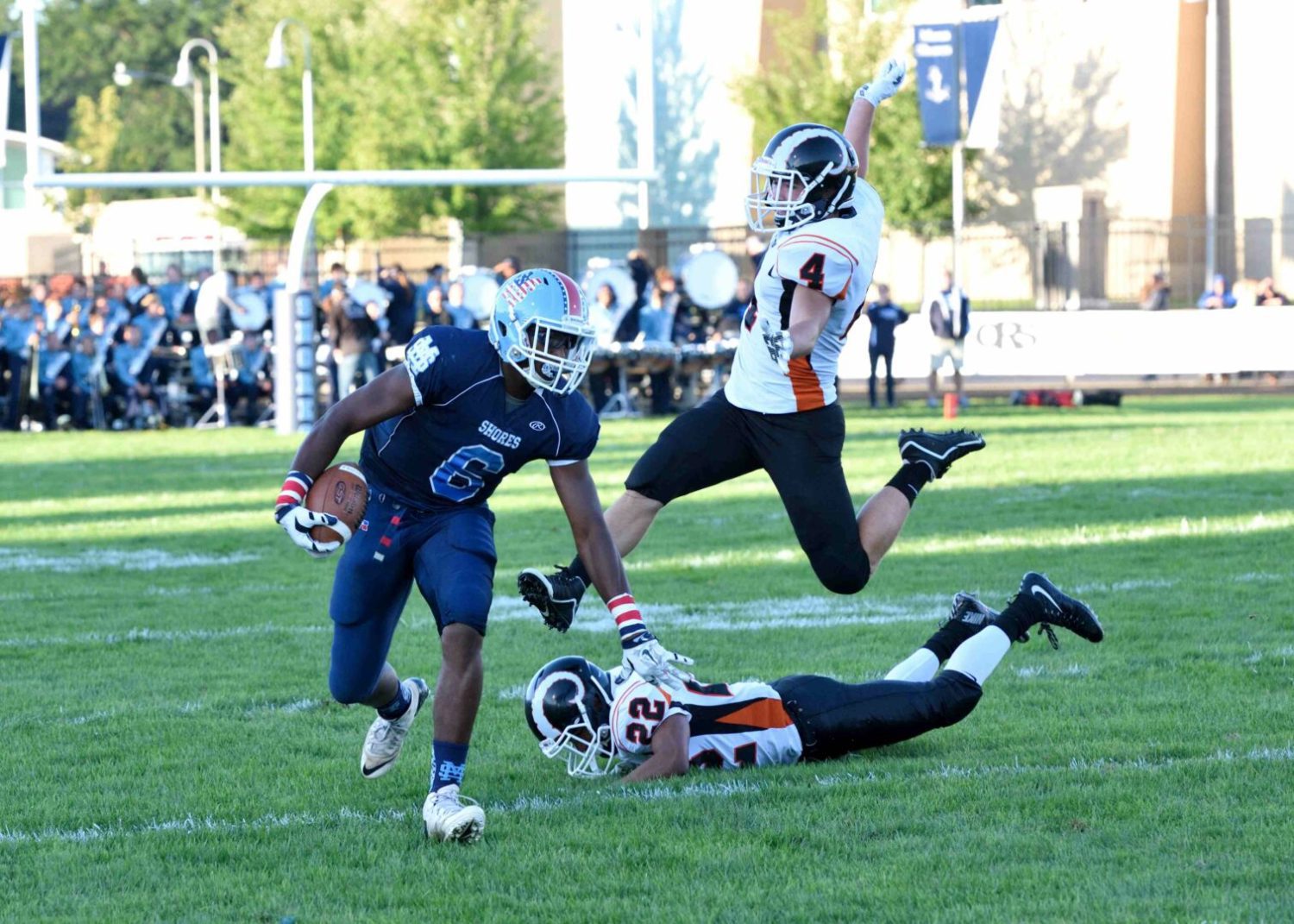