COMSTOCK PARK – The West Michigan Whitecaps have won a lot of Midwest League championships in their history – six to be exact – with the last one coming in 2015.

The way they have played this season, they are definitely considered a serious contender to claim yet another title.

Despite having numerous roster changes over the course of the regular season, the Whitecaps won the first and second half championships in the Midwest League’s Eastern Division, and finished with a sparkling 91-45 overall record.

On Wednesday they will begin their drive for the league title when they open their first round, best-of-three Eastern Division semifinal series in Dayton against the Dragons. Game 2 will be at home on Thursday, and the Game 3, if necessary, will also be at Fifth Third Ballpark on Friday.

All first-round games are scheduled for 7 p.m. 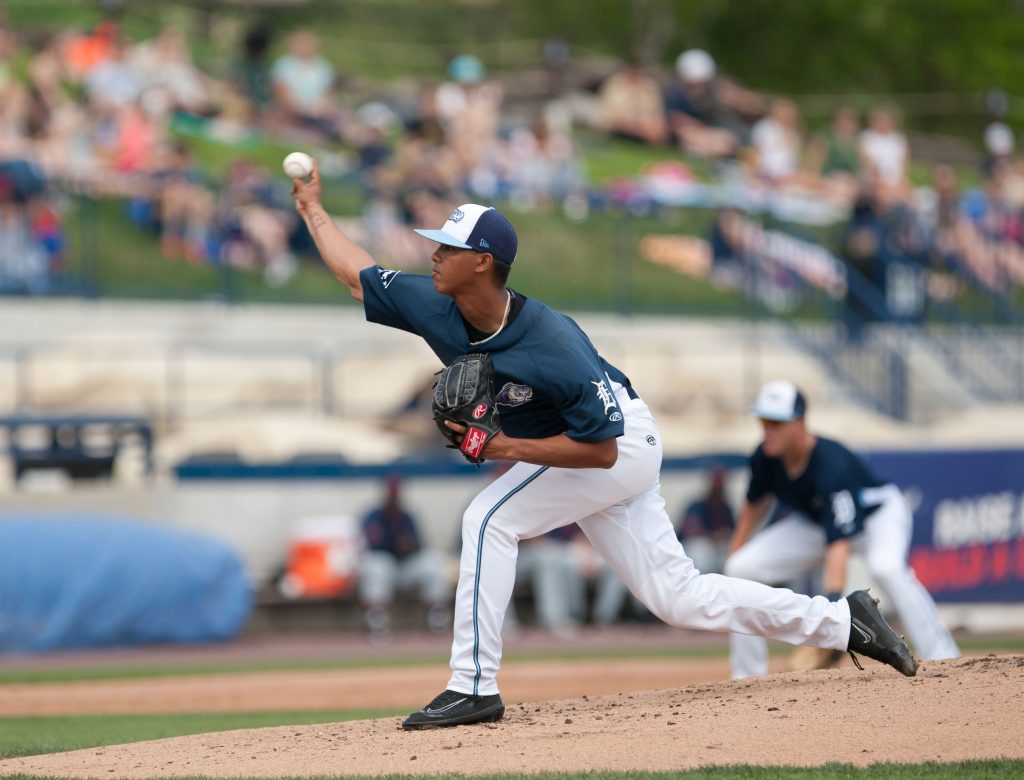 Alfred Gutierrez is slated to start for the Whitecaps at home on Thursday. Photo/Bob Campbell

If the Caps win the first round, they’ll face either Fort Wayne or Bowling Green in the Eastern Division championship best-of-three series, beginning on Saturday Sept. 9.

The Whitecaps owe much of their incredible success this season to pitching. They sport a league-best 2.77 ERA, and manager Mike Rabelo is counting on the arms to come through again in the postseason.

Dayton is scheduled to start Andrew Jordan in Game 1 and Scott Moss in Game 2.

“Pitching is what wins ball games,” Rabelo told Local Sports Journal in an interview on Tuesday. “We’ve got a real good pitching staff, especially with these starters going out there. So we’re very confident with where we are.”

While the Whitecaps had plenty of success in the regular season, they struggled with Dayton, going 8-11. That makes the first-round series even more challenging and exciting for a team that is not accustomed to having a sub-.500 record against any opponent.

“They played us tough,” Rabelo said. “We played very good ball games and they got a good team. The two starters they’re running out are pretty good, and it should be fun. We’re excited.”

Obviously there is danger is playing any team – particularly one you have struggled against – in a short three-game series. The team that loses the first game will immediately have its back to the wall. But the Whitecaps take some comfort from the fact that the last two games, if both are necessary, will be at home.

The Whitecaps are 51-19 at Fifth Third Ballpark this season, and posted a pretty nifty 40-26 record on the road. They enter the playoffs with an 8-2 record over their past 10 games.

“If we end up going down 1-0, we still got two games at home and will have to go about our business,” Rabelo said.

Despite playing a tough opponent in a very short series, Rabelo said it will be business as usual for the Whitecaps.

“We have no need to start changing things now,” he said. “We’re not going to change things and have meetings. We’re good for a reason, and that’s because of the style we play. These guys know what it takes and they know what’s at stake.” 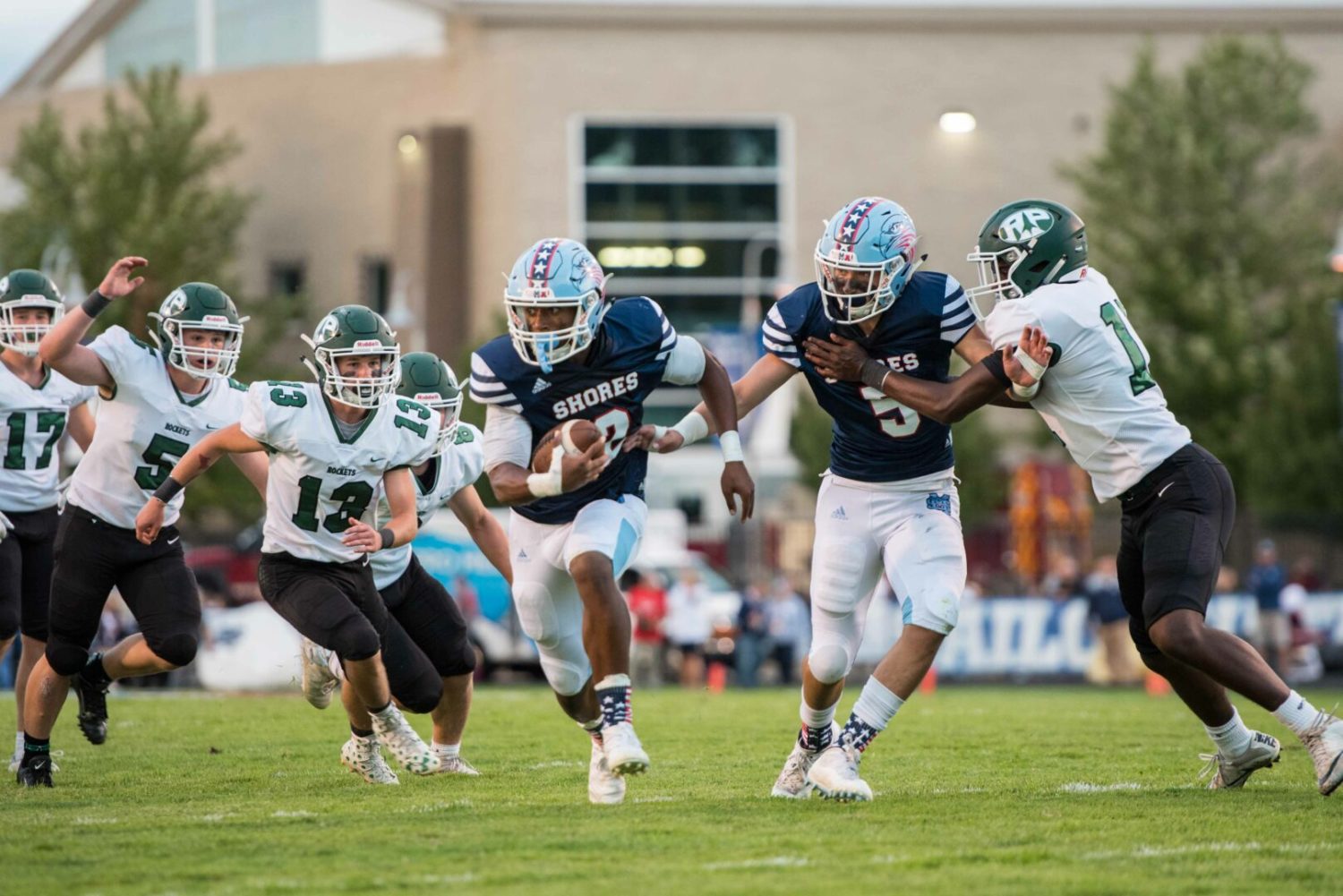