over Orchard View on Thursday in non-league action.

Quarterback Evan Moskwa punched in rushing touchdowns of five and 15 yards in the first quarter to give the Rockets a 14-0 lead at the first break.

Moskwa then found Garrett Reames for a 22-yard passing touchdown in the second quarter to give Reeths-Puffer a 20-0 lead at halftime.

Jayden Day opened up the second half scoring with a 40-yard rushing touchdown to cut the Cardinal deficit to 20-7.

Reeths-Puffer responded with a three-yard Nicholas Dailey touchdown run to increase the Rocket lead to 28-7.

Orchard View closed out the third quarter scoring with a one-yard scoring burst by Edmari Mitchell. The Rockets led 28-14 after three quarters.

Moskwa opened the fourth quarter scoring  with a 51-yard touchdown run to increase the Rockets’ lead to 35-14.

The Cardinals responded with a 40-yard touchdown pass from Owen Swanson to Dayton Rose.

Reeths-Puffer scored the final 14 points of the contest on a 26-yard run by Moskwa and 20-yard rush by Bubba Farwig.

Moskwa led the Rockets with 169 yards and four touchdowns on 12 carries while also throwing for 188 yards and one touchdown on 9-of-15 passing.

Carter Fulton had 106 yards receiving on two catches while Gino Romanelli led the defense with eight tackles and an interception.

Second half and Yasmine Colon lead Hart girls past Norse 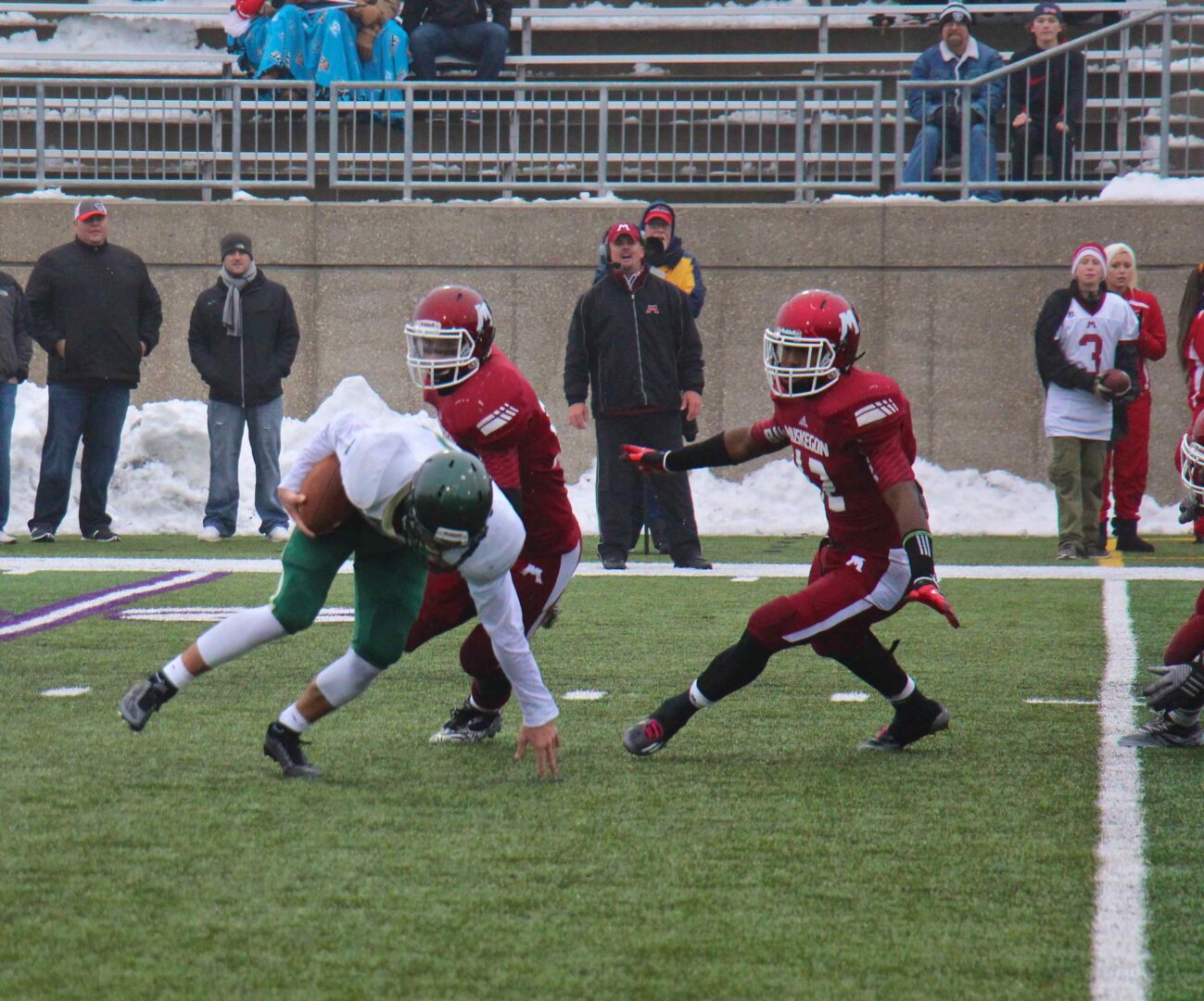