A slow start to the game resulted in a 7-0 lead for the Chippewas heading into halftime.

The third quarter was huge for the Tigers, who racked up 22 points on the ground and through the air.

Jerry Anderson started the scoring with a 49-yard run to tie the game 7-7. Anthony Glover followed that score with two of his own, on the ground and through the air, to put the Tigers up 22-14 at the end of the third.

Manistee scored with 6:40 left in the fourth quarter to make it 22-20 in favor of the Tigers, before a 15-yard touchdown run from Anderson sealed the win for Muskegon Heights.

Anderson led the way for the Tigers with 86 yards and two scores on 14 carries while Jahri Blackshire had two catches for 74 yards.

Anderson also carried the defense with seven tackles and an interception. Ahmad Briggs contributed four tackles and a fumble recovery for the Tigers.

Muskegon Heights is now 2-2 on the year and 1-0 in the Lakes 8. The Tigers will head to Ludington next week. 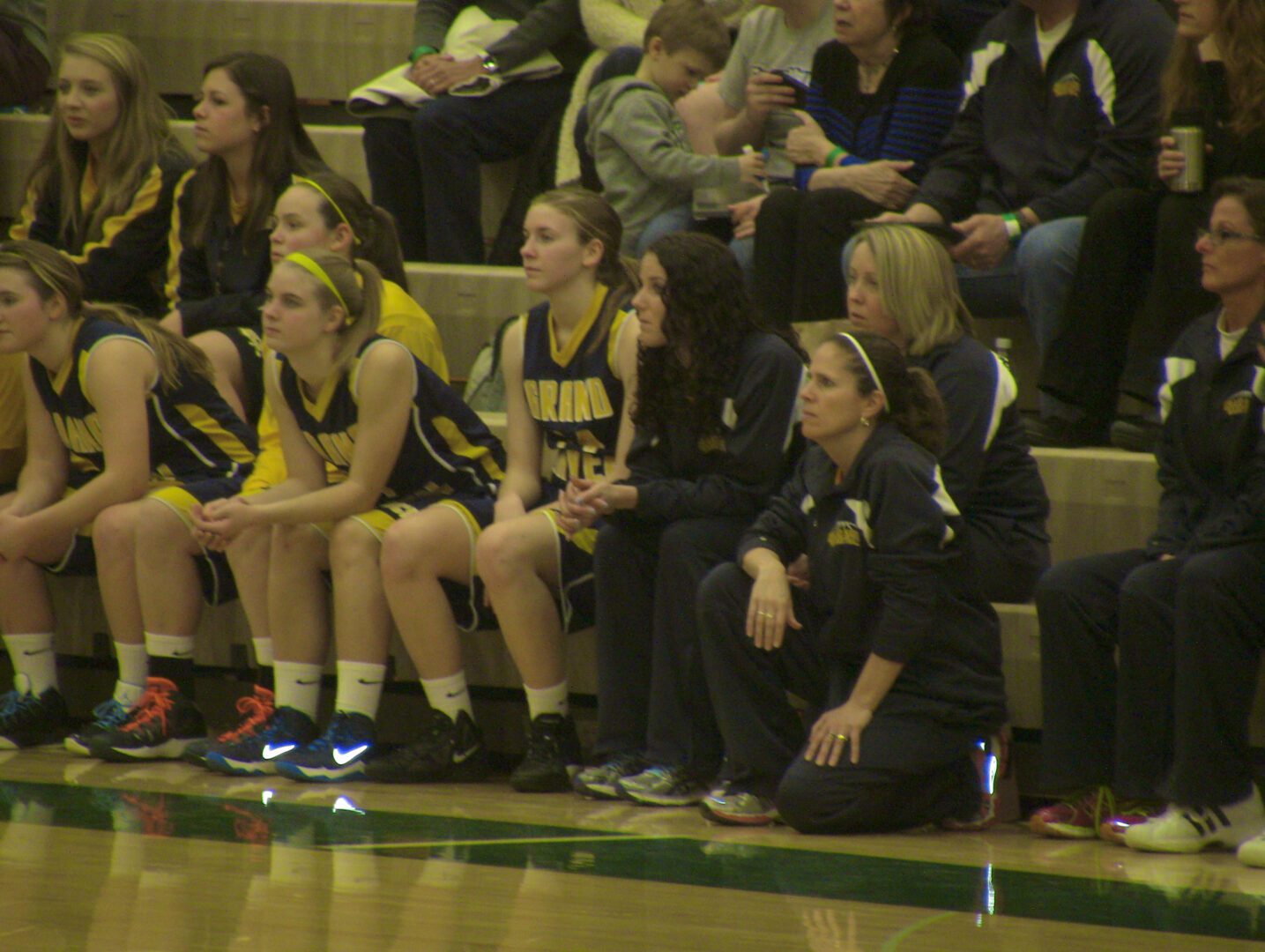