The Fremont football team suffered a loss Friday night against McBain 62-18 in the season finale in a non-league game.

McBain jumped out to an early 27-0 lead after the first quarter.

The Packers were able to strike in the second quarter on a Caleb Koomen pass to Riley Krim for a 95-yard touchdown.

McBain responded with eight points before halftime to take a 35-6 advantage heading into the locker room.

Fremont opened the third quarter with touchdown runs from Parker Dalson and Kane Widing to cut its deficit to 35-18. Then McBain struck twice to take a 48-18 lead heading into the fourth quarter, then added two more scores down the stretch.

Koomen completed six passes for 198 yards with a touchdown and two interceptions while Dalson led the Packers on the ground with 78 yards on 24 carriers and a score.

Dalson was the leader defensively for Fremont with five 1/2 tackles.

The Packers finished their season with an 0-9 record. 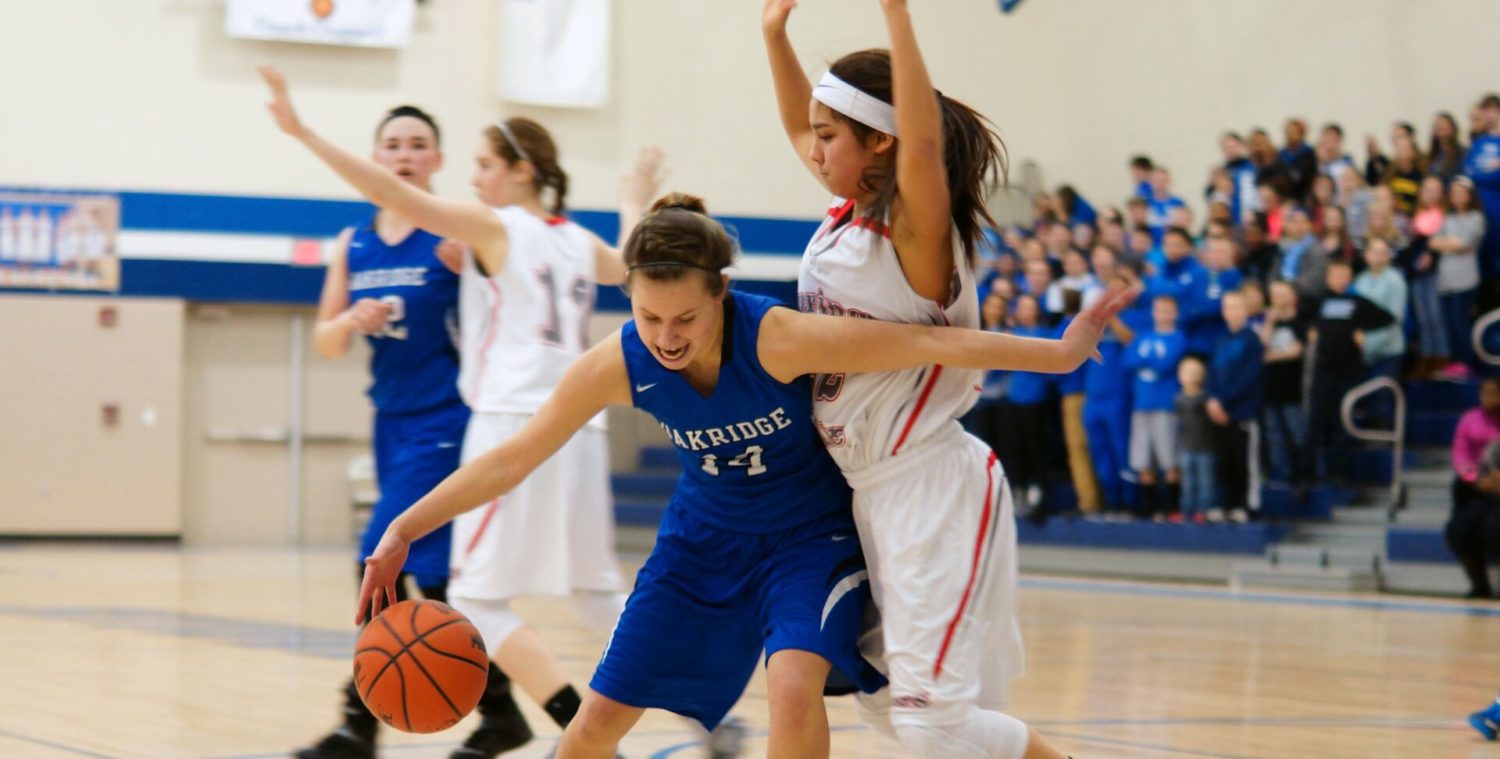