The Wildcats jumped out early and led 35-0 after the first quarter.

Jake Jancek caught both touchdown passes, one from 33 yards out, the other from 54 yards.

Bryce Stark found the end zone on three occasions, while Cameron Tanner had one rushing touchdown.

The Wildcats will look to round out their perfect regular season next Friday when they travel to play undefeated Muskegon Catholic Central. 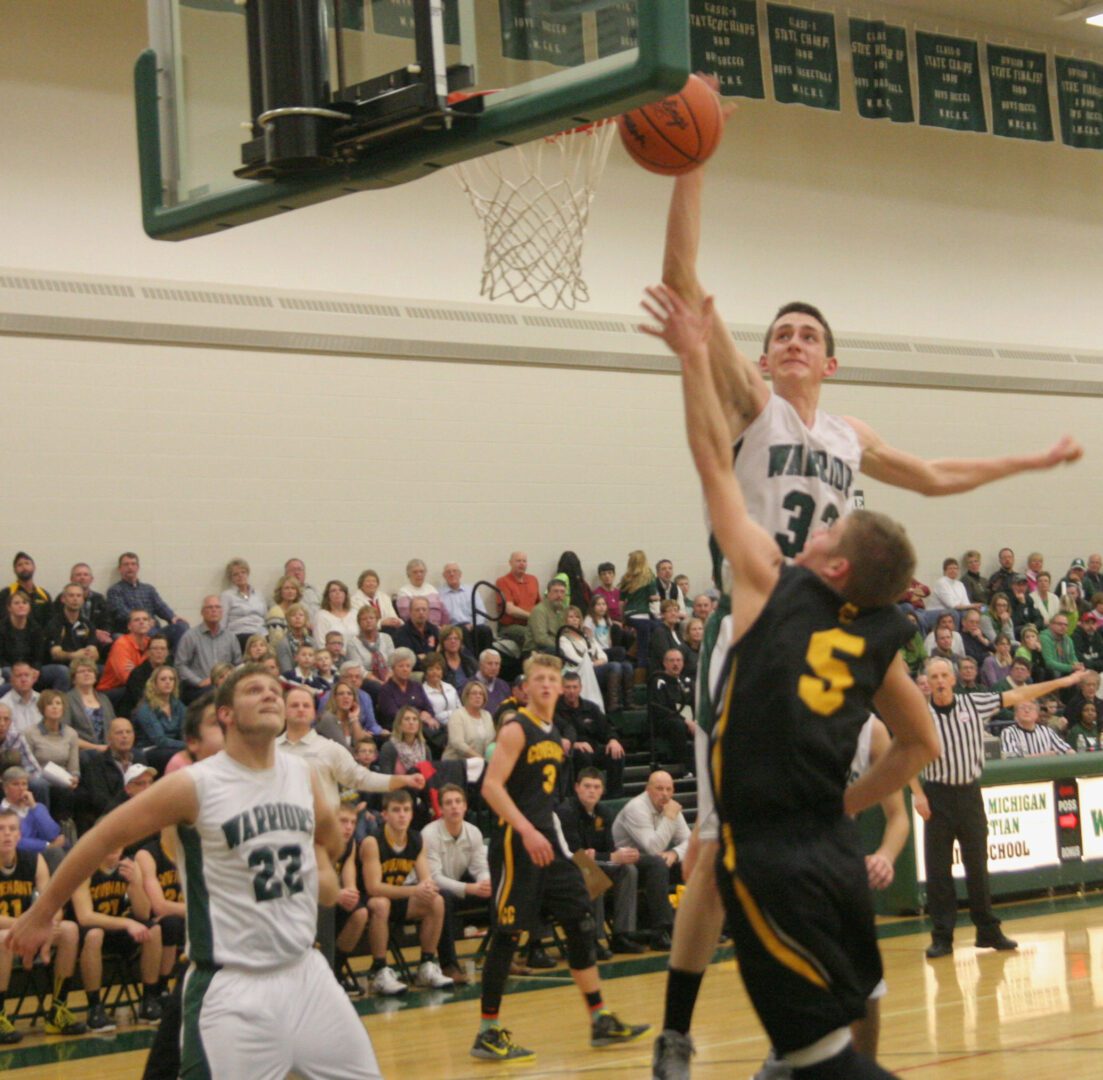