River Rouge started out hot in the first quarter, jumping out to a 37-0 lead heading into the

second quarter before scoring three more times throughout the game while keeping the Tigers scoreless.

The Tigers struggled on offense, totaling negative nine yards of offense. Jhari Blackshire was the lone bright spot for the Tigers with one catch for 16 yards.

Braxton Grisham was the defensive leader with two tackles and two assists for Muskegon Heights.

The Tigers finished their season with a 3-6 record. 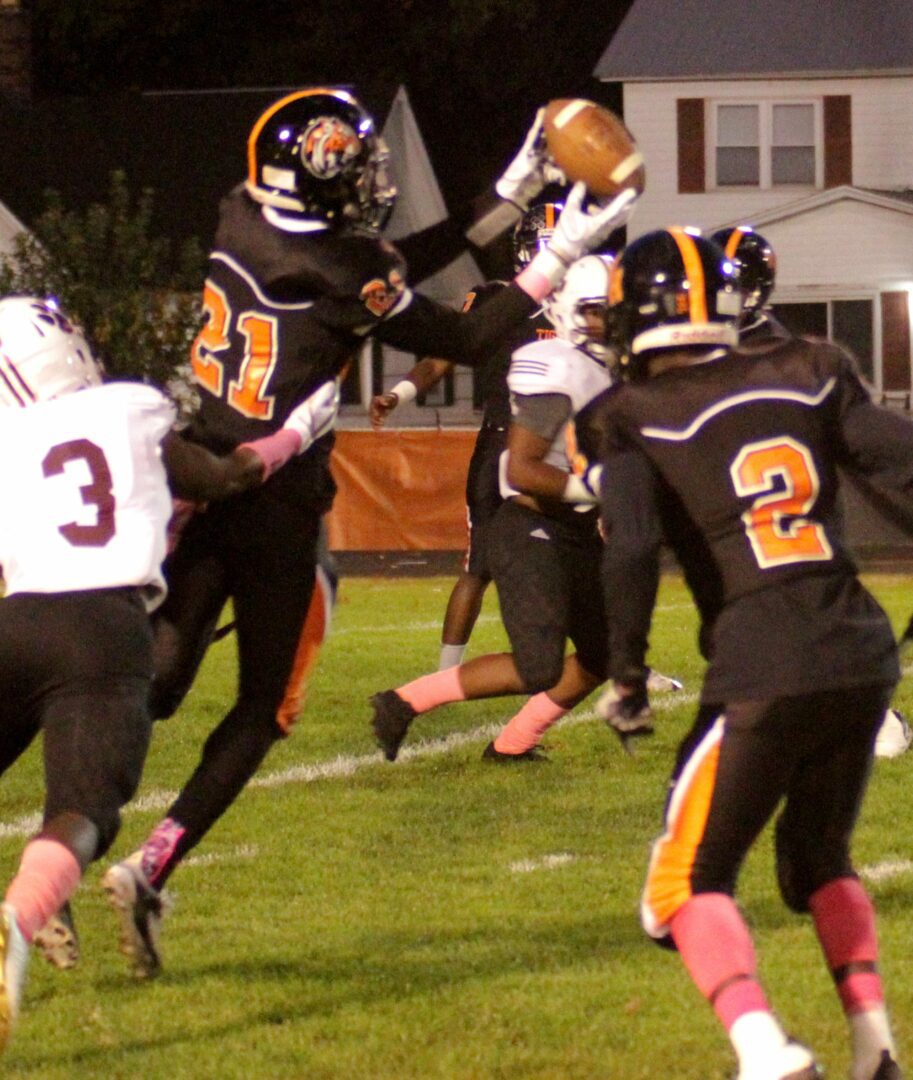 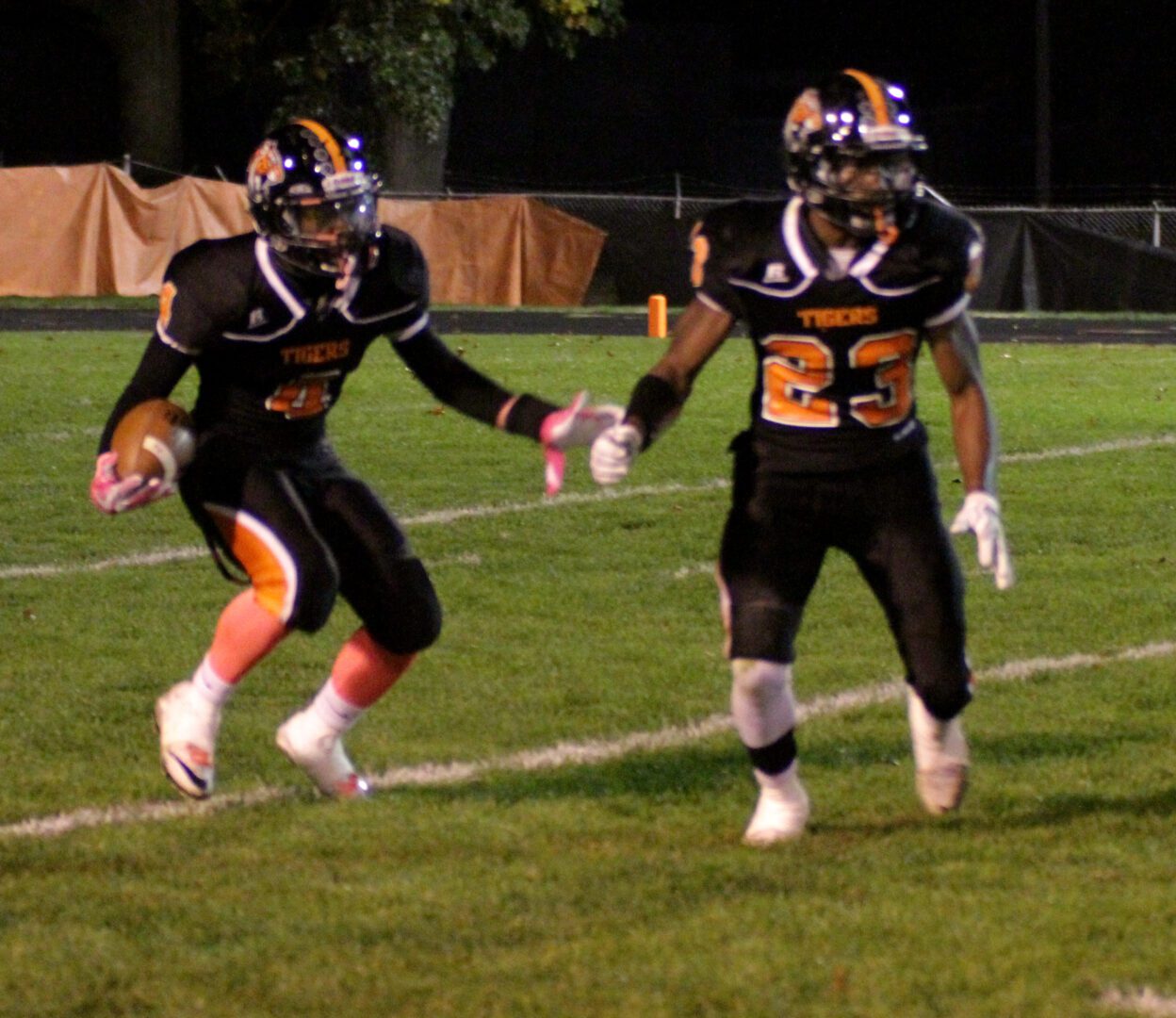