The Pentwater volleyball team swept a pair of matches at the Holton Tri on Tuesday night.

Terra Cluchey had a team-high 44 digs for the Falcons.

Holton finished the night with one victory after defeating Fruitport Calvary in two sets (25-23, 25-21).

Paige Byrnes led the team with 32 assists and Dani Tanner had a team-high 14 digs. 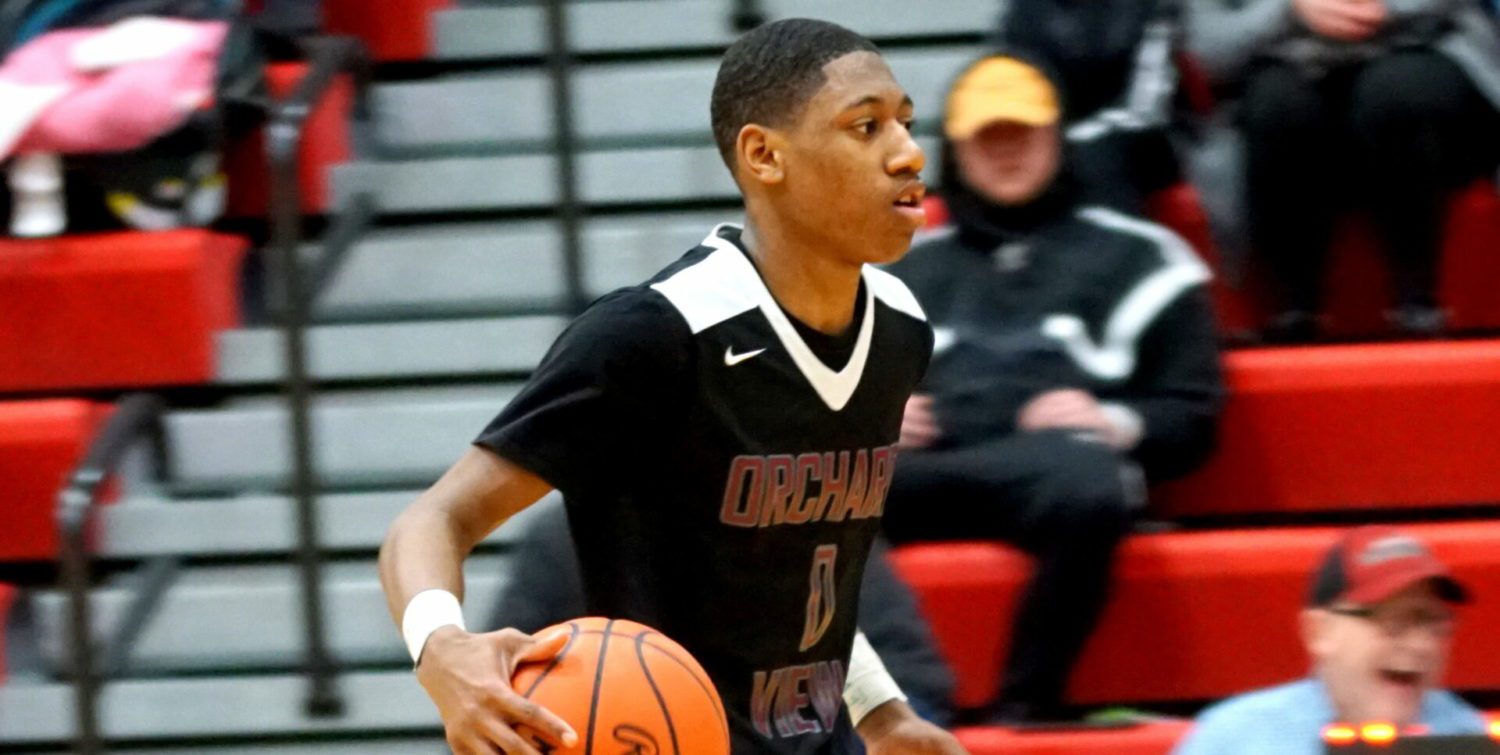