The Vikings took a 1-0 lead about 14 minutes into the game with a goal from Joshua Gonzalez. Kylar Mikkelson assisted on the tally.

Manistee tied the game midway through the second half, then won with a goal on a penalty kick in the second overtime.

Whitehall goalkeeper Josh Bosio made five saves before leaving the contest with an injury. His backup, freshman Sam Stevens, came in and made four saves.

Whitehall, the co-champion of the West Michigan Conference, finished the season with a 12-8-2 record. 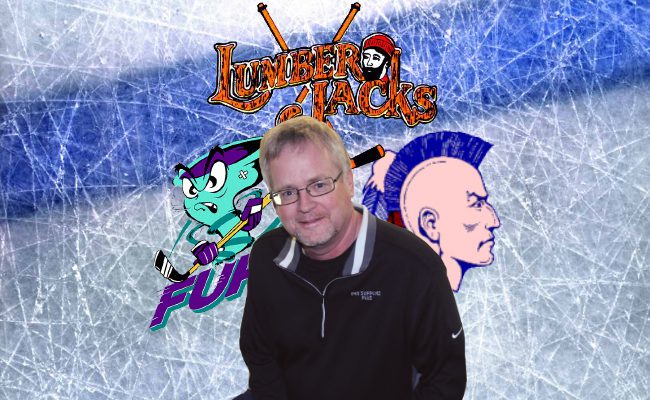