by the end of the third before the Crusaders dominated the fourth quarter.

Andre Wayson II had a team-high 13 points for Muskegon Catholic, which improved its record to 2-2 overall.

The Trojans were led by Aric Stewart with 10 points.

KENT CITY 65, RAVENNA 42 – The Eagles nailed 10 three-point baskets and cruised  to an easy victory. Kent City led 24-12 after the first quarter, 45-24 at the half and 57-33 after the third stanza. Fraser Wilson led the Eagles with 33 points while Eli Carlson had 10. The Bulldogs were led by Brendan Redding with 13 points.

PENTWATER 42, HESPERIA 34 – Glen Miller and William Sproul each had 14 points to lead the Falcons to a victory in the Oceana Holiday Tournament. The two teams were tied at 25-25 at the half before Pentwater took control in the third quarter. Scott Peters and Jacob Klemundt each had eight points to lead Hesperia.

WALKERVILLE 51, HART 48 – The Pirates made a late comeback effort but missed the potential game-winning shot with five seconds left in the game. Hart trailed 18-9 after the first quarter and then chipped away at the deficit in the second quarter and only trailed 21-20 at the half. Hart (2-3) led after the third quarter, but trailed late in the fourth. 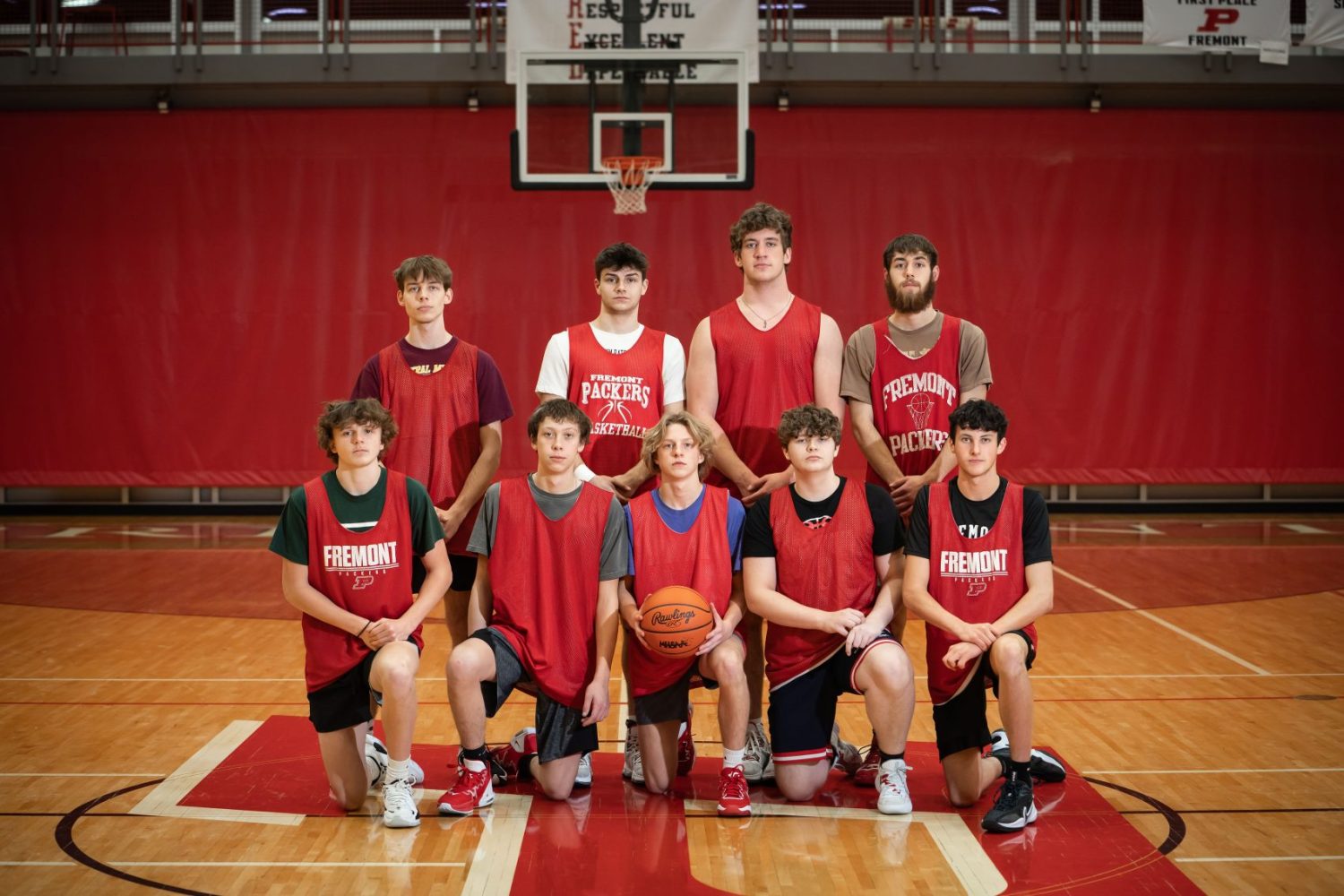