with a 58-47 non-league win over Fruitport on Friday.

The Vikings trailed 40-37 after three quarters, then outscored the Trojans 21-7 over the final eight minutes to secure the victory.

Whitehall improved to 4-0 on the season.

REETHS-PUFFER 62, GREENVILLE 50 – After leading by just two points at halftime, 29-27, the Rockets pulled away in the second half, outscoring the Yellowjackets 33-25. Emcee Williams led the Rockets (2-1) with 10 points while Carter Fulton pitched in with nine points and collected 12 rebounds.

REED CITY 57, FREMONT 30 – Fremont (2-2, 1-1) held a 4-0 lead early over Reed City, but trailed the rest of the game due to 30 turnovers and 22 percent shooting from the field. Logan Karnemaat led Fremont with six points and eight rebounds.

MANISTEE 62, ORCHARD VIEW 60 – Jaylin Briggs’ 22-point performance wasn’t quite enough as the Cardinals fell short. Orchard View led Manistee 33-29 at the half, but the Chippewas fought back in the third to take a 48-45 heading into the fourth quarter. The Cardinals (0-3, 0-2) had a strong performance by Edmari Mitchell, who chipped in with 16 points.

FRUITPORT CALVARY CHRISTIAN 76, ALGOMA CHRISTIAN 43 – Jacob McFarren was the leading scorer for the Eagles, who are now 2-2 overall and 2-0 in the Alliance League. Luke Anhalt added 16 points, Ben Zelenka had 15 and Zach Zehr scored 14. 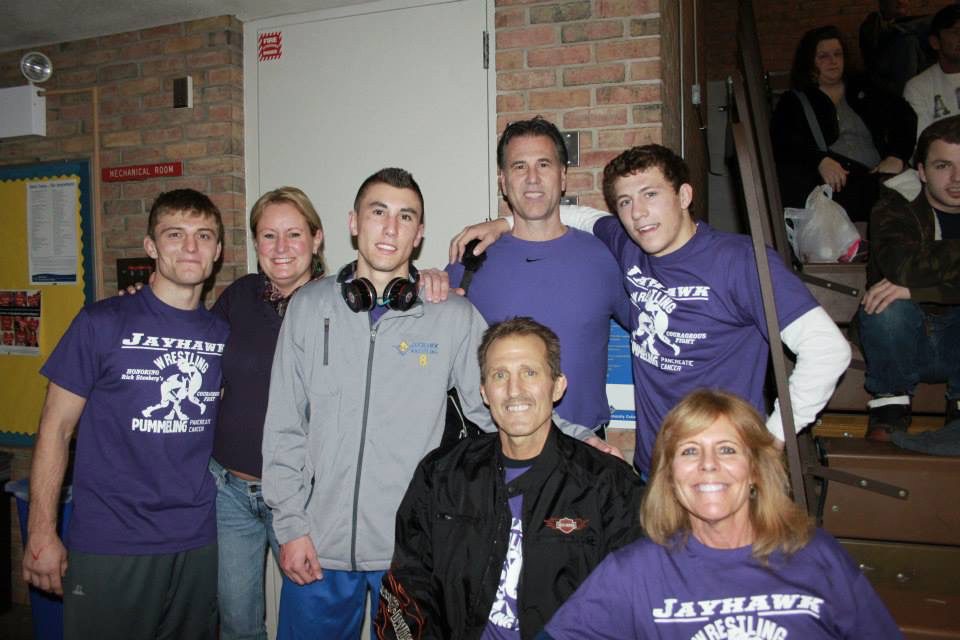