A 20-point performance from Aubrey Goorman led the Western Michigan Christian girls basketball team over North Muskegon 68-33 on Tuesday in a non-league game.

The Warriors led by five points after the first quarter, then outscored the North Muskegon by a 20-10 margin in the second to take a 35-20 lead heading into the break. The Warriors led 51-27 after the third to ice the win.

WMC, now 12-2 on the season, also had a strong contribution from Anna Systema with 16 points and 12 rebounds while Madison Heiss chipped in with 12 points.

The Norse were paced by Syann Fairfield with eight points.

SPRING LAKE 48, MONTGAUE 22 – The Lakers led throughout the contest to grab the non-conference win over the Montague Tuesday night. The Lakers were ahead 23-9 after the first half and 42-18 after the third quarter. Jenna Core was the leading scorer for the Lakers (6-6, 3-3) with 18 points and added nine rebounds. Madeline Zenas also added 12 points and eight rebounds for Spring Lake.

KENT CITY 46, SPARTA 29 – An 18-7 run during the third quarter helped propel the Eagles to victory. Kent City led 10-7 after the first quarter, trailed 15-14 halftime. The Eagles then grabbed a 32-21 lead after three quarters before closing the game on a 14-7 fourth quarter run. Jenna Harrison led the Eagles (11-3, 6-0) with 17 points, all coming in the second half, while Kenzie Bowers also scored in double figures with 13 points.

FREMONT 48, WHITEHALL 40 – A huge game from Natalie Jamieson off the bench was the difference Tuesday night for the Packers. Fremont led 8-4 after the first quarter, 20-14 at halftime and 32-25 at the end of the third quarter. Jamieson led all scorers for the Packers (7-7) with 18 points while Calla Miller added 11 points and was active defensively with six steals. 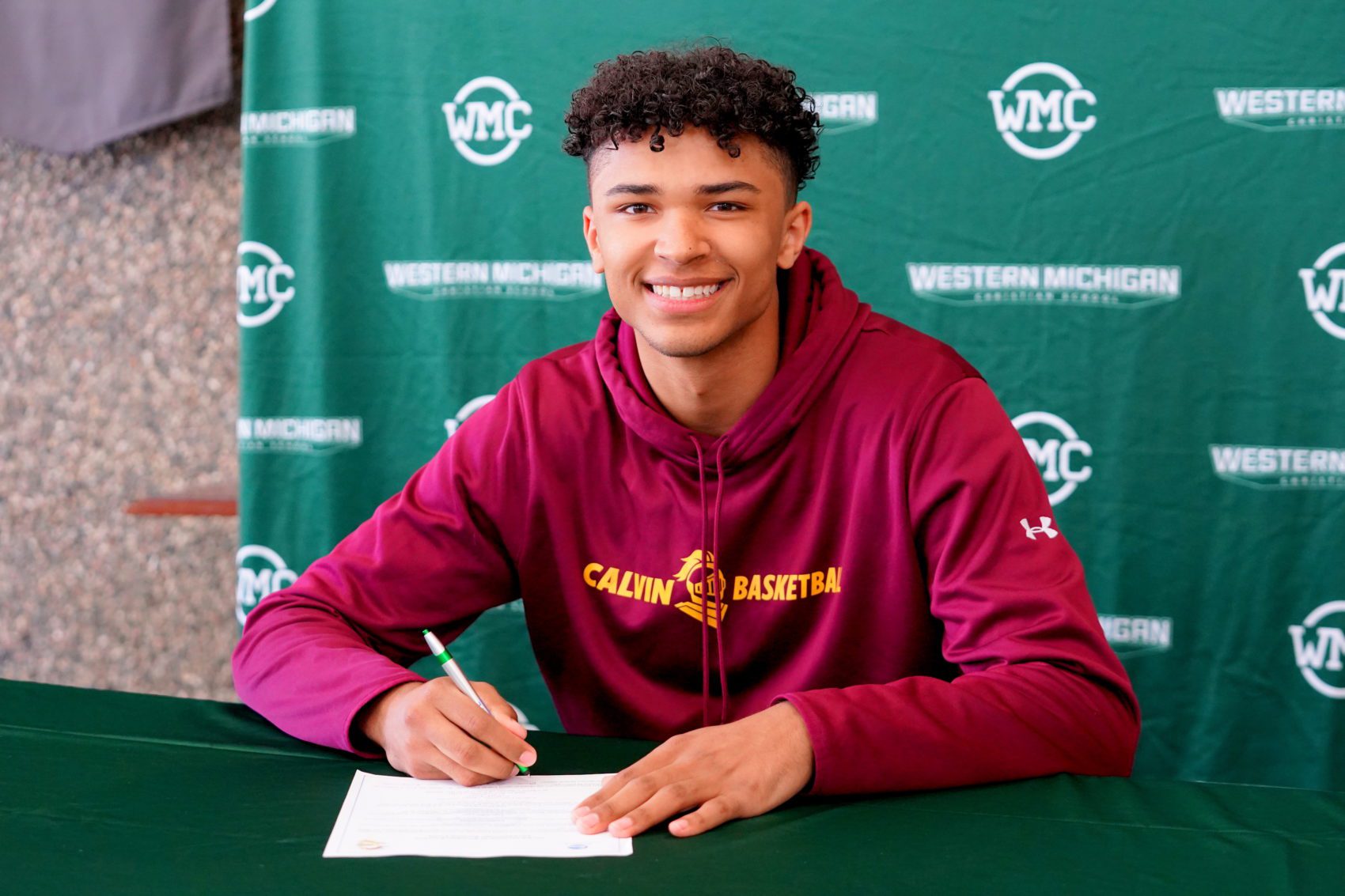