The Muskegon boys basketball team may have lost on Saturday, but made a big statement in the process.

The Big Reds took Detroit Cass Tech, the No. 1 ranked Class A team in the state in one poll, to

Cass Tech had a huge fourth quarter, outscoring the Big Reds 26-16 to force overtime. Tech sealed the victory with a 15-8 edge in the extra session.

Muskegon is now 5-3 on the season. 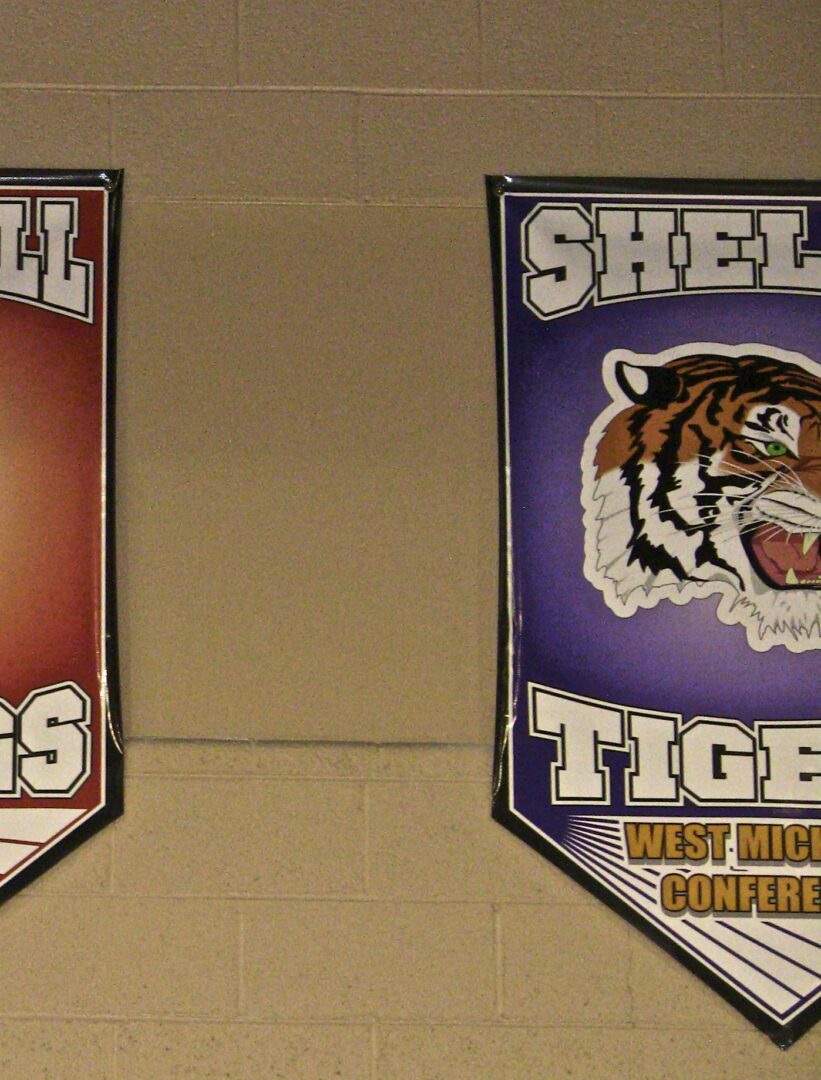