The Norse grabbed an 18-point lead by halftime, then cruised to the win.

TJ McKenzie had a big night for the Norse, scoring a game-high 18 points and totaling five rebounds, three assists and three blocks.

North Muskegon improved to 6-2 overall and 5-0 in the league. 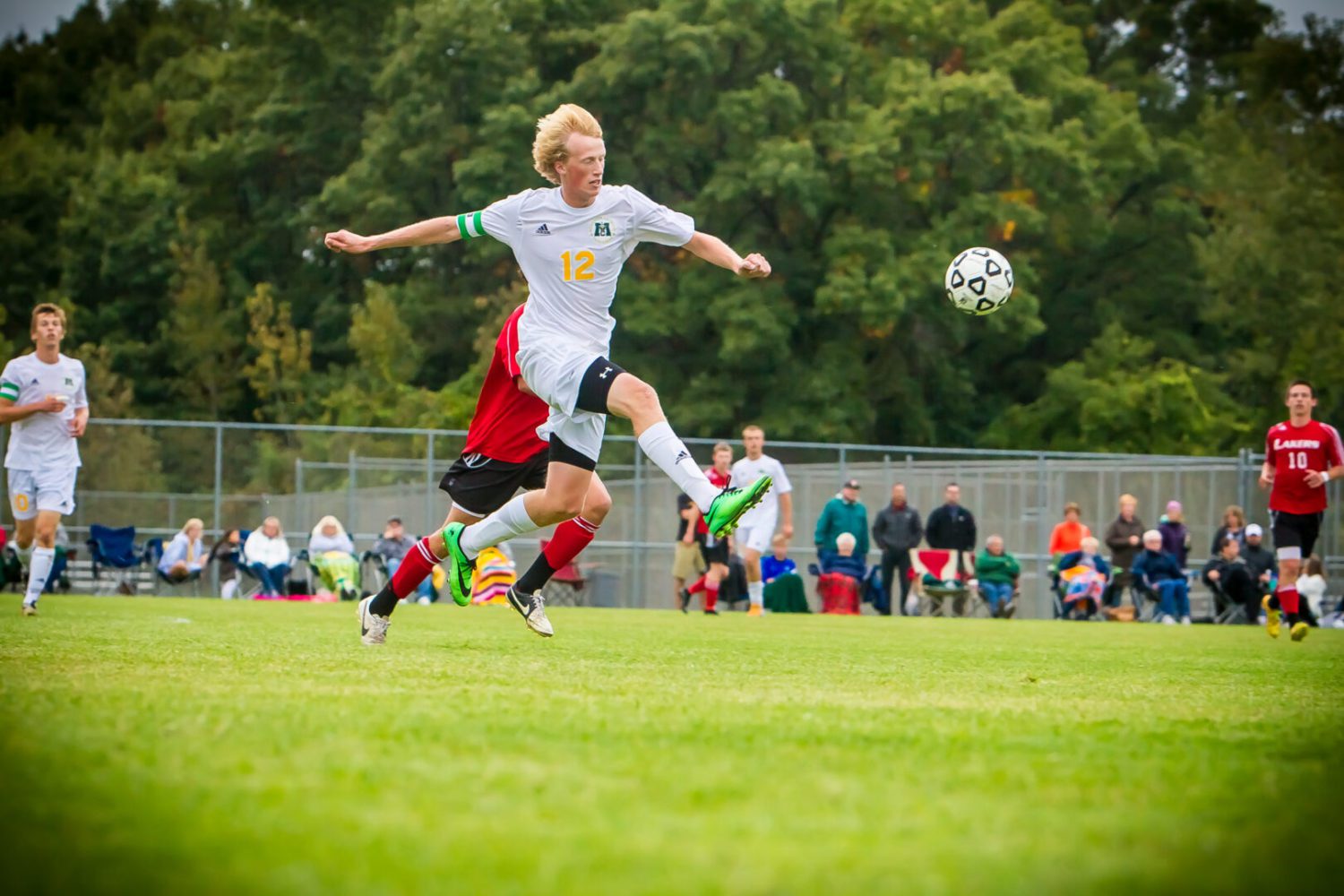