The Eagles remained undefeated on the season with a 6-0 record.

Kent City led 39-23 at halftime and 49-41 after three quarter, before sealing the win with a 16-7 edge in the fourth quarter. The Eagles helped their own cause by sinking 19 of 21 free throws.

PENTWATER 35, WALKERVILLE 33 – The Falcons escaped with a tight 35-33 victory in a West Michigan D League contest on Wednesday. The score was tied 20-20 at halftime, and Walkerville led by three after three quarters. But the Falcons squeaked out the win by holding the Wildcats to two points in the fourth quarter. Taylor Wilkinson led Pentwater with 13 points and 10 rebounds while Madi Wagner added 10 points. The Falcons are now 5-4 overall and 2-1 in league play.

KENT CITY 38, CEDAR SPRINGS 28 – The Eagles slowly built their slim lead throughout the game, leading 9-4 after one quarter,, 17-13 at halftime and 27-19 after three quarters. Kenzie Bowers and Zara Weber led Kent City with 16 and 15 points, respectively. The Eagles are now 6-2 on the season. 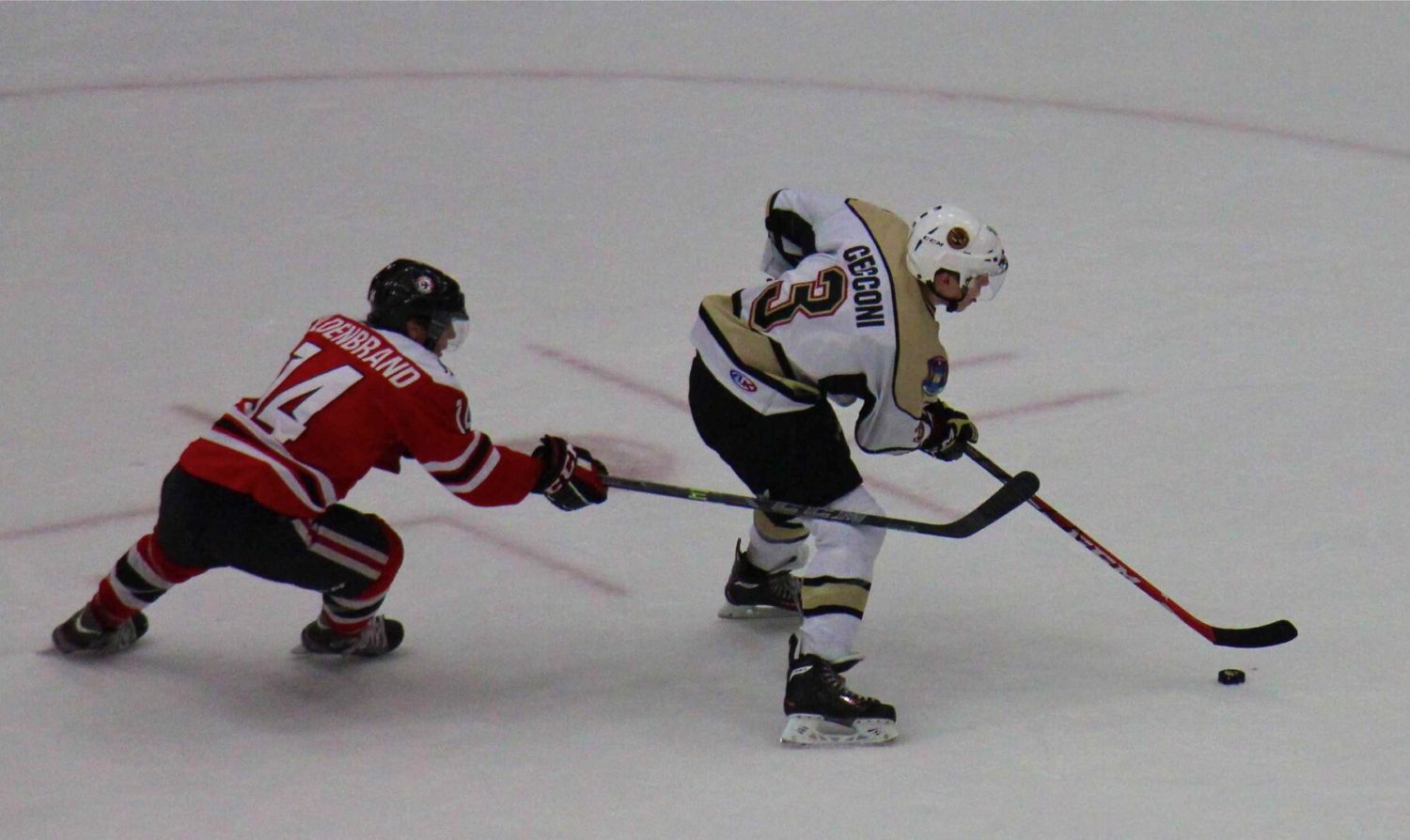