The Rockets captured the title by beating Spring Lake 67-12 at Fruitport High School.

10 wrestlers went 2-0 for the Rockets as Brett Thomas led the way with his 100th career win.

Reeths-Puffer will host the Div. 2 regionals next week where it will face Sparta in the semifinals and could face the winner of Grand Rapids Christian and East Grand Rapids. 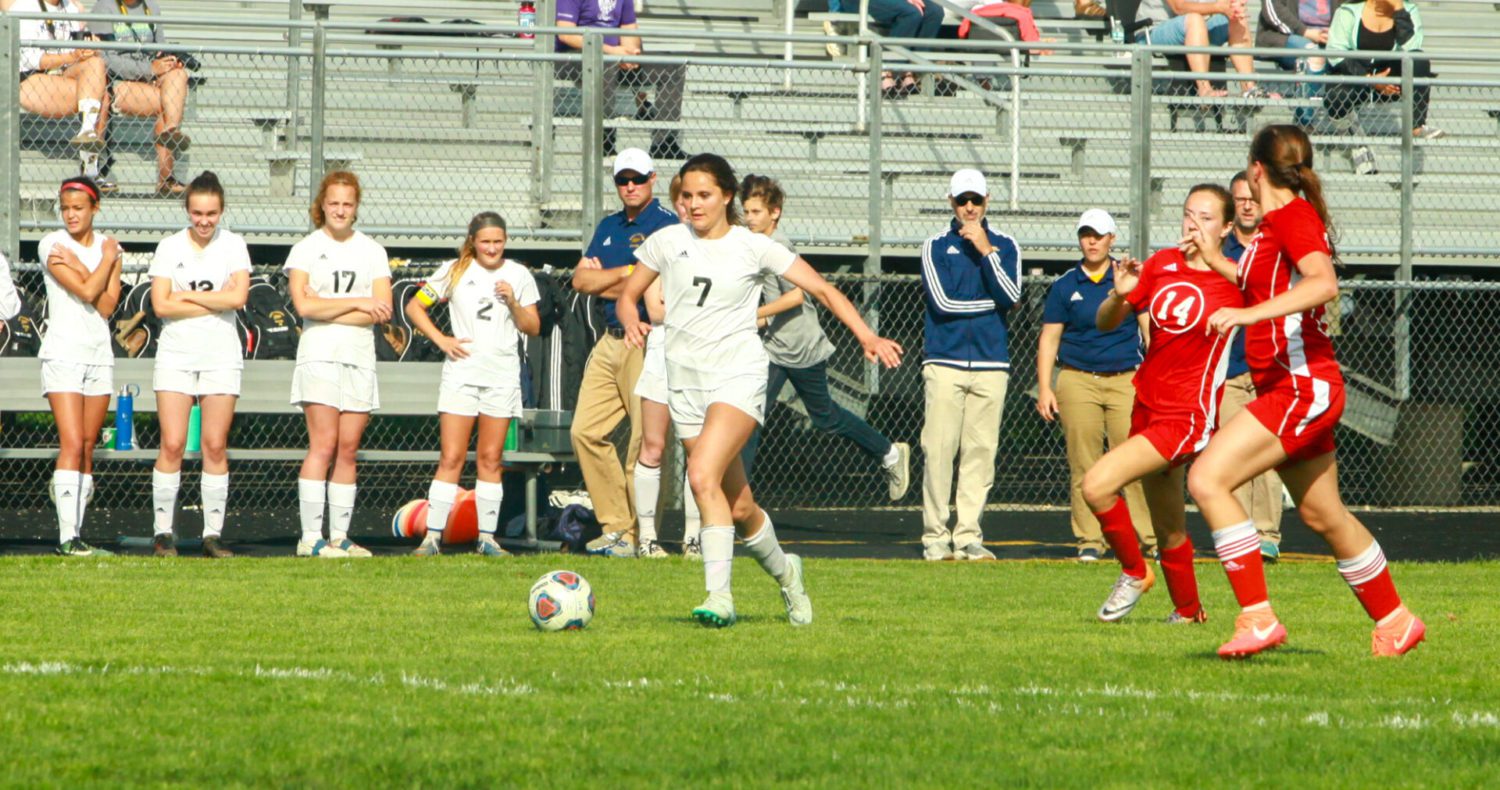