The match went badly for Whitehall from the beginning. The Vikings lost the first 12 matches, and 13 of 14 overall, with seven defeats coming by pin.

Whitehall finished the season with a 31-4 record, a West Michigan Conference championship and Division 3 district and regional championships. 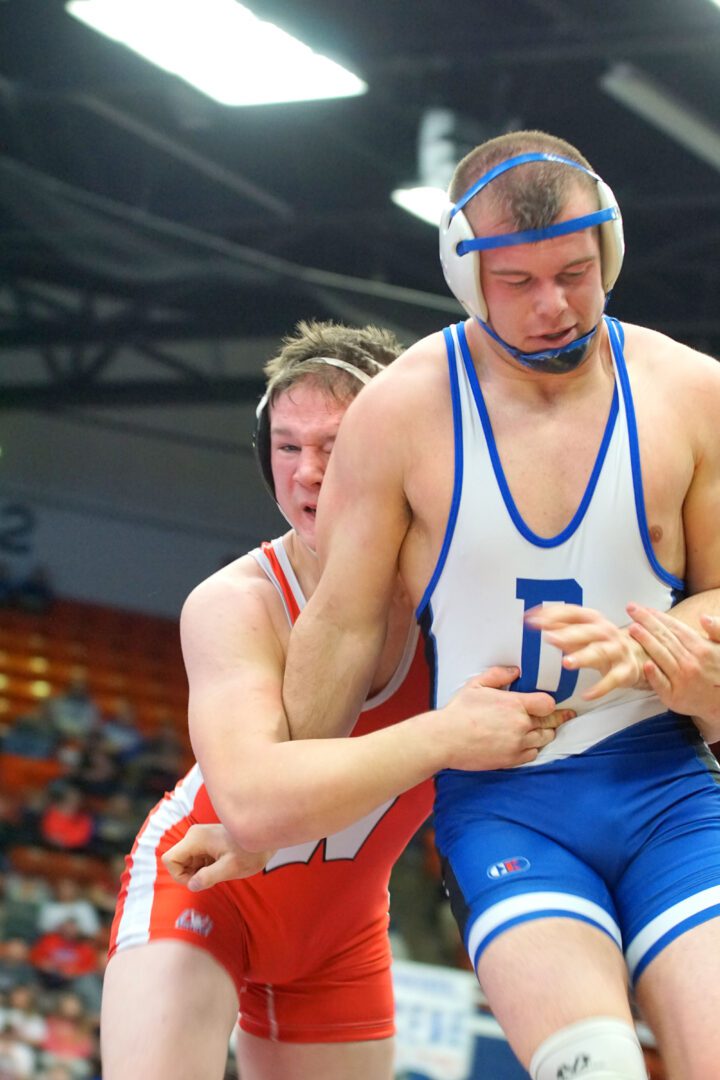 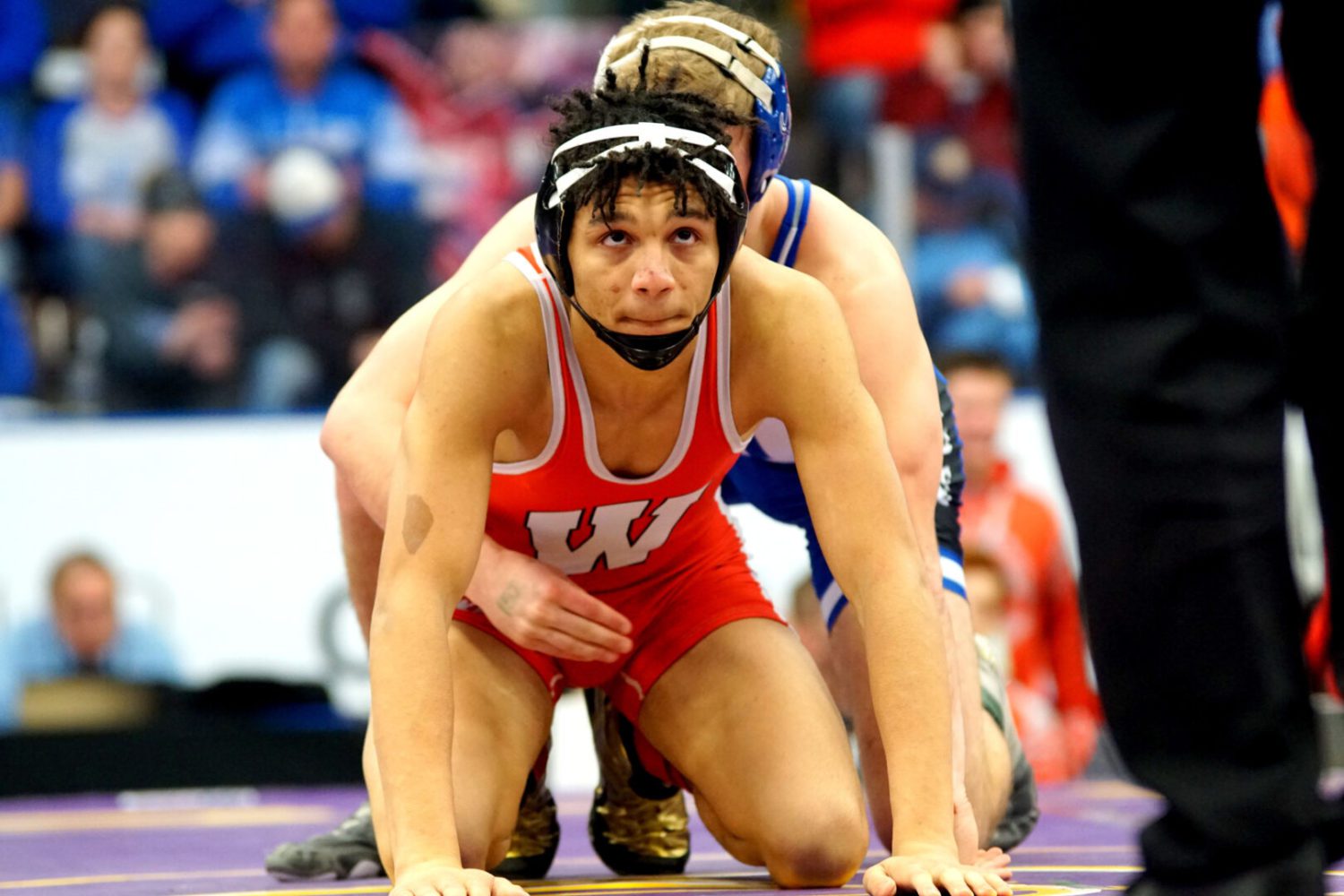 Dowdell gets ready during a break. Photo/Leo Valdez 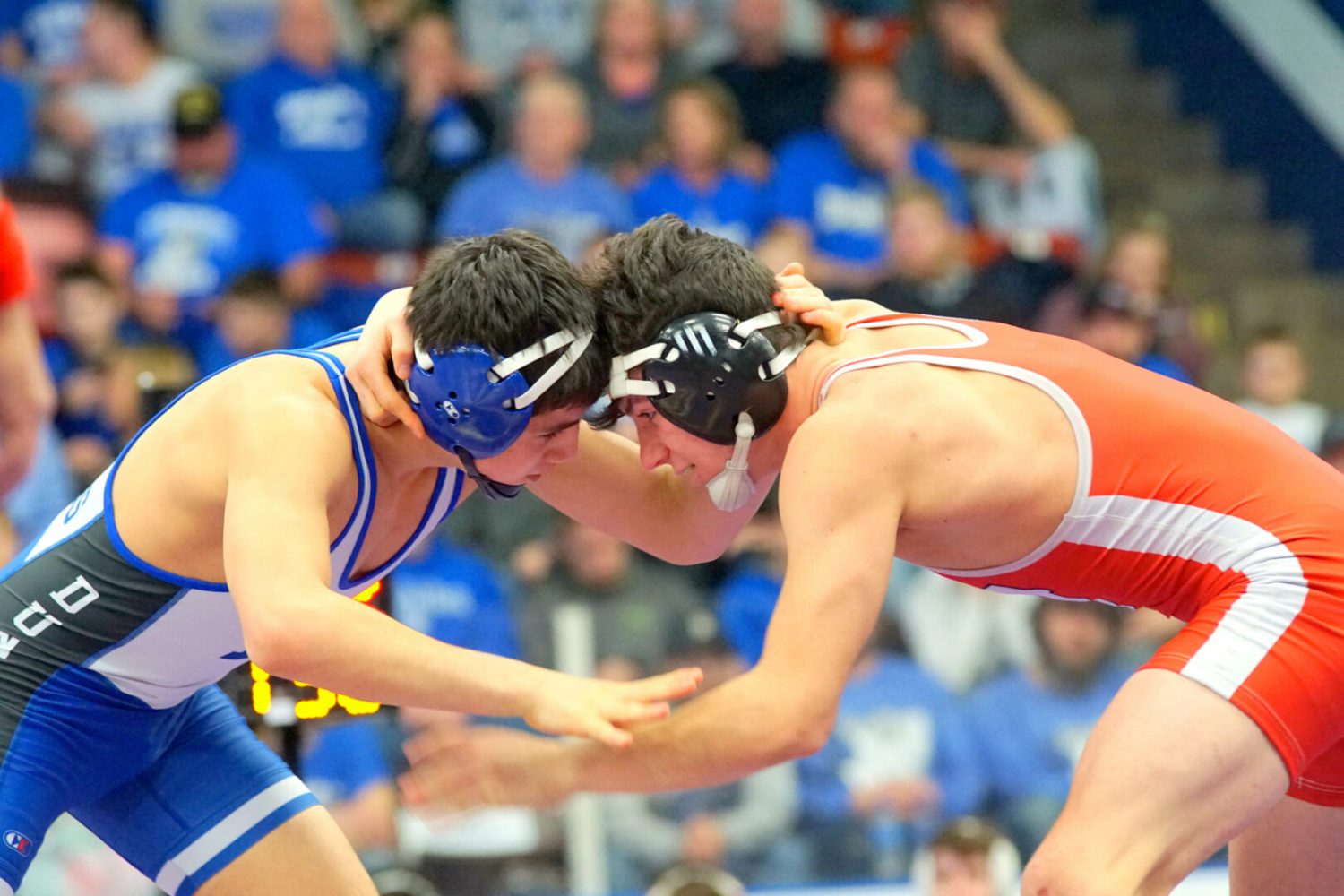 Josh Thomman battles during his match for Whitehall. Photo/Leo Valdez

Broekhuizen, Clauss light up the scoreboard, leading the Risers to a comeback win