Christian on Monday in a Class B regional semifinal contest.

The Packers, who ended their season with a 17-7 record, struggled from the field by only making nine of their 43 attempts.

Fruitport Calvary’s intensity, halfcourt trap too much for North Muskegon in girls basketball 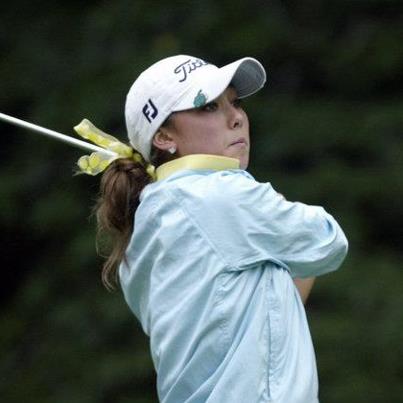