loss to the Chicago Steam in their ABA second-

round playoff game at Muskegon High School on Saturday.

West Michigan trailed by only four points, 93-89, with three minutes to play. But missed shots and costly turnovers opened the door for Chicago to run away with the win.

The Lake Hawks overcame a 58-44 halftime deficit with a 1-2-2 full court press defense, along with the play of Xavier Fletcher and Marquis Brewer. Fletcher scored 10 of his 21 points in the third quarter while Brewer scored eight of his 12 points in the stanza.

The Lake Hawks trailed 78-74 to start the fourth quarter and took an early lead in the final frame. But Chicago ended up with a 29-20 advantage in the fourth to seal the victory.

West Michigan finished the season with a 10-11 record.

“Our guys are frustrated and disappointed in the loss,” said Lake Hawks Coach Ron Jenkins. “But there are no individuals to blame, because we all play the part and we have to grow from that.”

“From a coaching standpoint, when you know someone has to win and someone has to lose, I was just proud with the season these guys put up,” said Jenkins. “I was proud of the effort, but I was disappointed that we ran out of energy the way we did down the stretch.” 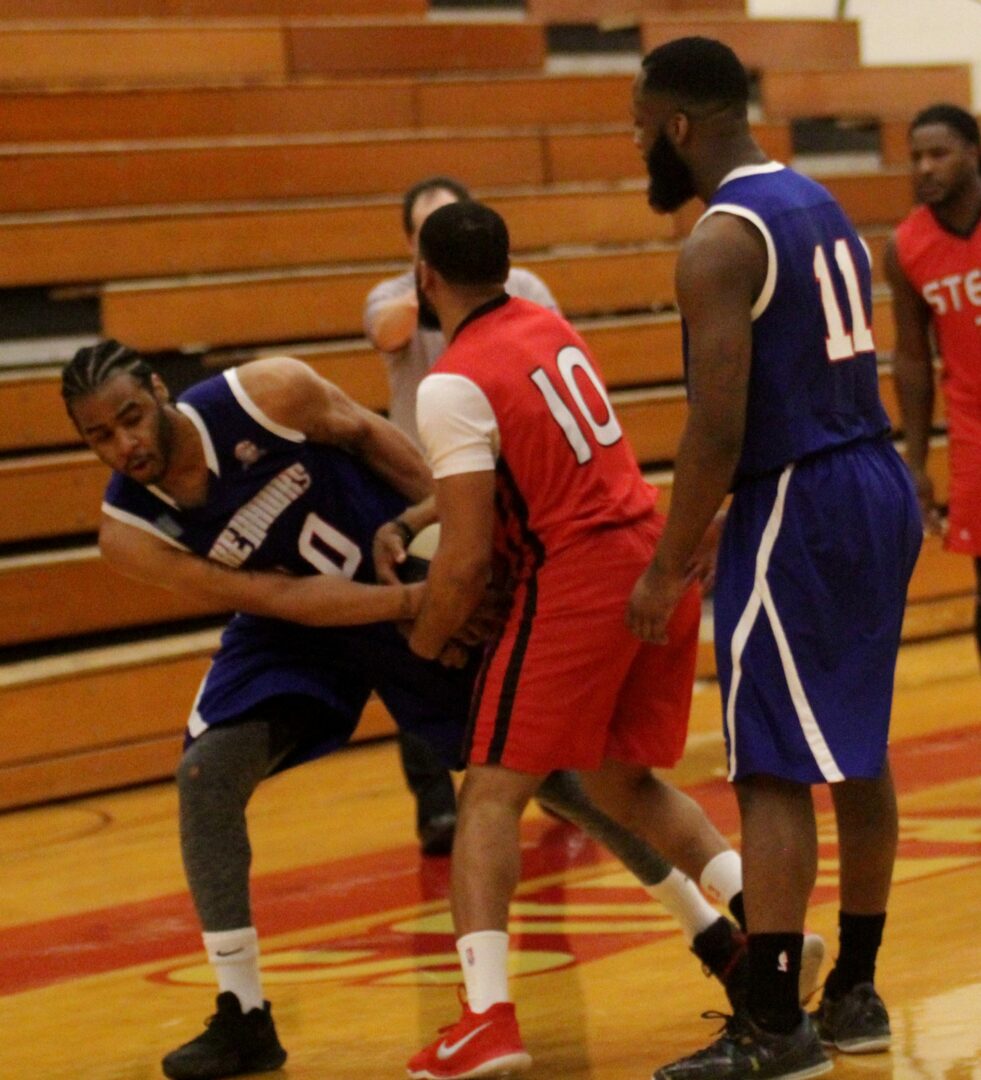 No. 0 David Fox fights for the loose ball for the Lake Hawks. Photo/Scott Stone 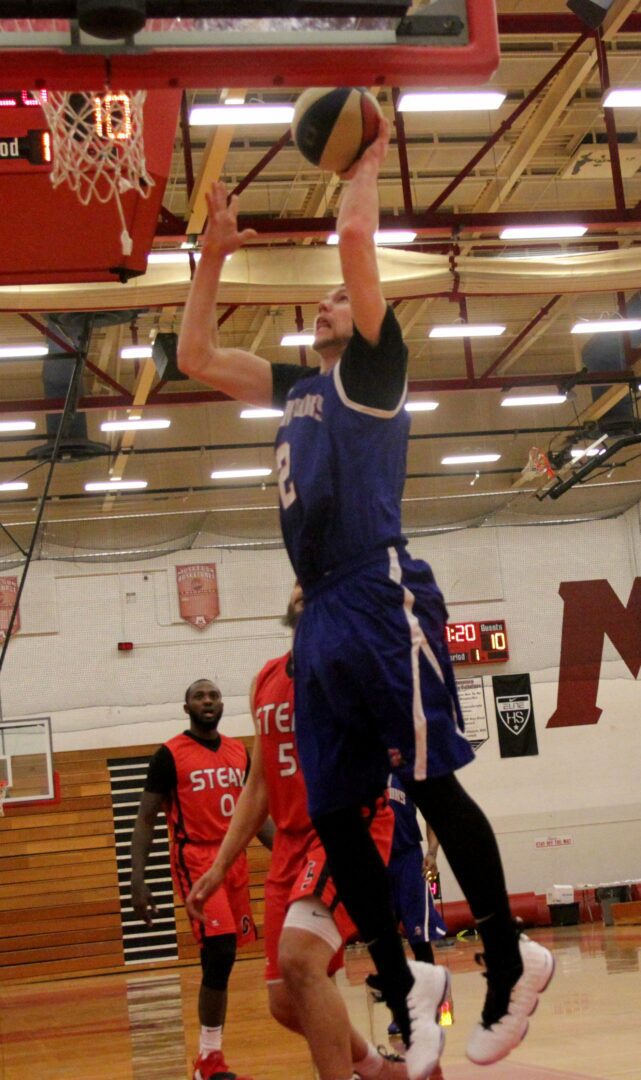 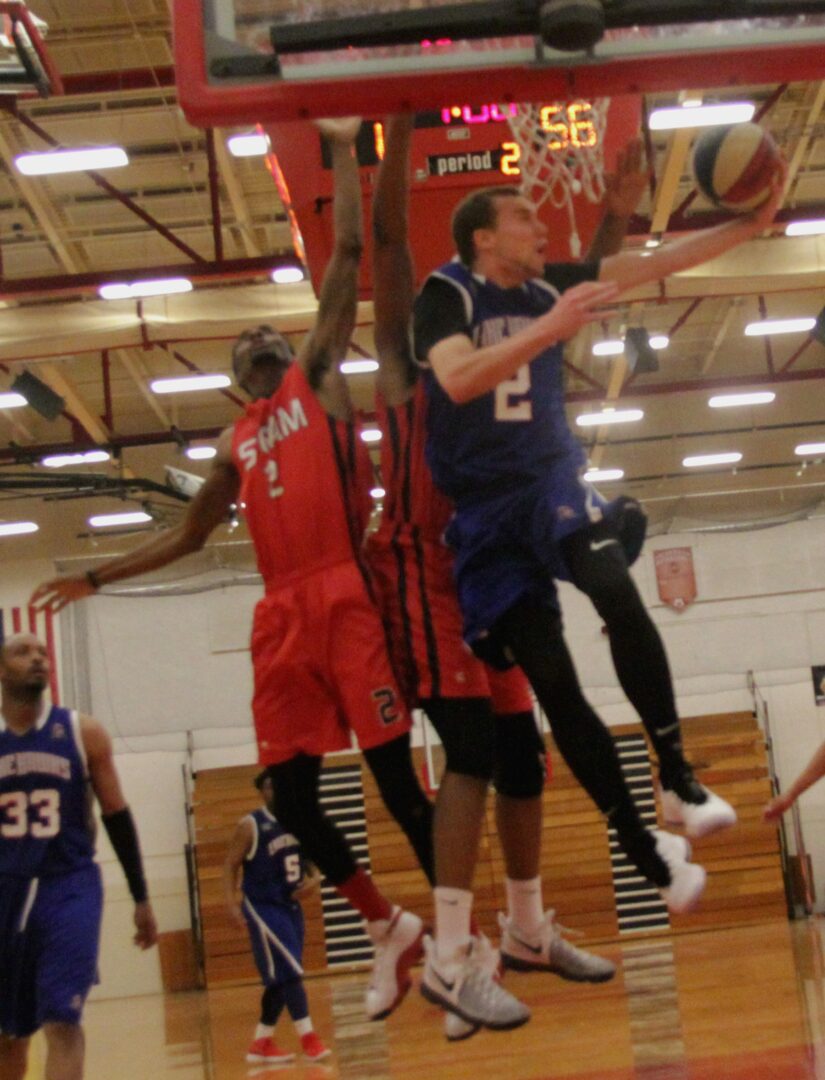 Xavier Fletcher goes for the scoop underneath the Lake Hawks’ basket. Photo/Scott Stone 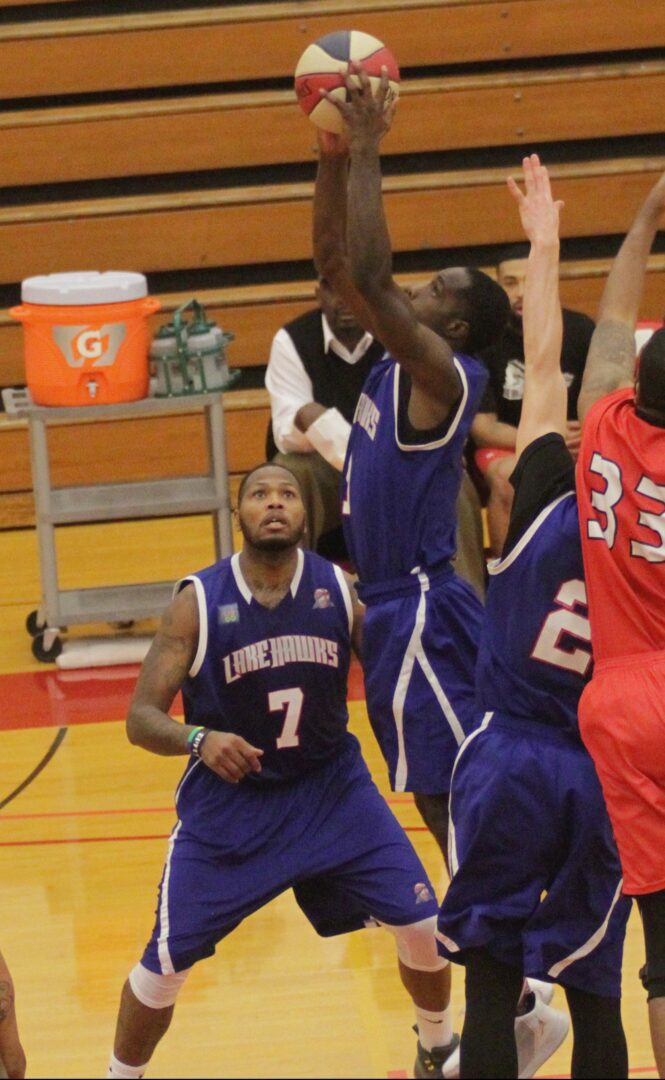 Deontae Hudson grabs the rebound for West Michigan while No. 7 Otis Smith looks up. Photo/Scott Stone

Whitecaps give up 13 runs, 16 hits in an ugly home loss to Clinton LumberKings