The Muskegon Lumberjacks haven’t been able to pick up a two-game weekend sweep in weeks, and

that trend continued on Saturday night.

The Lumberjacks fell behind early and came up short in their comeback effort, falling 5-4 to the Central Illinois Flying Aces on Saturday in Bloomington, Illinois.

Muskegon, which came into the night with three straight wins and 10 victories in their last 10 games against the Flying Aces (formerly the Bloomington Thunder), fell to 26-21-2 on the season.

The Lumberjacks will return home on Wednesday to face the Chicago Steel at L.C. Walker Arena. Faceoff is slated for 7:15 p.m.

Muskegon opened the scoring with a goal from Emilio Petterson at the 9:47 mark of the first period.

The Flying Aces responded with goals from Brady Smith and Calen Kiefiuk to give Central Illinois a 2-1 advantage after the first period.

Central Illinois added two more goals early in the second stanza to increase its lead to 4-1, with tallies from Sebastian Dirven and Alex Barber.

Muskegon cut its deficit to 4-2 on a Wyatt Bongiovanni goal at the 3:34 mark of the second period.

The Flying Aces finished the second period with a tally by Kiefiuk to take a 5-2 lead.

The Lumberjacks collected a pair of goals midway through the third period from Anthony Del Gaizo and Vincent de Mey to cut the deficit to 5-4.

Muskegon tried to tie the game late in the contest by pulling its goalie for an extra attacker, but failed to score the equalizer. 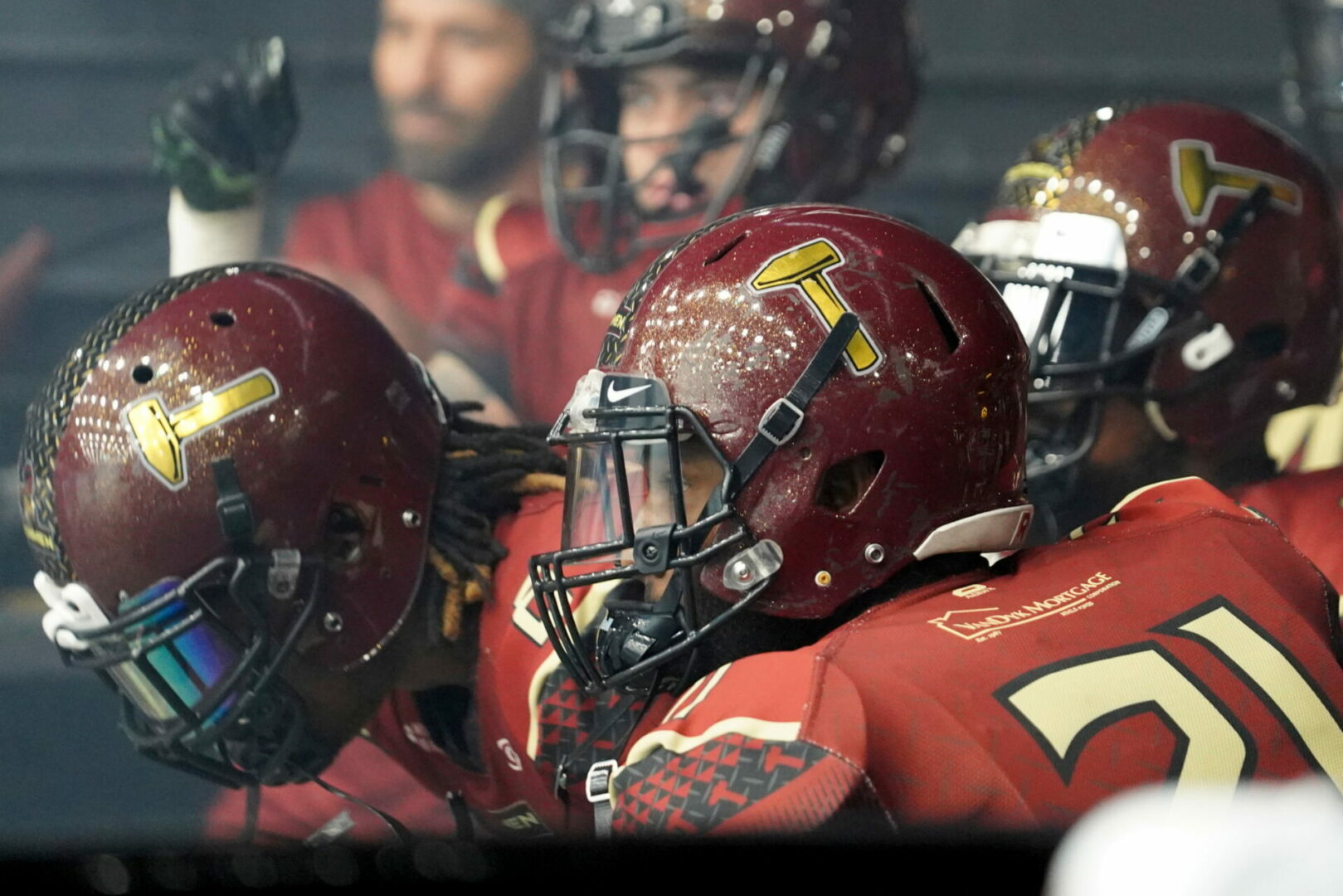