Unfortunately all three – Zach Young of Hesperia, Nick Felt of Shelby and Robbie Atland of Hart – lost their title matches, and settled for state runner-up honors.

Two of them lost by only one point. 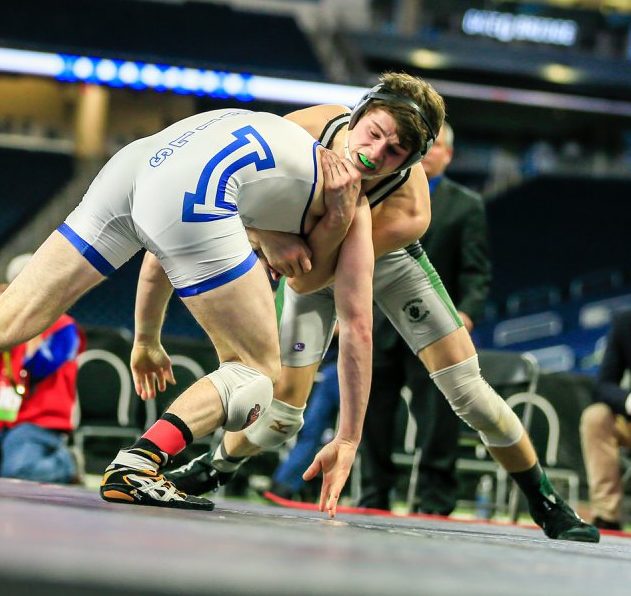 Young competed in the 160-pound weight class in Division 4. He entered the championship match with a perfect 53-0 record, while his opponent, Zack Menck of Lawton, was 57-2.

Young fell behind 5-0 with a minute left in the match, but never gave up.

The senior scored two quick takedowns to draw within one point with 30 seconds left. Each wrestler was awarded a point with two seconds left, bringing the score to 6-5. Young attempted to get one more takedown, but didn’t have time to complete the comeback, and suffered his first loss of the season in the last match of his varsity career.

“You’ve just got to have heart and believe in yourself,” Young said. “Sometimes the hard work doesn’t pay off.”

“Zach’s a real gritty kid – he’s always giving everything he’s got,” Arbogast said. “No matter what the score is, he’s always in it. We couldn’t ask more from him as coaches.” 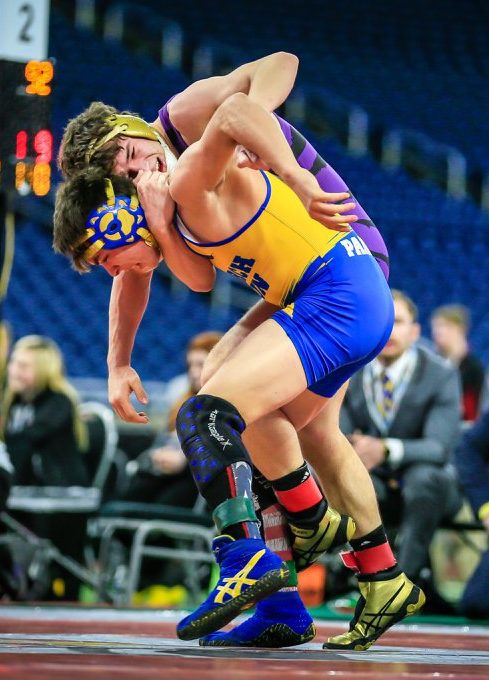 Shelby junior Nick Felt also came within a point of a state title, wrestling in the 140-pound class in Division 3. Felt led his match 1-0 with just three seconds remaining, but opponent Mason Breece of Birch Run scored a two-point takedown to win the state title.

Hart’s Robbie Atland came into the Division 3, 103-pound title match unbeaten at 54-0. But the junior couldn’t find a groove in a 7-2 loss in the championship match.

Atland’s opponent, Hunter Assenmacher of Ida, picked up two quick points on a takedown. Assenmacher nearly pinned Atland and took a 5-0 lead after the first round. Atland fell behind 7-0 before scoring a takedown in the third round, but he could get no closer.

Below is a list of other area wrestlers who placed and earned medals at the state finals.

MONTAGUE – The lone Wildcat to place was Matt Lipka (140), who finished seventh. 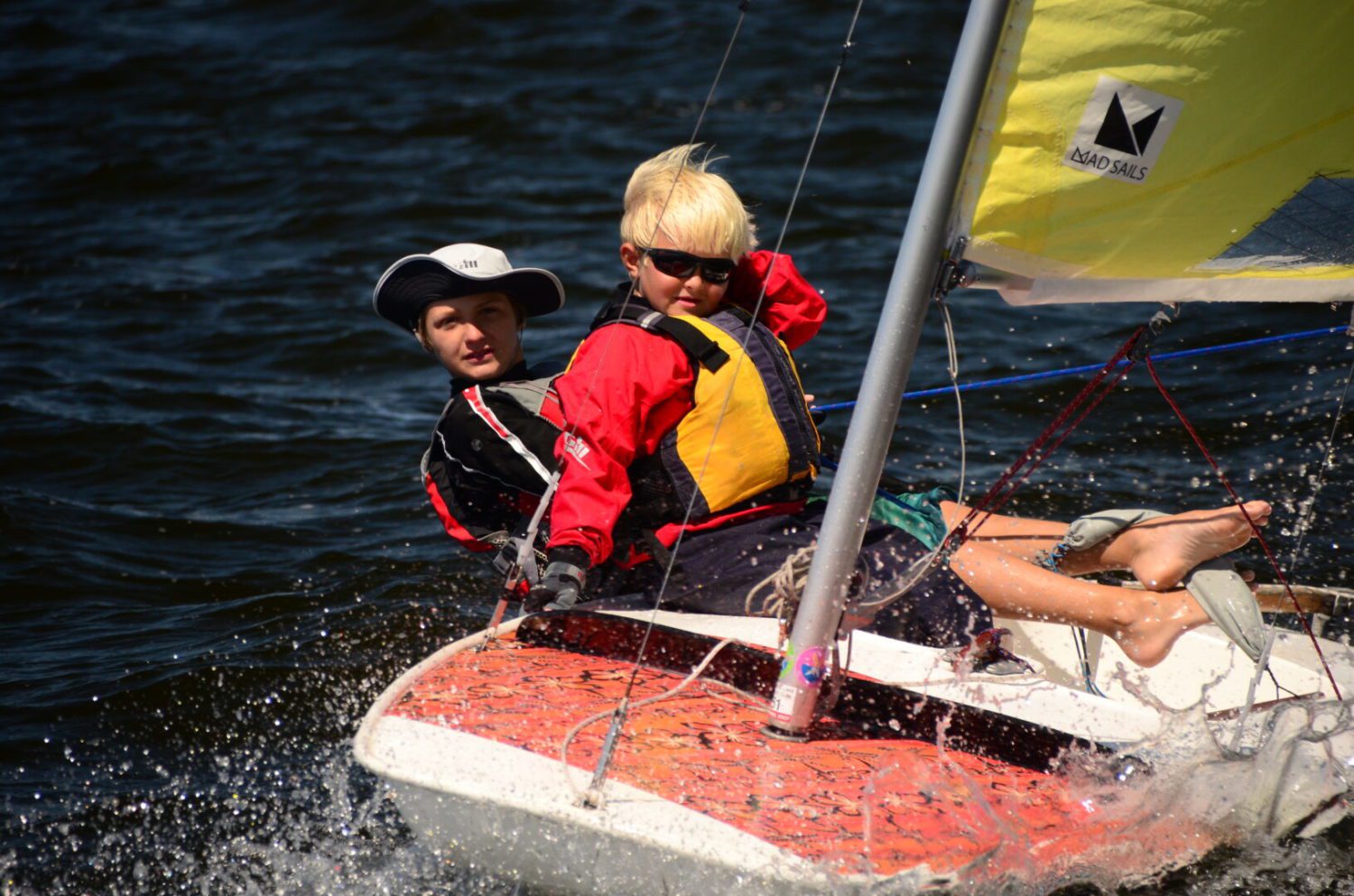