The West Michigan Lake Hawks advanced into the second round of the ABA playoffs on Saturday with a 132-96 home win over Detroit’s Team Network at Muskegon High School. 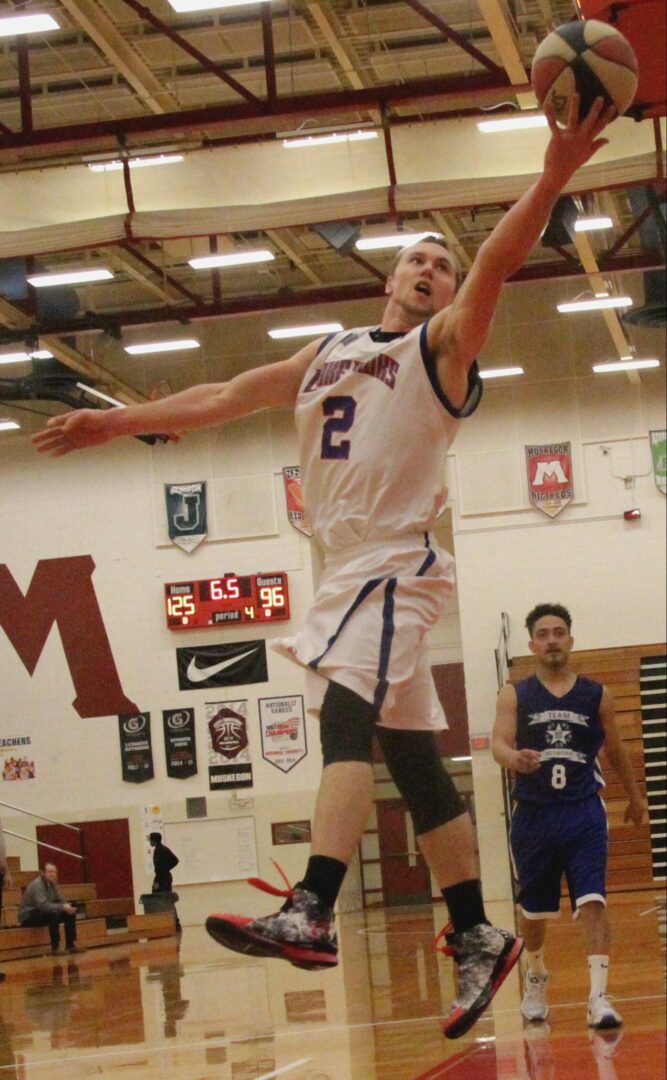 Xavier Fletcher scored 11 striaght points to lead the third-quarter charge for West Michigan. Fletcher finished with a game-high 33 points, 18 coming in the third.

“Fletch is unstoppable,” said Lake Hawks Coach Ron Jenkins about Fletcher, who was nominated this week to the All-ABA team and will play in the ABA All-Star Game in April. “He is relentless and determined. The way he plays on the floor, he works out every day like that, and so it’s not surprising to see him excel the way he has.”

The second half burst for the Lake Hawks was also led by Deonte Hudson, who scored 12 fourth quarter points to end with 22 on the night.

“Our defensive intensity picked up a lot more, and we looked at our press a lot more to build our game and flow,” said Jenkins about his team’s second-half effort. “I thought we did a great job advancing the ball and got our shooters to where they needed to be at.”

West Michigan advances to next Saturday’s second-round matchup at Muskegon High School against the winner of the Chicago Steam-Illinois Bulldogs game. 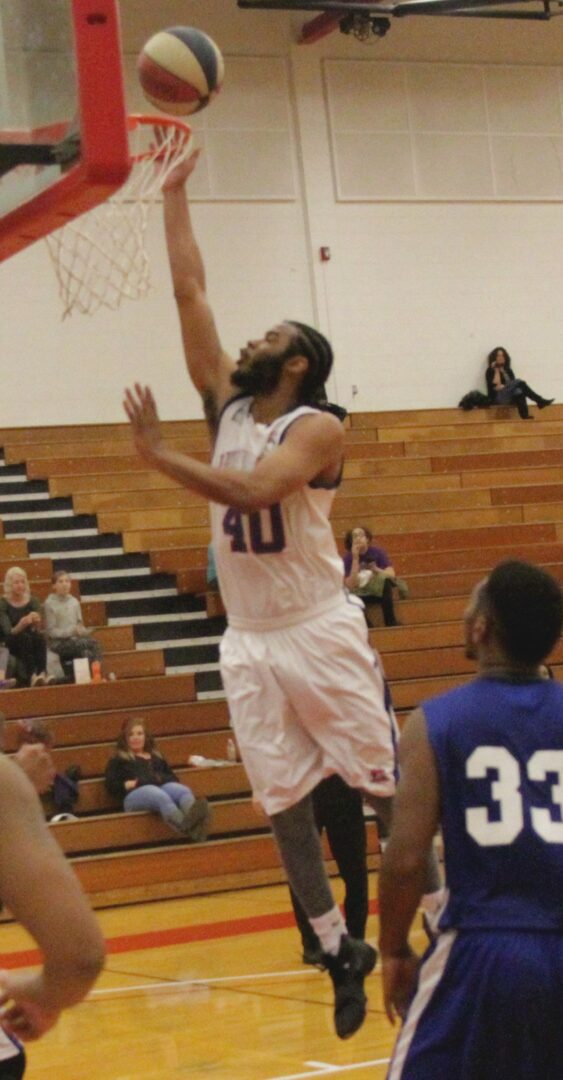 Ludington falls to Cadillac in a Class B district volleyball match