Not only did his Red Devils pick up an exciting 8-7 walk-off win, but the coach hit a milestone as well. Giddings earned his 300th win

as head baseball coach in his fifteenth season.

Holton’s Tucker Zacharda drove in the winning run in the bottom of the seventh inning with a sacrifice fly to score Mitchell Erickson.

“I guess it had to be a little dramatic at the end there, but all of (the wins) mean something to me,” Giddings said after the game. “I’m here for the kids. I have had a lot of fun doing it.”

Coach Giddings wasted no time picking up win number 301. Holton won the second game of the doubleheader 10-0 to end a special night. His coaching record now sits at 301-178-6. 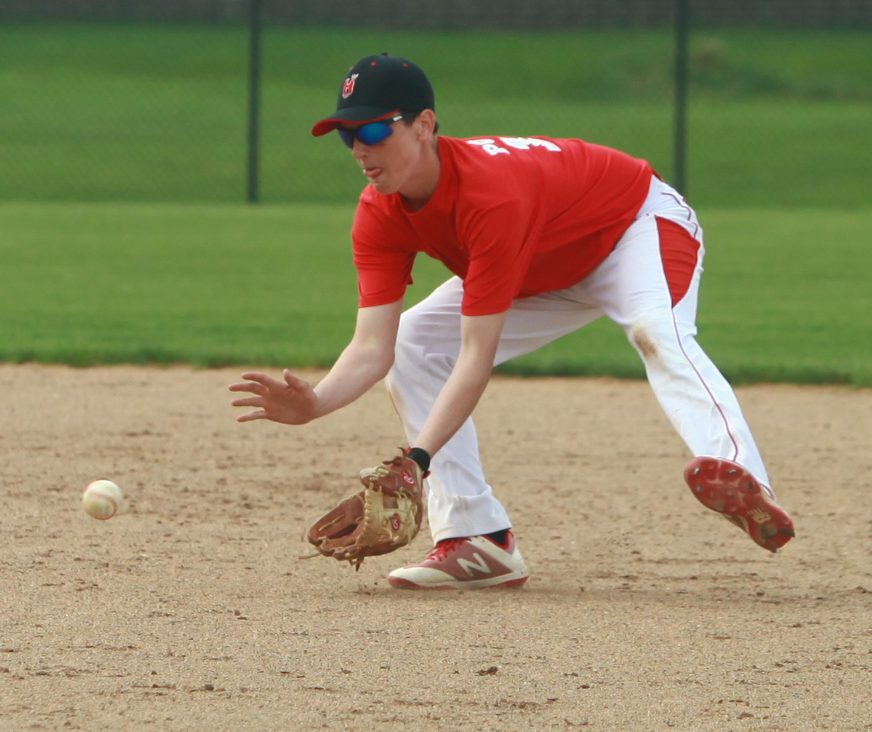 Aiden Poling makes the play at second base for Holton. Photo/Jason Goorman

The veteran coach said he obviously can’t remember all the wins over the years, but a lot of games still rattle around in his head.

“I can still recall some games from probably fifteen years ago,” he said. “We either did really good or really bad.”

Some of Giddings’ fondest memories come from deep runs in the state tournament. Giddings led Holton to a Class C state runner-up finish in 2006 and a quarterfinal berth in 2005.

“We’re trying to get back to that point,” he said.  “This team we have this year is as close as we’ve been to that. You have to be good and lucky. There are ups and downs. But that’s baseball.”

Giddings isn’t the only member of the family on the Red Devils coaching staff. His brother, Rob Giddings, cousin Matt Wilfong, and another cousin’s son, Patrick Giddings, are all assistant coaches.

“We grew up right here playing baseball,” Giddings said. “I have a lot of good help. It’s a family out here.”

After two mercy wins over White Cloud earlier in the year, some might have expected another Holton blowout on Thursday.  But Giddings wasn’t one of them.

“I’m telling you, White Cloud has always been pesky with us,” he said. “They don’t ever give up. They stay right with us.”

Bryce Ward and Nathan Slowik were the winning pitchers in Thursday’s twin bill. Brent McLaughlin led the offense with four hits on the day. Slowik and Chip Wright each collected three hits.

“If we keep everything in the right direction, we’ll be all right,” Giddings said of his team’s chances to win a conference title and make some noise in the upcoming state tournament. 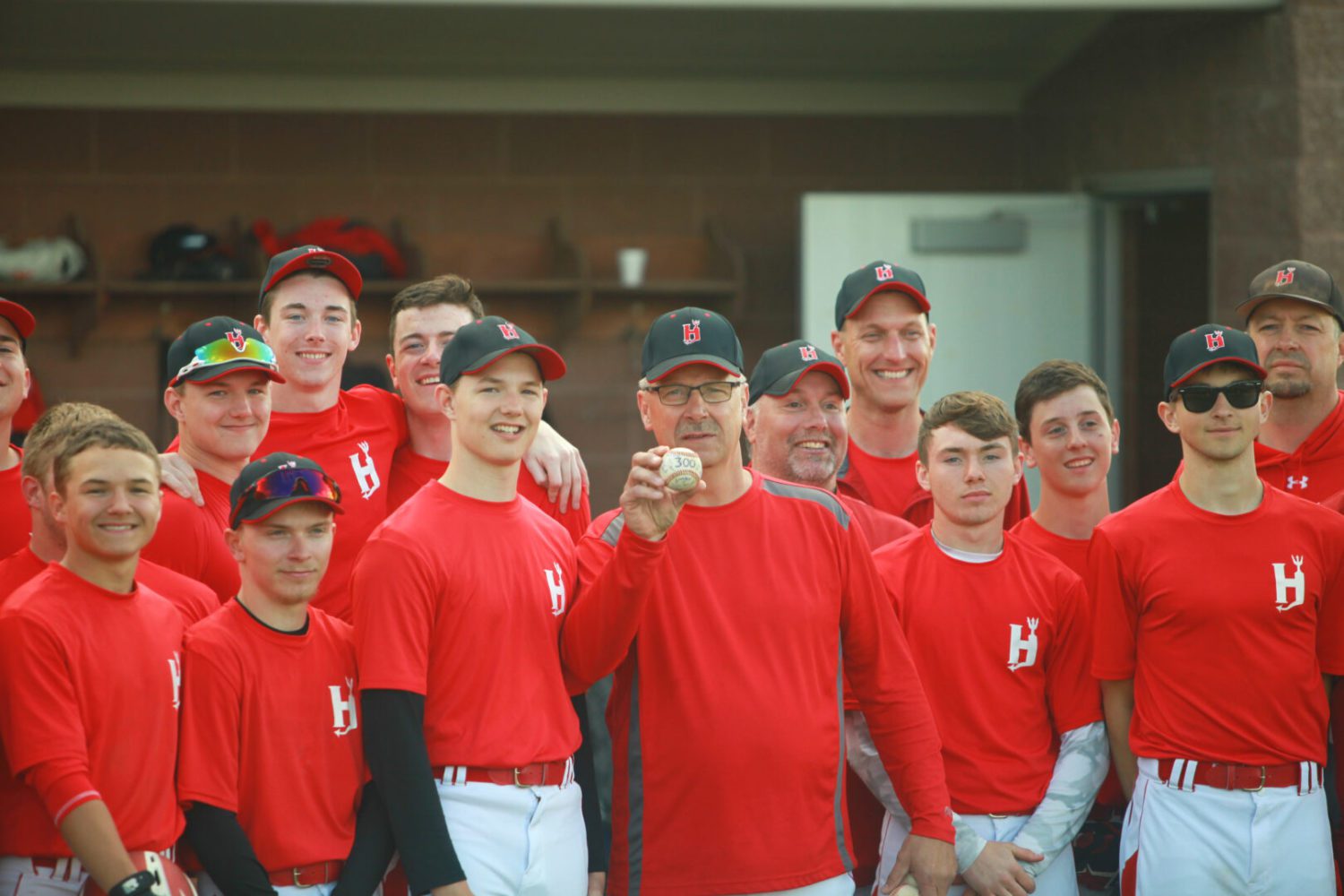 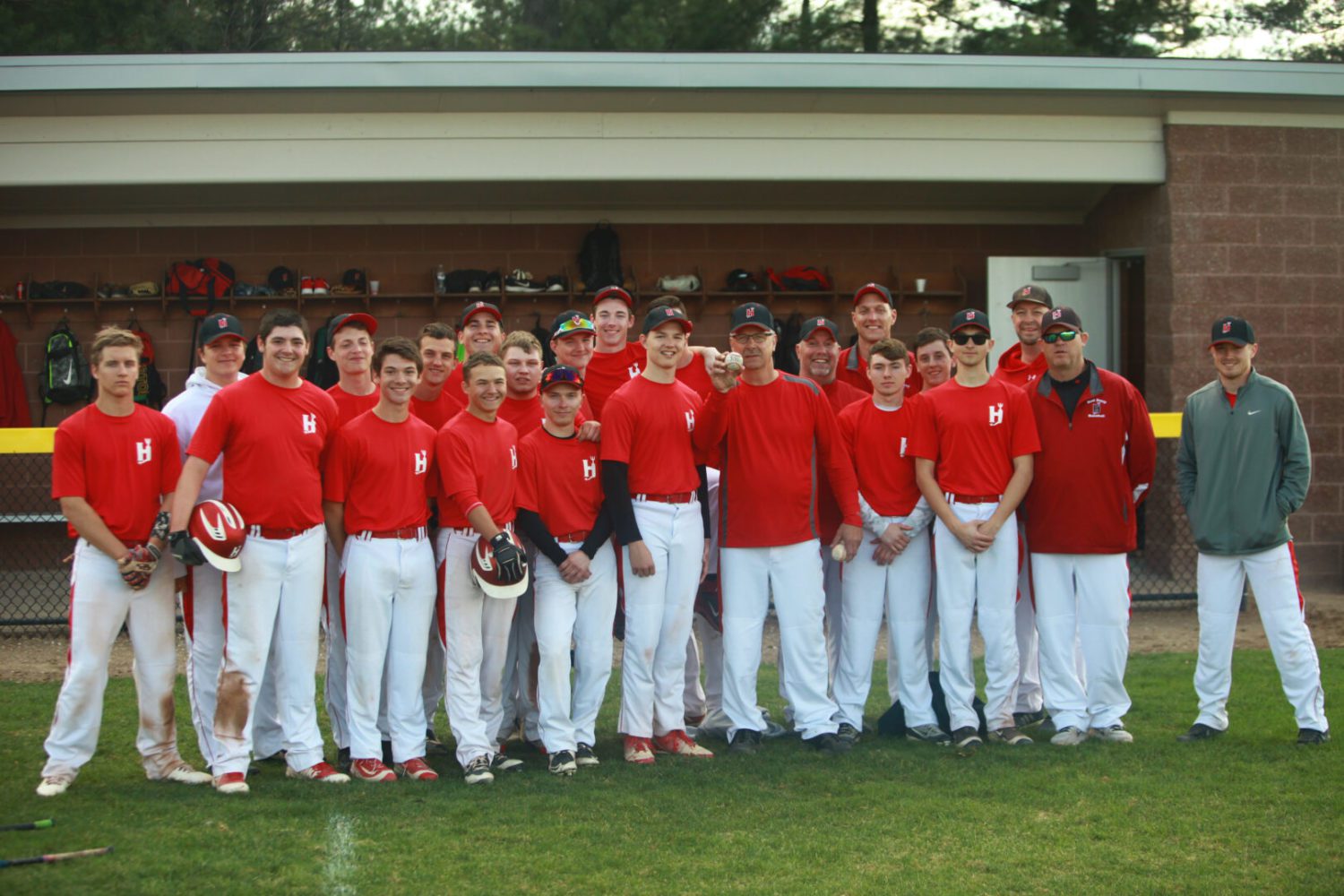 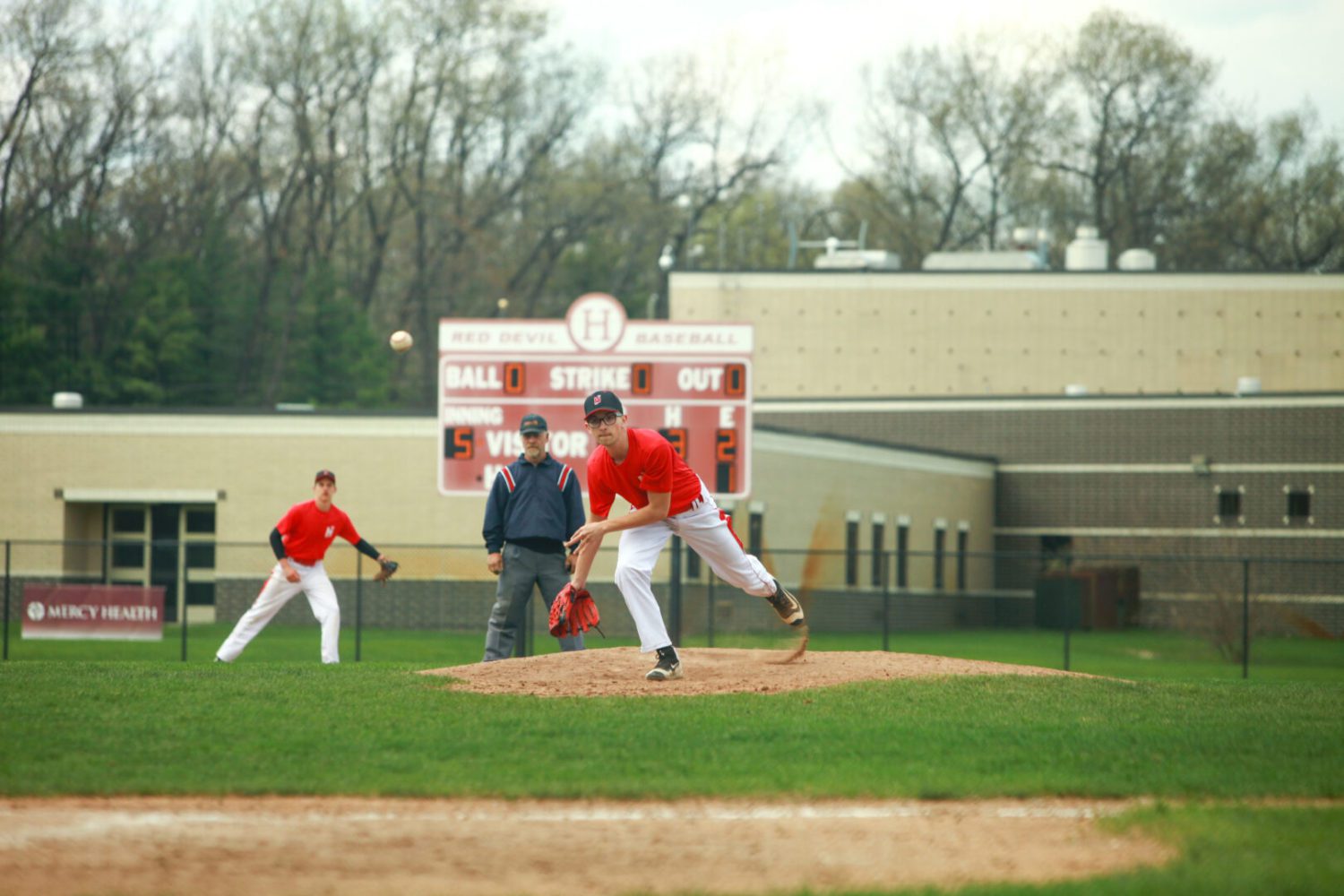 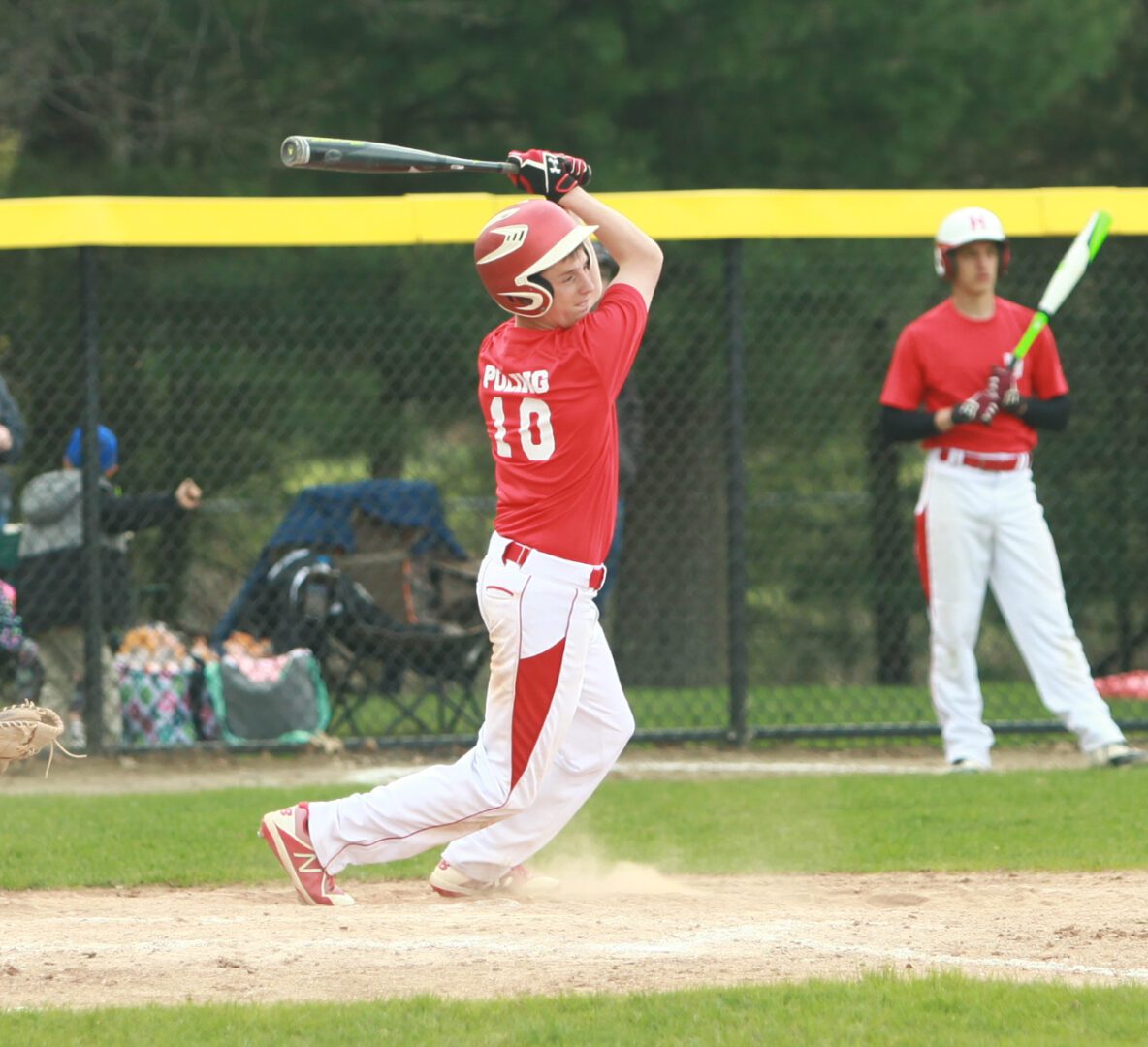 Mona Shores gets hot from the outside, tops Shelby