The West Michigan Whitecaps opened their series at Cedar Rapids with a comeback 4-1 victory on Friday night.

Down 1-0 in the eighth inning, Garrett McCain doubled home Zac Shepherd to tie the game at 1-1. Luke Burch then suicide squeezed McCain home to take a 2-1 lead before Joey Morgan capped off the scoring in the eighth inning with a single that scored Alexis Garcia.

In the ninth, Reynaldo Rivera added an insurance run with a home run to right field, extending the Whitecaps lead to 4-1.

Overall, Burch, Rivera and Shepherd led the West Michigan with two hits each while Burch, Morgan, Rivera and McCain all had an RBI.

Starting pitcher Jesus Rodriguez picked up the win to improve his record to 2-1 on the year. Rodriguez threw seven innings, allowing one run on three hits while walking and striking out three. Reliever Wladimir Pinto picked up his fifth save, walking one batter and striking out four in two innings of work.

West Michigan is now 16-11 and tied with Bowling Green for second place in the Midwest League Eastern Division, a game a half behind Lansing for first.

The Whitecaps will continue their series at Cedar Rapids on Saturday at 7:35 p.m. 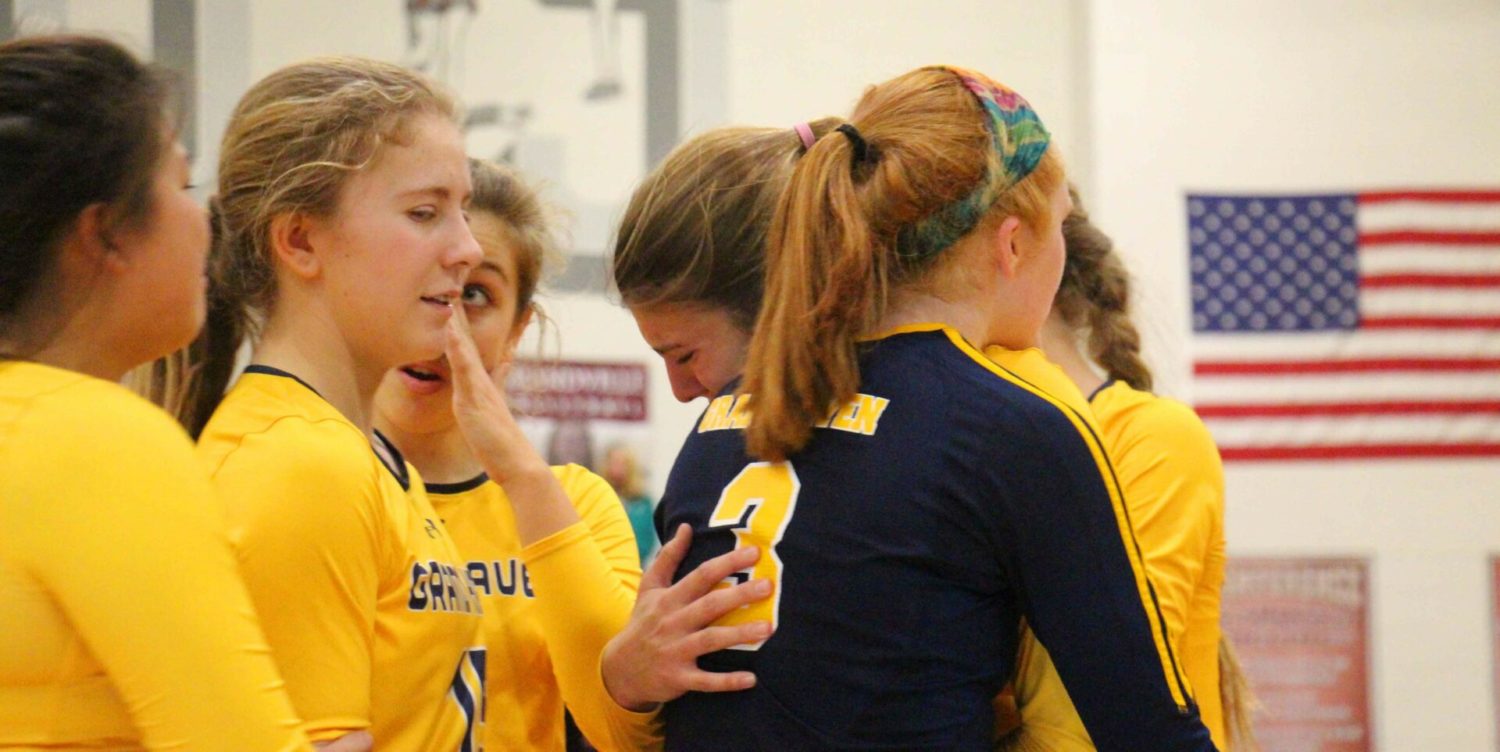 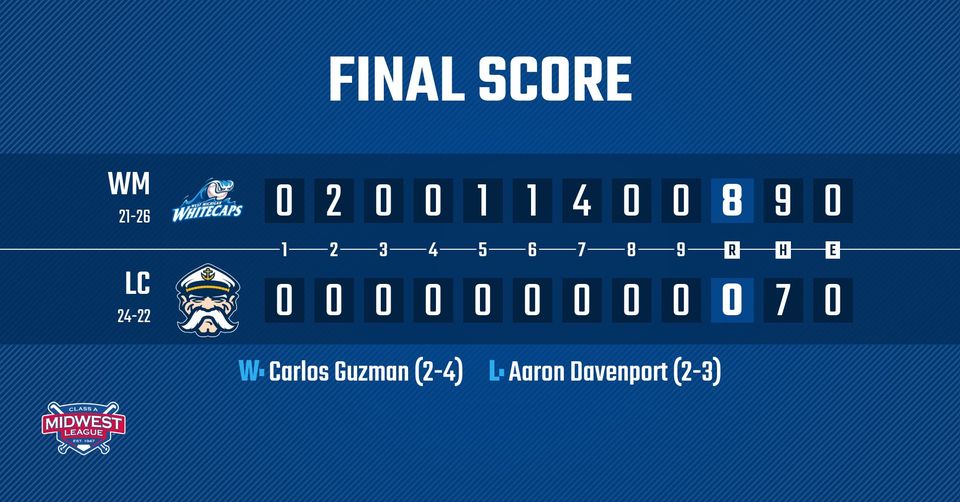 Perez is Grand in 8-0 Shutout