MUSKEGON – Winning has not been a problem for the Muskegon Lumberjacks in recent years.

But the team has not won quite enough to satisfy its management.

That’s why Mike Hamilton, who has won many championships in the youth hockey world, is the team’s new head coach.

Hamilton was introduced as the fifth coach in Lumberjacks history at a press conference Tuesday morning at L.C. Walker Arena.

He replaces John LaFontaine, who was fired by the club a few weeks ago after two years on the bench.

LaFontaine was successful from a win-loss perspective. His two-season regular-season record was 70-43-7, and his 2016-17 team had a mark of 37-18-5 and set a franchise record for single-season victories and points in the standings. 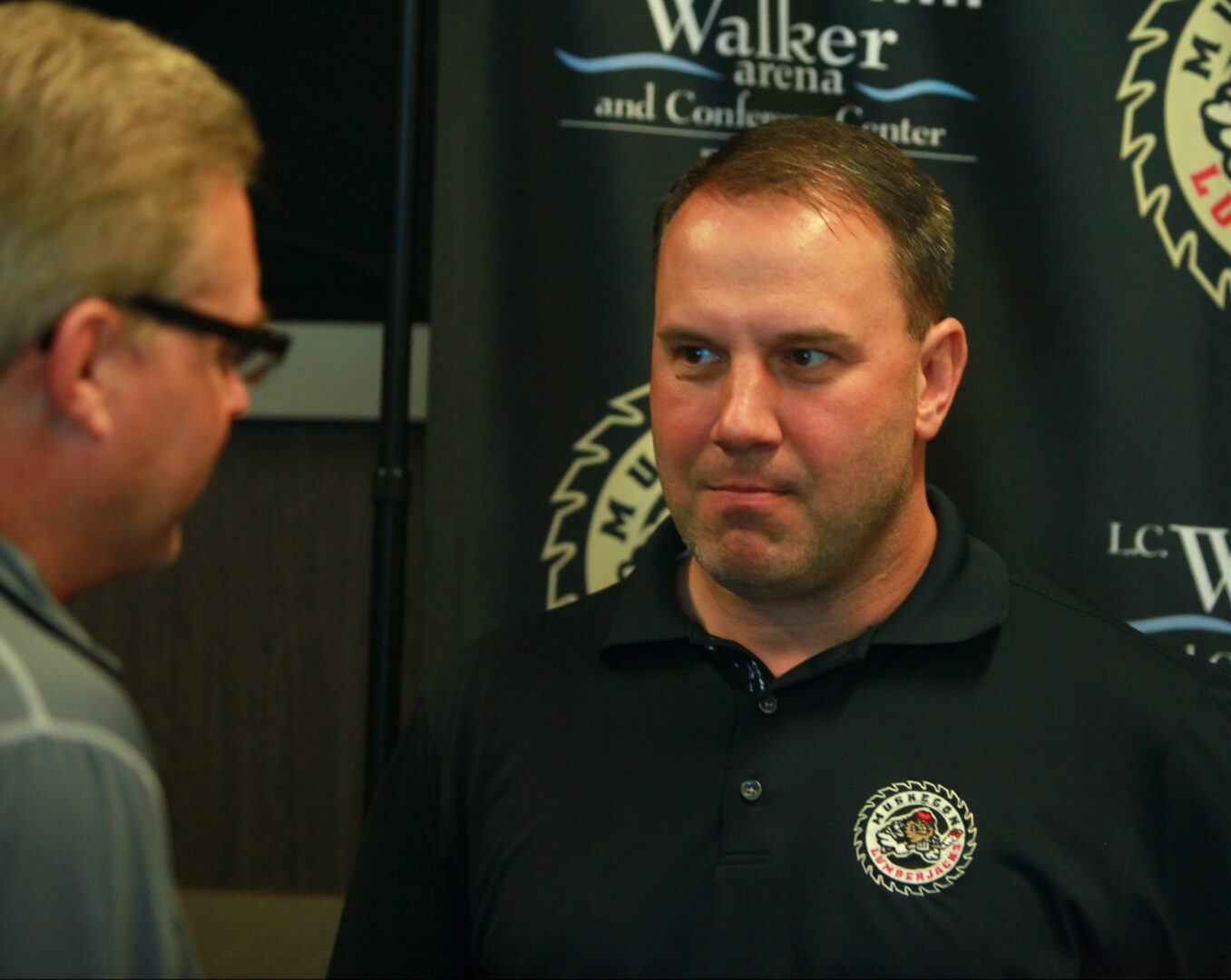 But the Lumberjacks were eliminated in the first round of the playoffs in both of LaFontaine’s two seasons.

Jacks General Manager John Vanbiesbrouck has made it clear that the team wants to compete for the USHL’s Clark Cup championship on a consistent basis.

Hamilton knows that, and says he’s ready to help the Jacks take the next step.

“I want to be very clear that there is nothing here that is broken,” said Hamilton, 45, who until securing a home in Muskegon this week lived in Grosse Pointe Farms. “We are looking to build upon what has already been built. We are looking to take the next step.

“One team gets to win every year and our goal every season is to win a championship. We are going to put our best foot forward on a daily basis.

“The culture of winning needs to be developed from day one. People here have learned to win and expect to win, now the next step is to expect to make a push to be one of the teams left standing in the end.”

The new coach comes with an impressive resume. He has coached for nearly 25 years in the Detroit area, mostly with Honeybaked, a powerhouse youth hockey development program.

“Hamilton is ready to take the next step in his coaching career,” Vanbiesbrouck said.  “He’s watched, he’s trained, he’s ready to come in and do to a great job.”

Hamilton is no stranger to the Lumberjacks.

He’s the father of former Lumberjack captain Trevor Hamilton, who played for Muskegon in 2014-15 and 2015-16. Trevor Hamilton recently signed a contract to play for the Grand Rapids Griffins.

But even before his son played in Muskegon, Hamilton had been helping former Lumberjacks coaches in different capacities, going all the way back to the team’s first season in 2010-11.

His most involved season was 2017-18, when he served as the Lumberjacks video coach, even while still coaching with Honeybaked.

“To be part of the growth is exciting. Where we need to grow is with our fan base. We need to fill the stands on a daily basis.

“I am looking forward to being a part of the Muskegon Lumberjacks.” 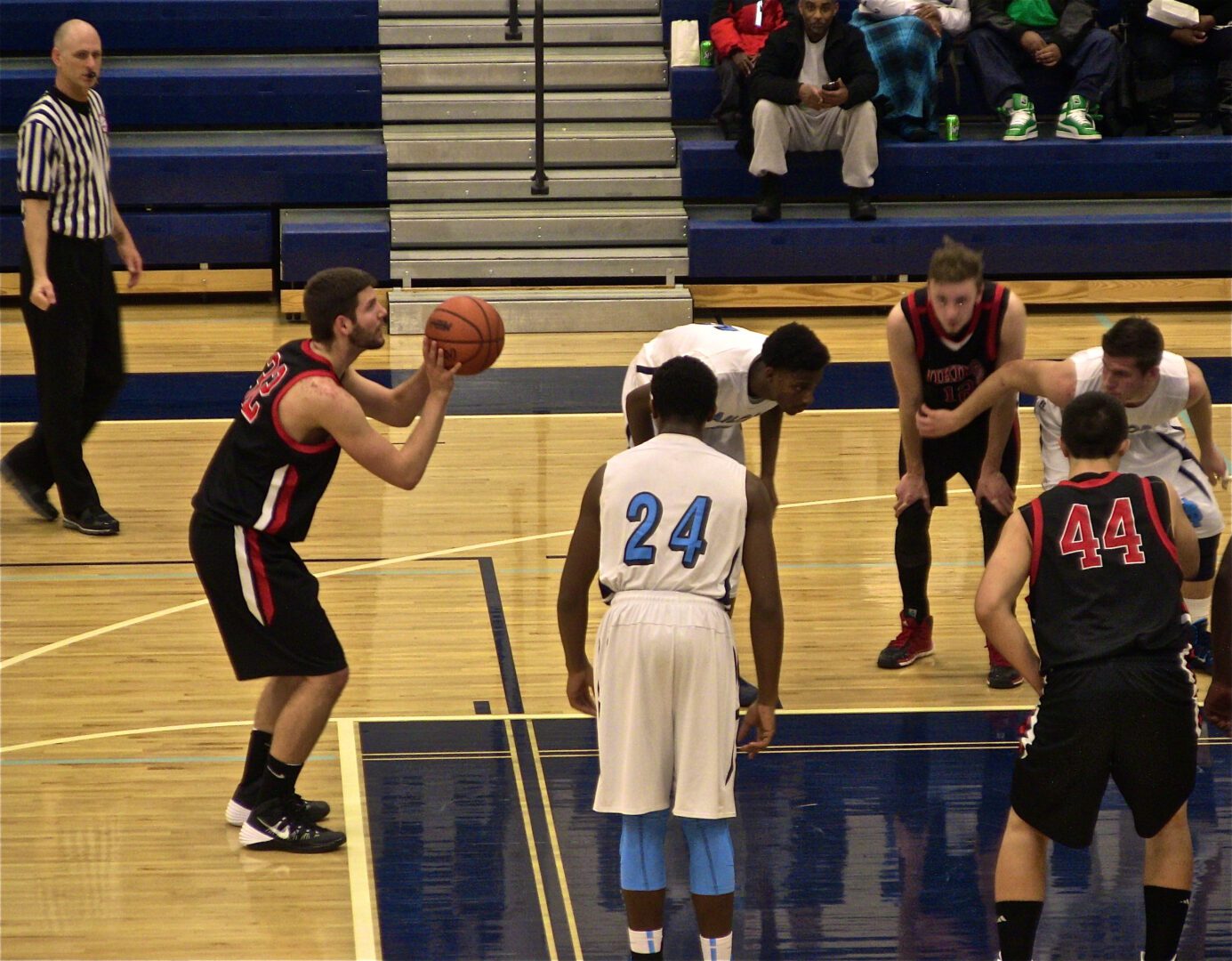