The Hart baseball team won its first West Michigan Conference game in years with a 12-11 victory over archrival Shelby on Tuesday.

While nobody is sure when the Pirates last won a conference game, Coach David Riley believes it might have been six years.

Shelby won the second game of the doubleheader, 17-6.

In Game 1, the Spartans squandered a 7-1 lead by giving up six runs in the eighth inning. Zach Quinn led the Spartan batters with a single, double and two RBIs.

In game 2, the Spartans only managed one run with an RBI by David Parrish.

The Spartans fell to 4-10 on the season and 2-8 in conference play.

No statistics were reported for North Muskegon.

OAKRIDGE 6, MONTAGUE 5 – Every batter in the Oakridge lineup recorded a hit, led by Luke Layman and Austin Fairchild with two hits apiece.

TJ Ruel earned the victory on the mound while Koleman Wall recorded the save. Kolbe Stewart had two RBIs for Oakridge and Hunter Jennings scored two runs.

MONA SHORES 26-19, GRAND RAPIDS UNION 0-3 – Andrew Moss earned the victory on the mound in Game 1, which lasted only three innings due to the mercy rule. Austin Flowers led the Sailors with two hits, three runs and four RBIs. Kolbe Trovinger drove in three runs. All 14 Mona Shores players scored at least a run in the game.

In Game 2, Moss and Tyler Warren each had three hits to lead the Sailors, while Christian Johnson pitched the victory, tossing five innings and recording four strikeouts.

Mona Shores improved to 16-5 overall and 7-1 in conference play.

Lucas Kleyn picked up the win for Fruitport in the opener, pitching a complete game with three strikeouts. Parker Tawney led the offense with three hits and four RBIs. Hunter Gannon and Nick Kleinheksel added two hits each for the Trojans. Carson Aerts smacked two hits for R-P.

Carson Aerts took the mound in the nightcap and picked up the win as the Rockets got even. He threw all seven innings and struck out two. Cole Aerts and Jason Ledford both had two hits for the Rockets.

Zach Foster got the complete-game win on the mound, scattering three hits with three strikeouts and only one walk.

On Tuesday, the Lakers split a doubleheader with Grand West Catholic in conference action.

Spring Lake lost the first game 4-2. The contest was scoreless until the sixth inning, when the Lakers scored twice, then West Catholic scored four runs. Zach Keyser had two hits while Isiah Lindsey had two RBIs for Spring Lake.

The Lakers bounced back with a 10-0 victory in Game 2. Lindsey pitched the win, scattering three hits while striking out three. David Rumptz had three hits, scored twice and knocked in a run. Keyser had two hits and an RBI while Mason Holmes also had two hits.

ORCHARD VIEW 9-5, LUDINGTON 14-1 – The Cardinals split with the Orioles in a Lakes 8 doubleheader Tuesday night.

In Game 2, OV pitcher Brady Bowen stopped the Orioles in their tracks, allowing only one run and striking out four in seven innings. Bowen helped his own cause at the plate, going 2-for-4.

Orchard Vies is now 8-8 on the season. No stats or record were reported for Ludington.

Robert Hart pitched the complete-game victory for Muskegon in Game 1, striking out eight. Daniel Shotwell, just called up from junior varsity, had a hit, stole a base and scored the winning run for the Big Reds. Tawon Cooper had a hit, two stolen bases and scored a run.

Muskegon is now 2-7 on the season. 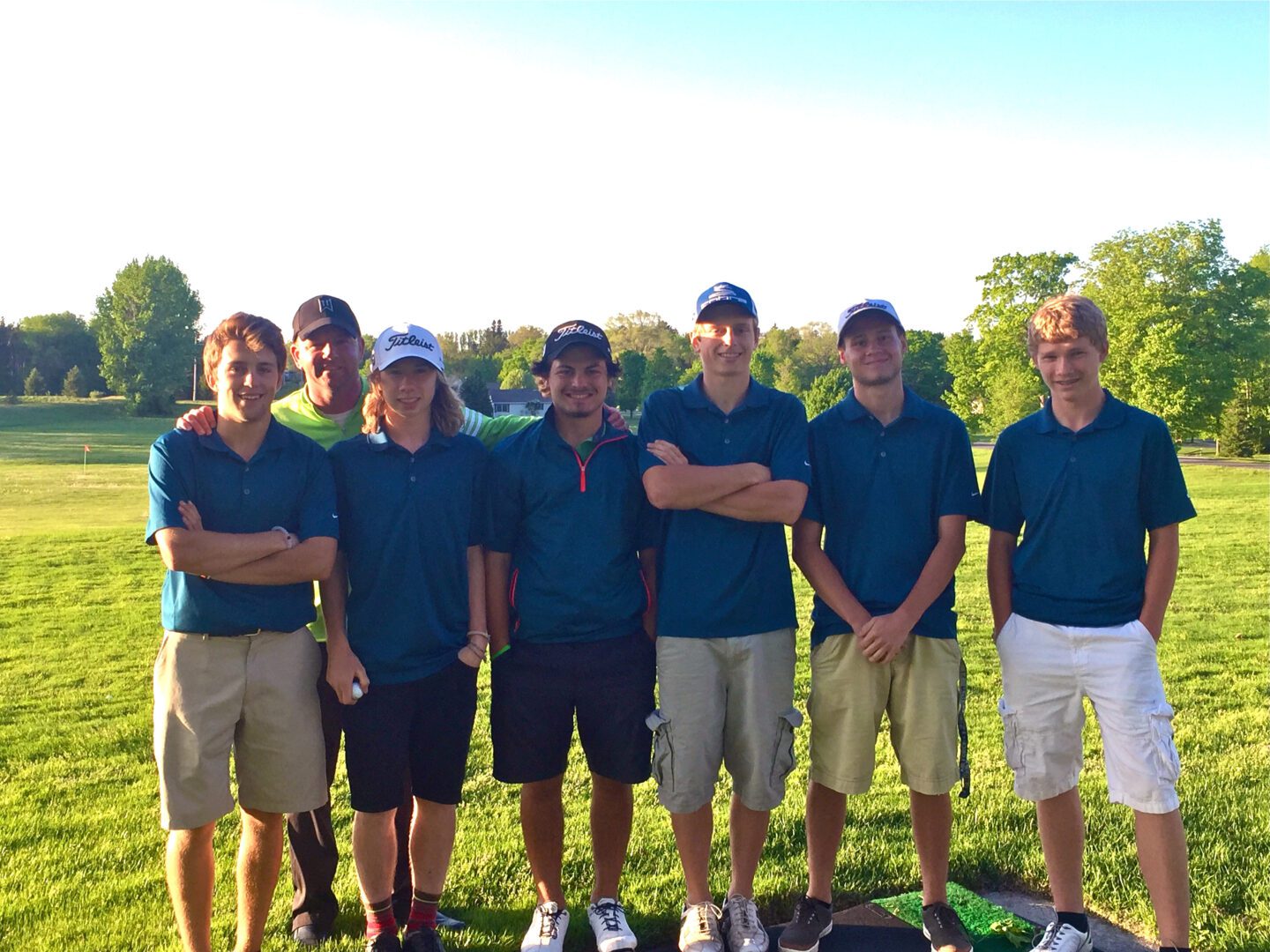