The Oakridge softball team cruised past Shelby in a West Michigan Conference doubleheader sweep on Tuesday.

The Eagles blanked Shelby by a 9-0 margin in the opener then won the nightcap 18-0.

In Game 1, Brie Pastor came out on top with the victory, allowing two hits and striking out 14 batters.

Kayla Fessenden led the Eagles at the plate with a homerun.

In Game 2, Fessenden threw a perfect game in three innings of work, while striking out eight of the nine batters faced.

The Eagles improved to 16-3 on the year and 8-0 in conference play.

HART 11-4, NORTH MUSKEGON 6-16 – Hart and North Muskegon each picked up a win for a doubleheader split in West Michigan Conference action Tuesday night. In Game 1, Nicole Rockwell toed the rubber and grabbed the victory, while striking out eight batters. Hailey Westerbeek led the Pirate batters with three doubles. In Game 2, the Pirates did not have the same luck at the plate or on the mound. Westerbeek paced the Pirate batters with two doubles.

MONTAGUE 11-8, RAVENNA 1-7 – In Game 1, Madison Carroll pitched a gem, striking out 11 batters while allowing just one hit. Chloe Wynn paced the Wildcat batters with two hits and three runs scored. Game 2 was a little tighter for the Wildcats, as they had to come back from an early 4-0 hole. Alexis Marsh led the Wildcats at the plate, hitting for the cycle.

HESPERIA 14-4, MORLEY STANWOOD 2-8 – The Panthers split a conference doubleheader on Tuesday night. Ellie Palmer struck out four batters en route to a victory in Game 1 for the Panthers. Kaecie Hornsby went 4-for-4 at the plate with three RBIs to lead the Hesperia offense. Shelby Follett wasn’t able to follow the lead in Game 2, allowing five earned runs on nine hits. Claire Rumsey went 3-for-4 at the plate with a solo home run. The Panthers are now 11-1 on the year and 7-1 in the conference.

Ludington has no answers in 41-3 loss to visiting Sparta 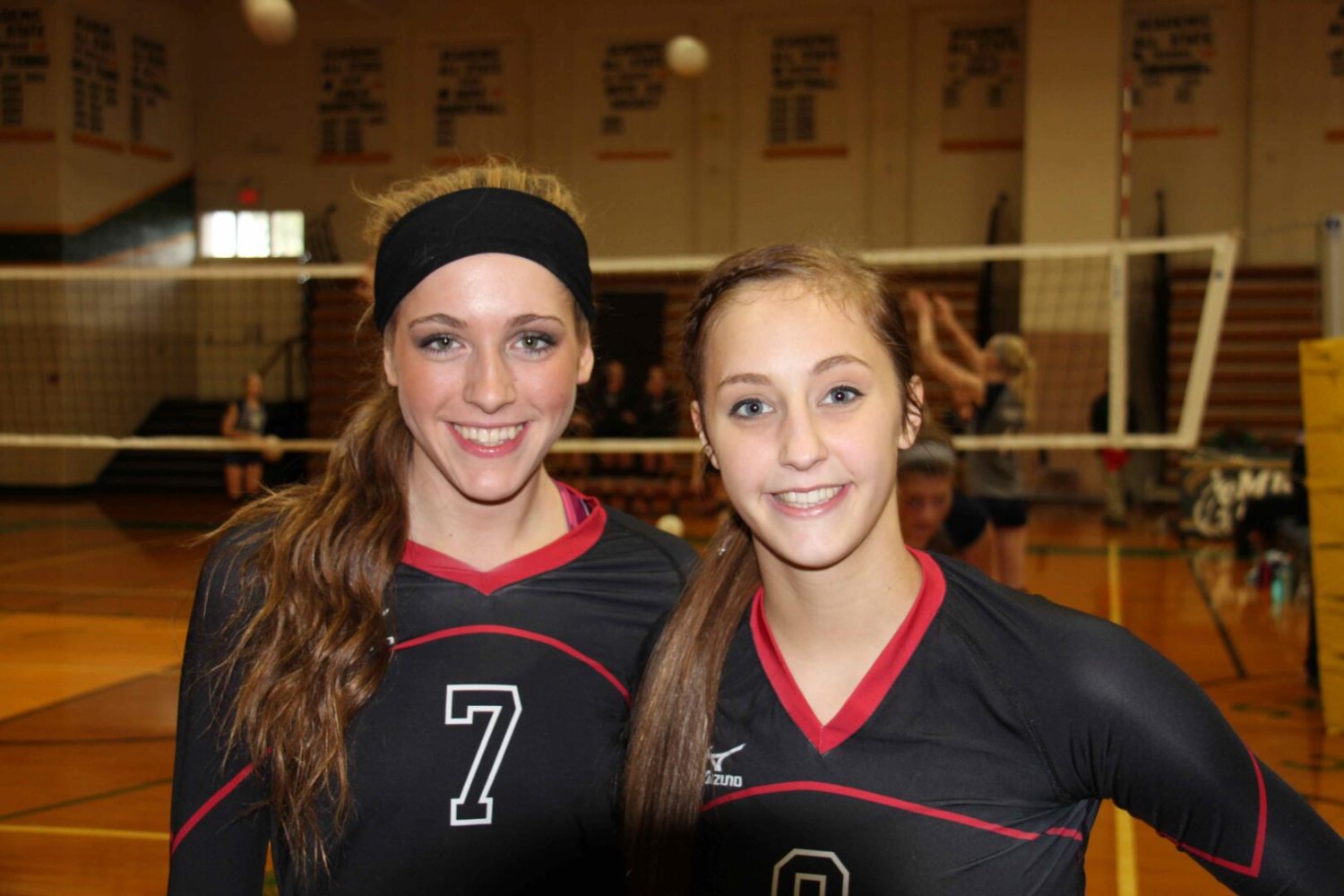