would be a pretty interesting matchup.

But the 2018 North Muskegon girls soccer squad is no normal team.

The Norse, ranked No. 1 in the state, improved their record to a perfect 19-0 with a 5-0 victory over WMC on Saturday in the Division 4 district championship game at Muskegon Catholic Central.

The entire district tournament was not a cakewalk for the Norse. They squeaked past a good Muskegon Catholic team 1-0 in Thursday’s semifinals, before cruising to the title on Saturday.

But now the sky seems like the limit for North Muskegon, which will open regional play on Tuesday. The Norse are three victories away from making the state championship game and four away from winning it all. 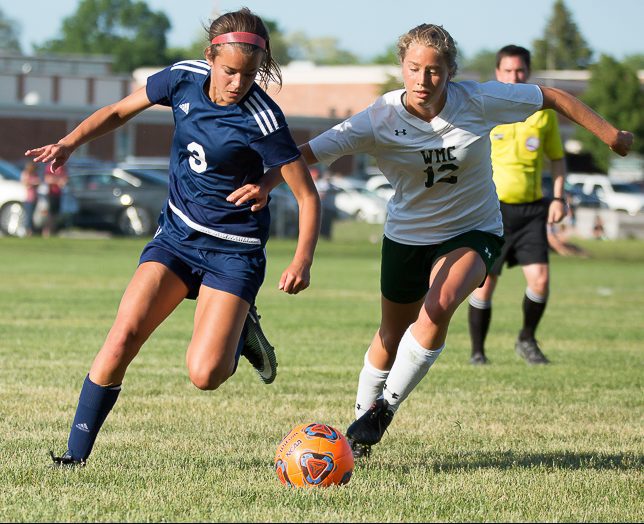 North Muskegon’s No. 3 Megan Sroka tries to get around Carli Betten. Photo/Randy Riksen

Their coach, Ryan Berends, has no problem with saying that he believes his girls can do it.

“The way they’ve worked all through the season, I believe this team can make it all the way,” Berends said. “They have a lot of confidence, and they’re unselfish. That’s number one. We have a couple of girls with a lot of goals, but that’s because they get set up for them. Everybody on this team contributes.”

North Muskegon put heavy pressure on WMC from the early minutes of the game, keeping the ball in the Warrior zone and getting five shots on goal over the first 23 minutes, but nothing went in.

That changed with 17 minutes left in the first half, when Hope Johnson scored to put North Muskegon up 1-0.

Sophomore sensation Sophie Mueller made it 2-0 with 1:17 left in the first half.

North Muskegon iced the victory and the championship trophy with three more goals in the second half, from Abby Grevel, another from Johnson, and Grace Berends.

The Norse had a huge 18-1 advantage in shots on goal.

The loss brought an end to a positive season for a young WMC squad. The Warriors started out 2-8, but pulled it together and finished with a winning 12-11 record.

WMC will return all but two players next season, so the future seems bright.

“Hats off to them, there are a great team,” WMC Coach David Hulings said about the Norse. “We were outmanned and outplayed. Hats off to Ryan (Berends) and what he’s been able to do with his team. I hope they go all the way. I’m proud of my girls. I thought they fought valiantly.” 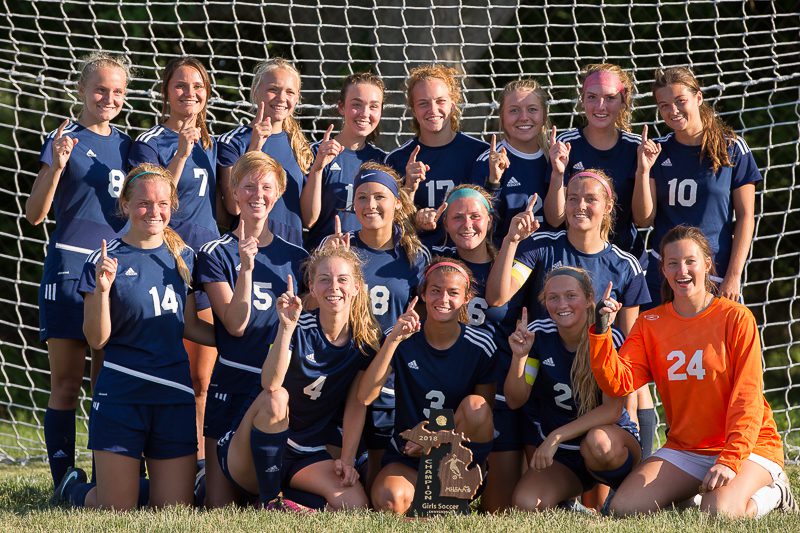 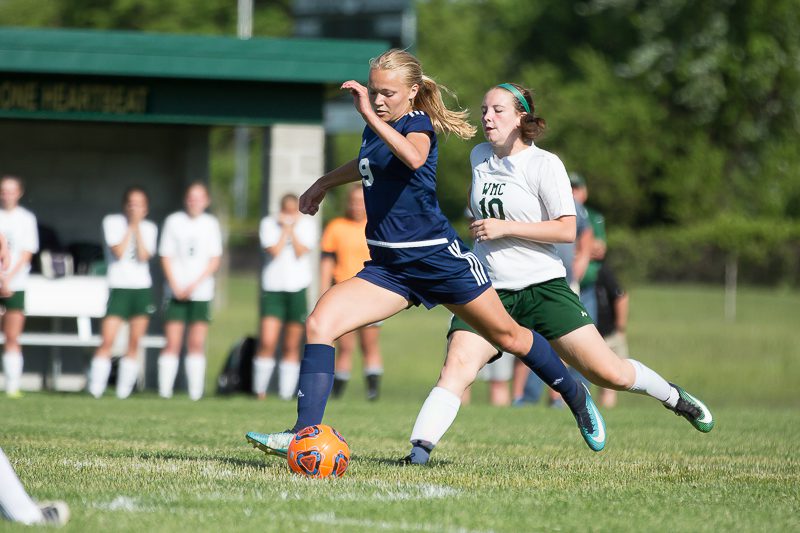 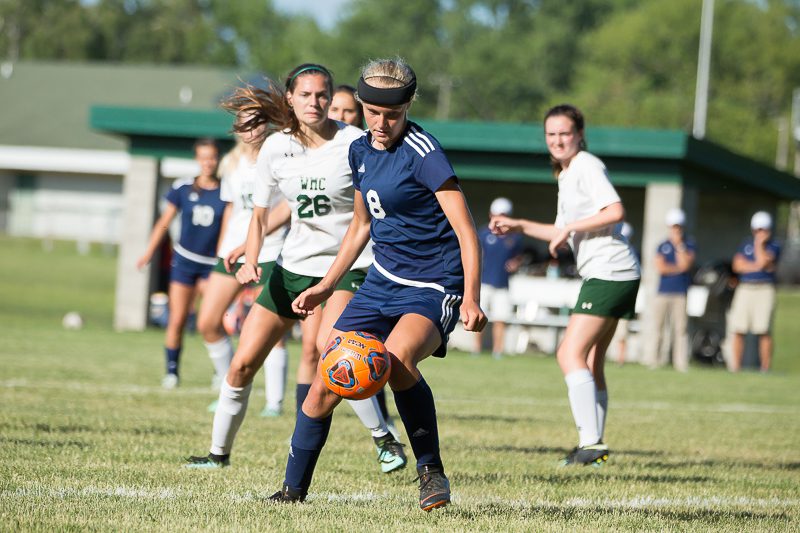 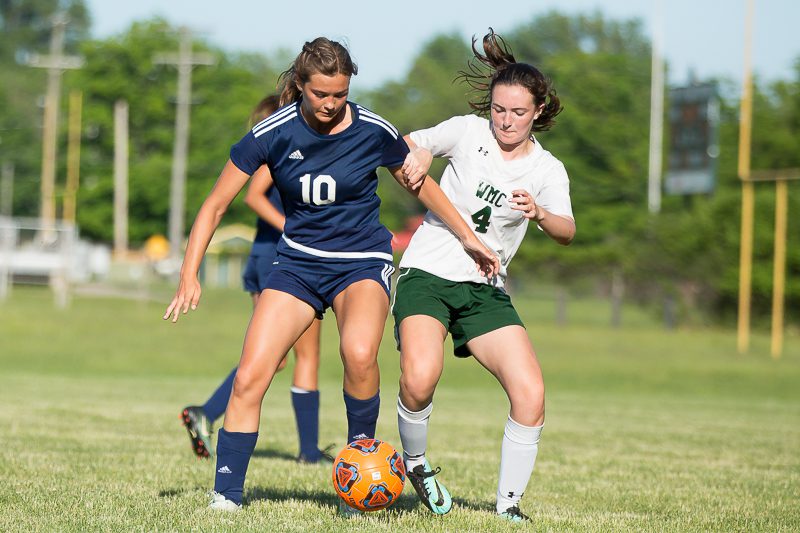