The Pentwater baseball squad ended the season with a 13-0 loss to Beal City on Saturday in the Division 4 regional semifinals.

The Falcons were led offensively by Iain Stewart with a hit.

Pentwater’s Glenn Miller started on the mound, allowing 11 runs on nine hits while striking out three batters while Max Stoneman recorded the last two outs for the Falcons. 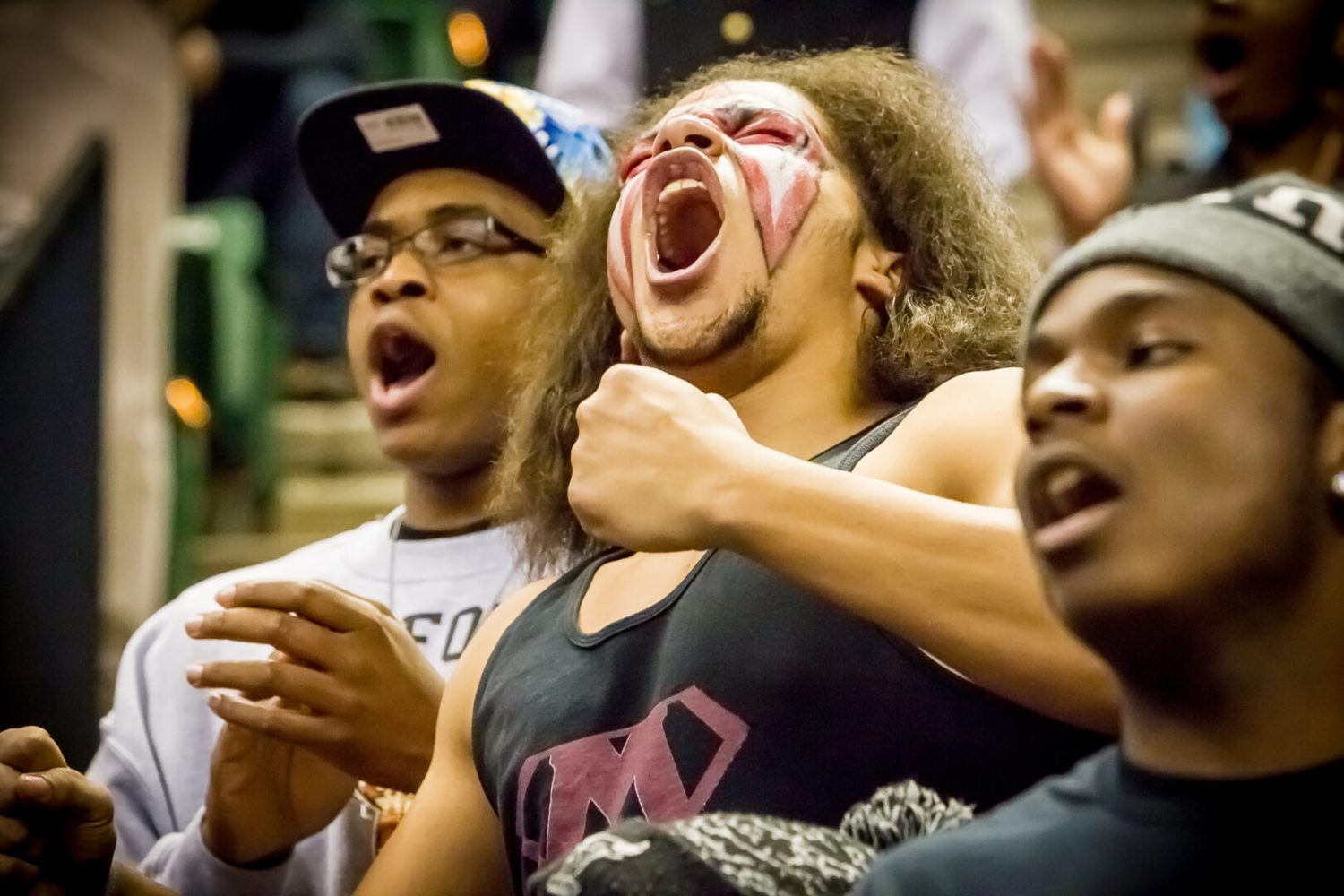