The Spring Lake baseball team ended the season with an 8-5 loss to Grand Rapids West Catholic on Saturday in the Division 2 regional finals.

The Lakers advanced to the finals after blanking Middleville Thornapple by a 3-0 margin.

Spring Lake was paced in the regional semifinals by pitcher Rylan Peets, who tossed a complete-game shutout while allowing four hits and striking out six batters.

Isiah Lindsey and Connor Saex led the Lakers in the semis with a hit, run scored and an RBI.

In the finals, Lindsey took the mound and allowed five runs in six innings while striking out four.

David Rumptz paced the Lakers offensively with two hits while Lindsey, Griffin Lorimer and Peets each added one hit. 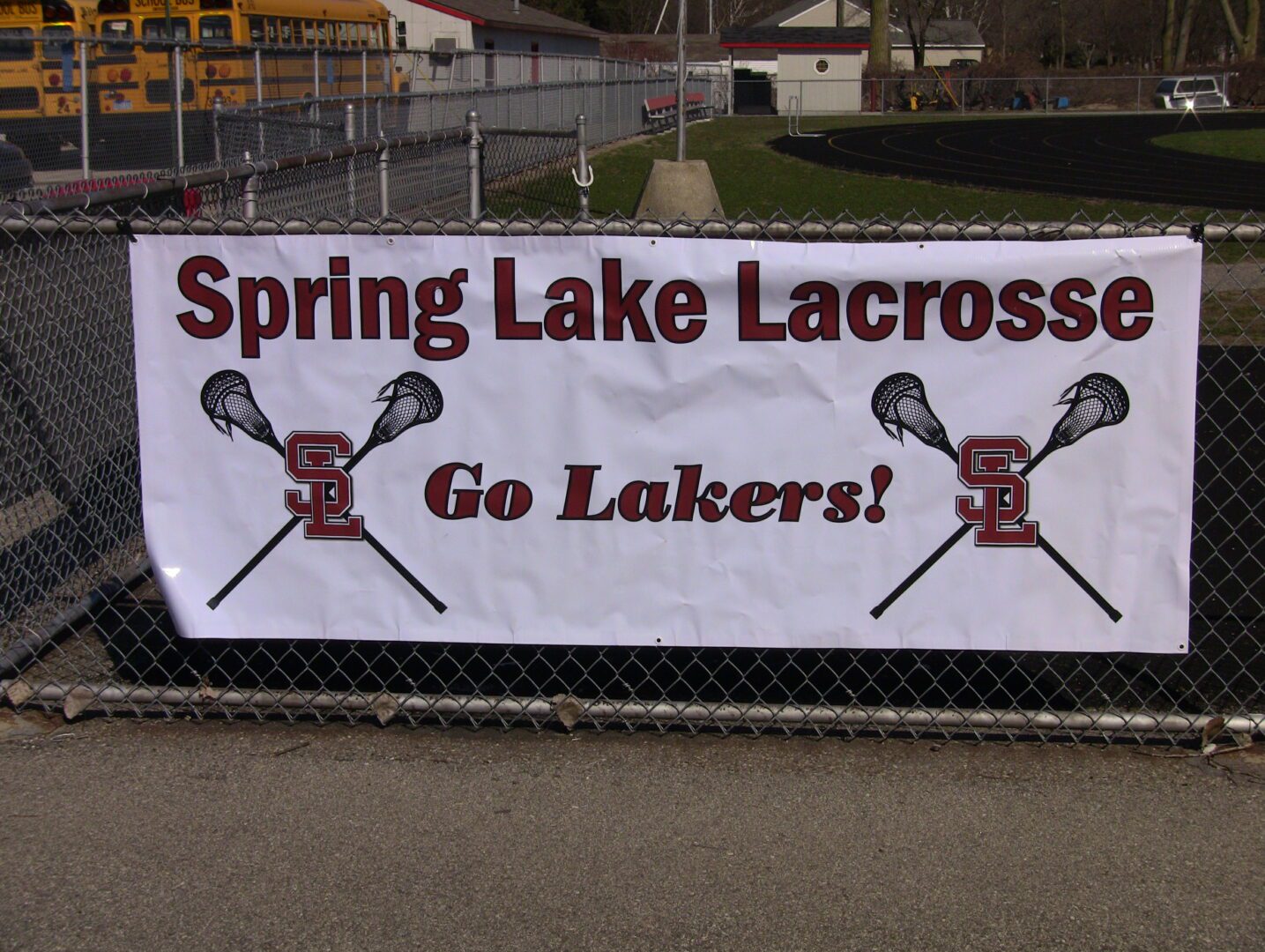