during their final game of an eight-game home stand.

The Clippers were leading 2-0 with their ace pitcher, Max Ludka, tossing a no-hitter into the sixth inning.

But then Ludka felt a cramp in his planting leg and had to leave the game.

The Lima Locos then rallied with three runs to knock off the Clippers 3-2 at Marsh Field.

The loss, which ended the home team’s win streak at six games, dropped the Clippers’ record to 20-18 on the season. They remain in fourth place in the Great Lakes Collegiate Summer Baseball League’s Northern Division, and they need to finish third to make the playoffs. 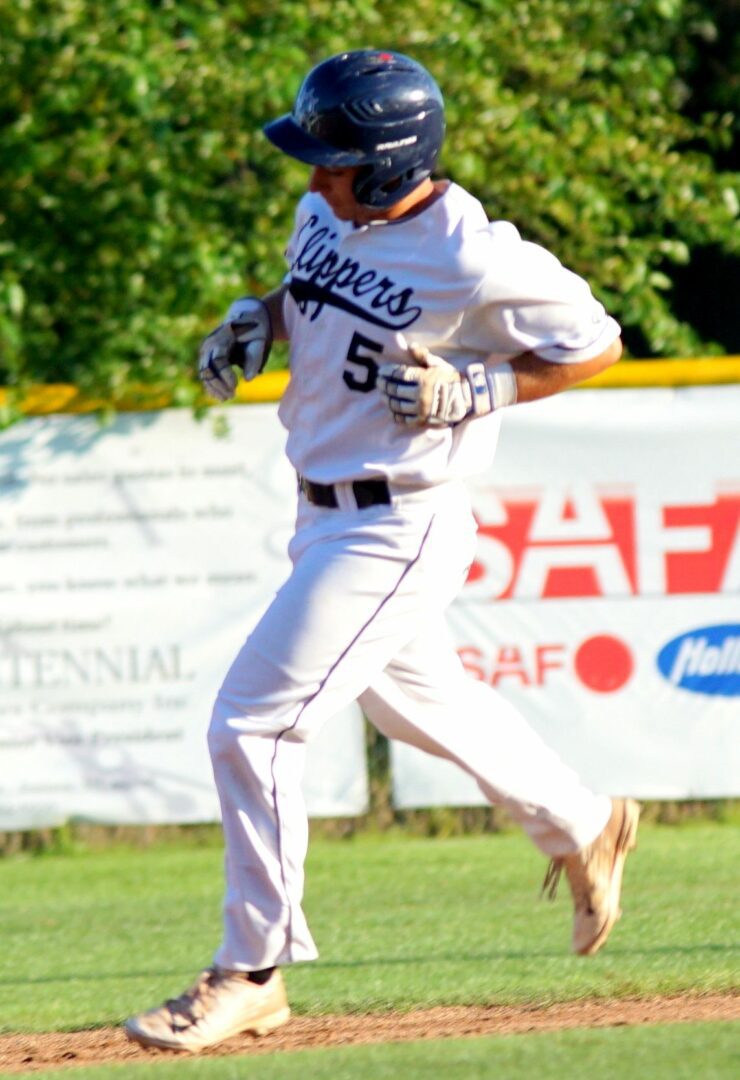 Nolan Bryant nears second base for the Clippers. Photo/Leo Valdez

The chances of that happening appear to be thin at this point. Muskegon is now 2 ½ games out of a playoff spot with just four games to go.

The Clippers will hit the road on Thursday to start a two-game series against the Lake Erie Monarchs. The first pitch is scheduled for 7:05 p.m.

“That was a bitter pill to swallow,” said Clippers manager Walt Gawkowski. “They pitched well and we didn’t get comfortable at the plate. One night we get 16 hits and the next we have two, and that’s
just baseball.

“We still have four more to go, and we are going to try to get on a four-game winning streak and see how it goes.”

The Clippers opened the scoring in the first inning with a two-run homer by Micah Allen. The home run was the last Clipper hit until the ninth inning.

But Ludka preserved the lead for 5 1/3 innings by keeping the Locos hitless.

Then Ludka cramped up and left the game in the sixth, and Lima took advantage by scoring a run on an
RBI double to cut Muskegon’s lead to 2-1.

The Locos added two more runs in the eighth inning to take a 3-2 advantage.

The Clippers finally ended their hitless streak in the ninth with a leadoff single by Blake Dunn.

After a one-out walk by Maison Stites, Muskegon had the tying run on third base and the winning on second with two outs.

But the Clippers ended the contest with a strikeout by Nathan Stephens.

Lima’s starting pitcher Tyler Miller was dominating, allowing just two runs on one hit in 7 2/3 innings while striking out three batters. Evan Baber finished the game by allowing just one hit in the final 1 1/3 innings. 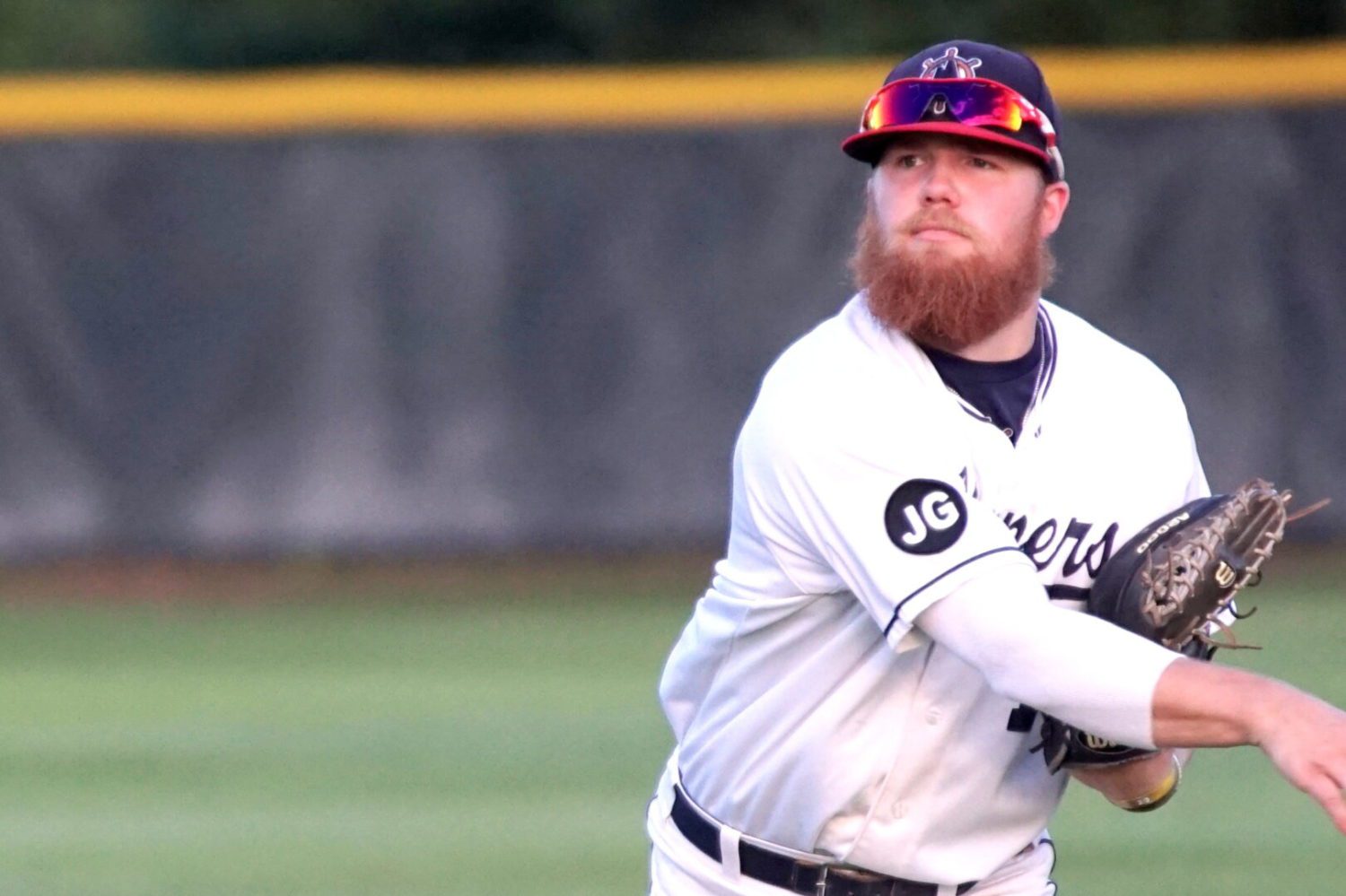 Blake Dunn follows through after making the throw. Photo/Leo Valdez 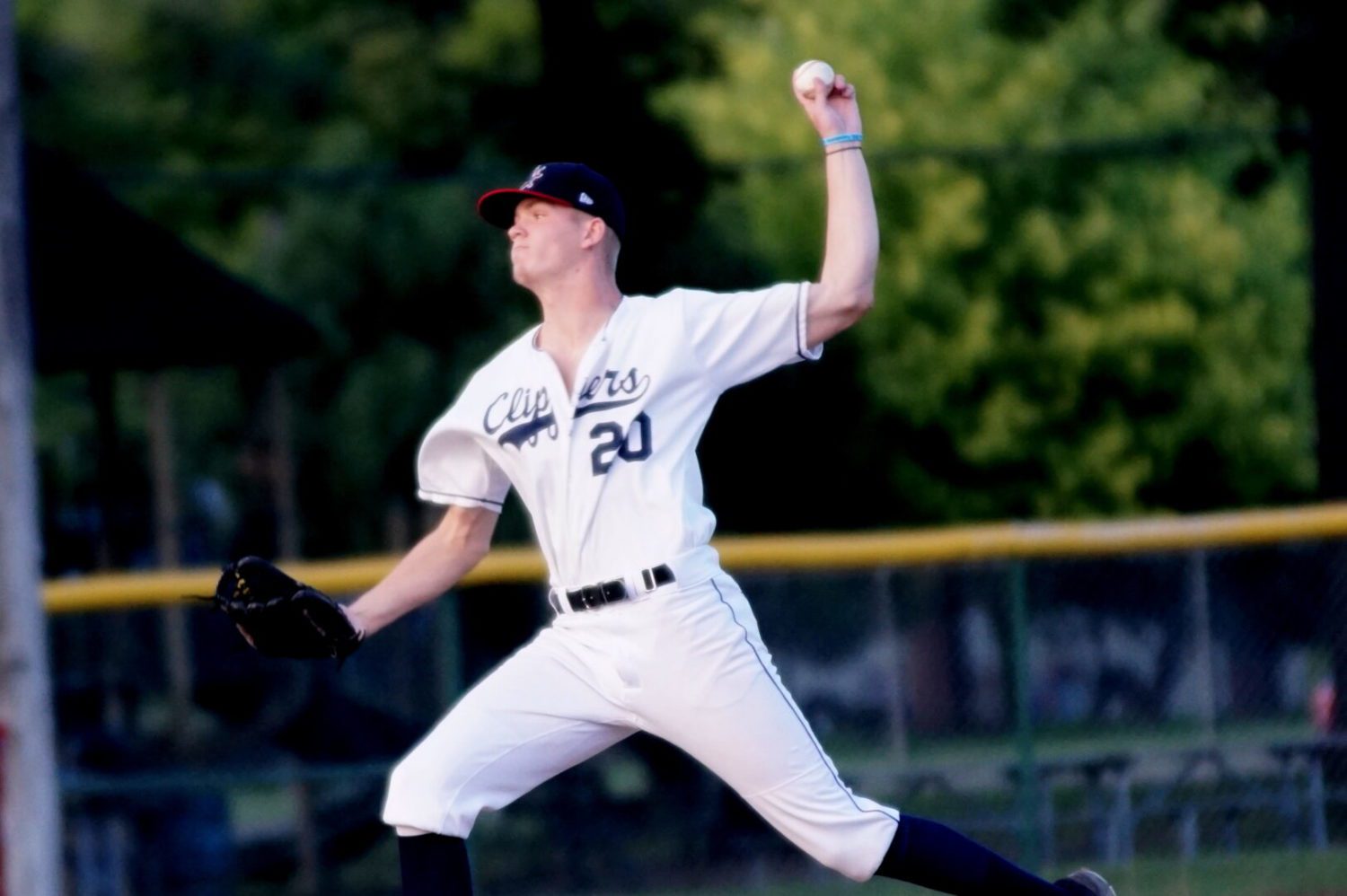 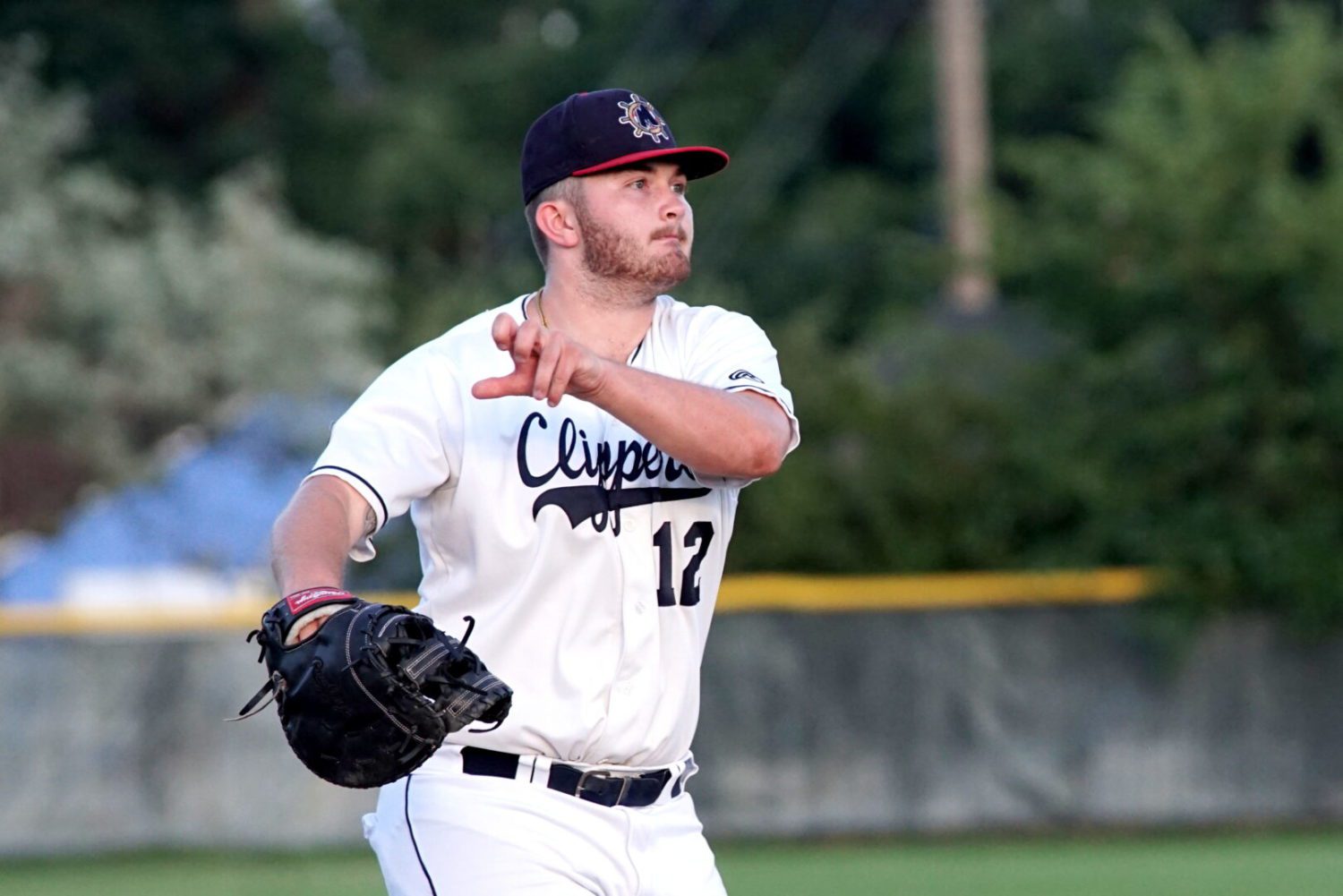 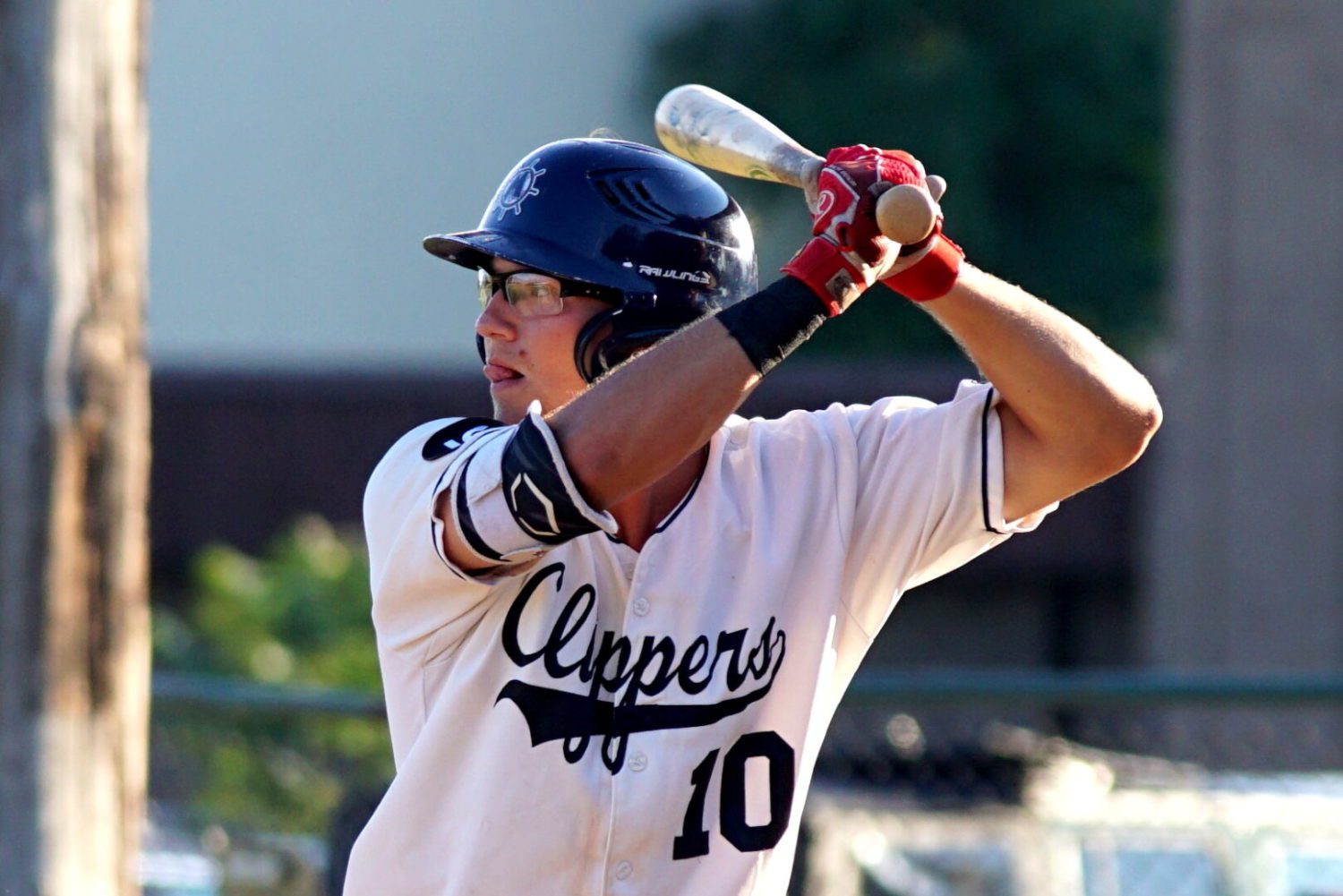 Lumberjacks hold off late Youngstown comeback, skate away with a 5-2 victory