MUSKEGON – The Muskegon Clippers are continuing to play with a lot of confidence,

regardless of the quality of their opponent.

The Clippers welcomed the first-place Lima Locos on Tuesday night and doubled up the defending league champions by a 12-6 margin at Marsh Field.

The top three teams in each division qualify for the playoffs, and the Clippers are just one game out with five games remaining. 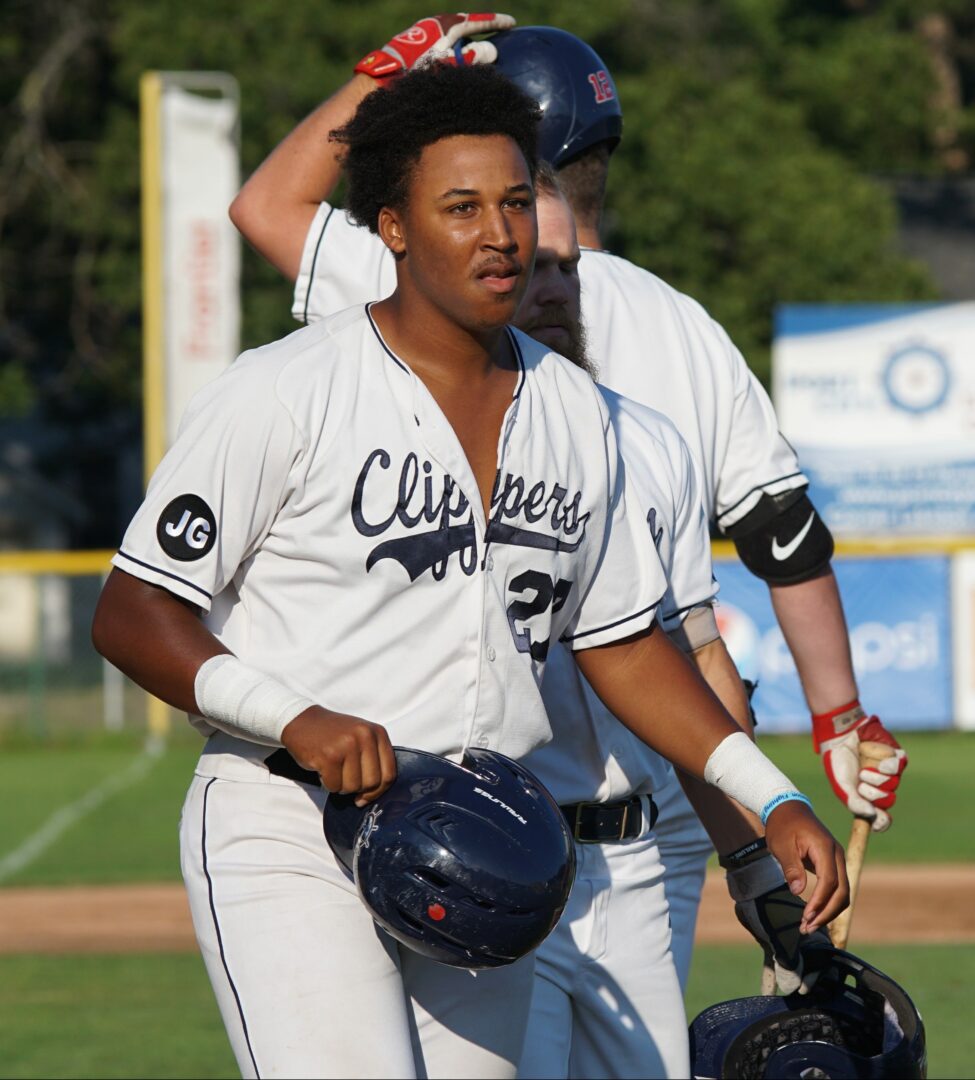 The Clippers will finish off their eight-game home stand on Wednesday against Lima. First pitch is slated for 7:05 p.m.

“All we can do is control what we do,” said Clippers manager Walt Gawkowski. “We are playing with a lot of confidence right now, and we will leave it out on the field.”

The Clippers jumped out to a 4-0 lead in the first inning. Lima cut its deficit to 4-1 with a run in the third frame.

Muskegon then countered with one run in the third inning, two in the fourth and three in the fifth to take a commanding 10-1 lead, which was never threatened.

The Clippers were paced offensively by Blake Dunn, who had three hits, five RBIs and scored a run.

“I am working on staying back and trying to drive the ball,” Dunn said. “I think we can keep playing well, knock on wood.”

Cameron Miller pitched the victory for the Clippers, allowing three runs on eight hits while striking out five batters in six innings. 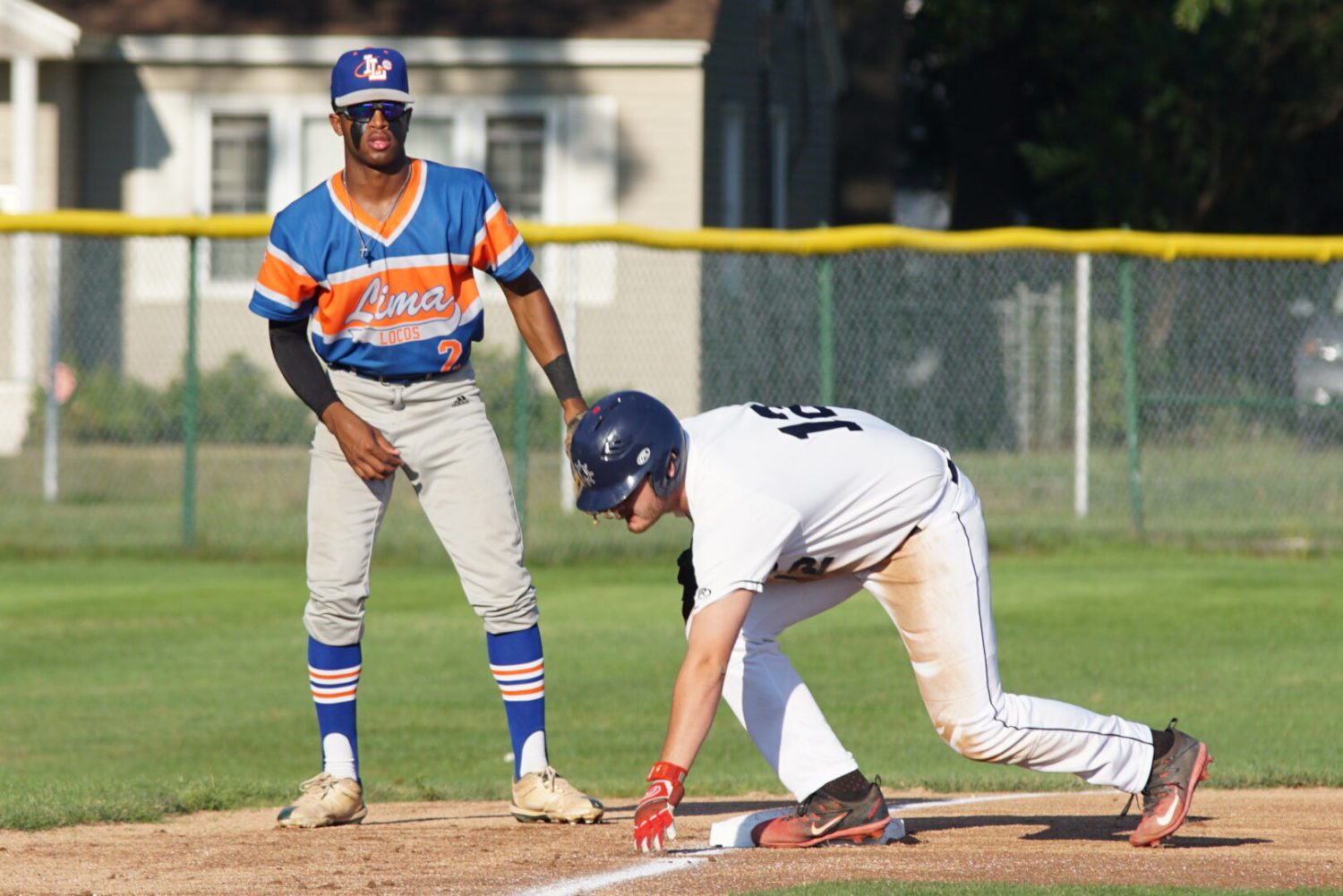 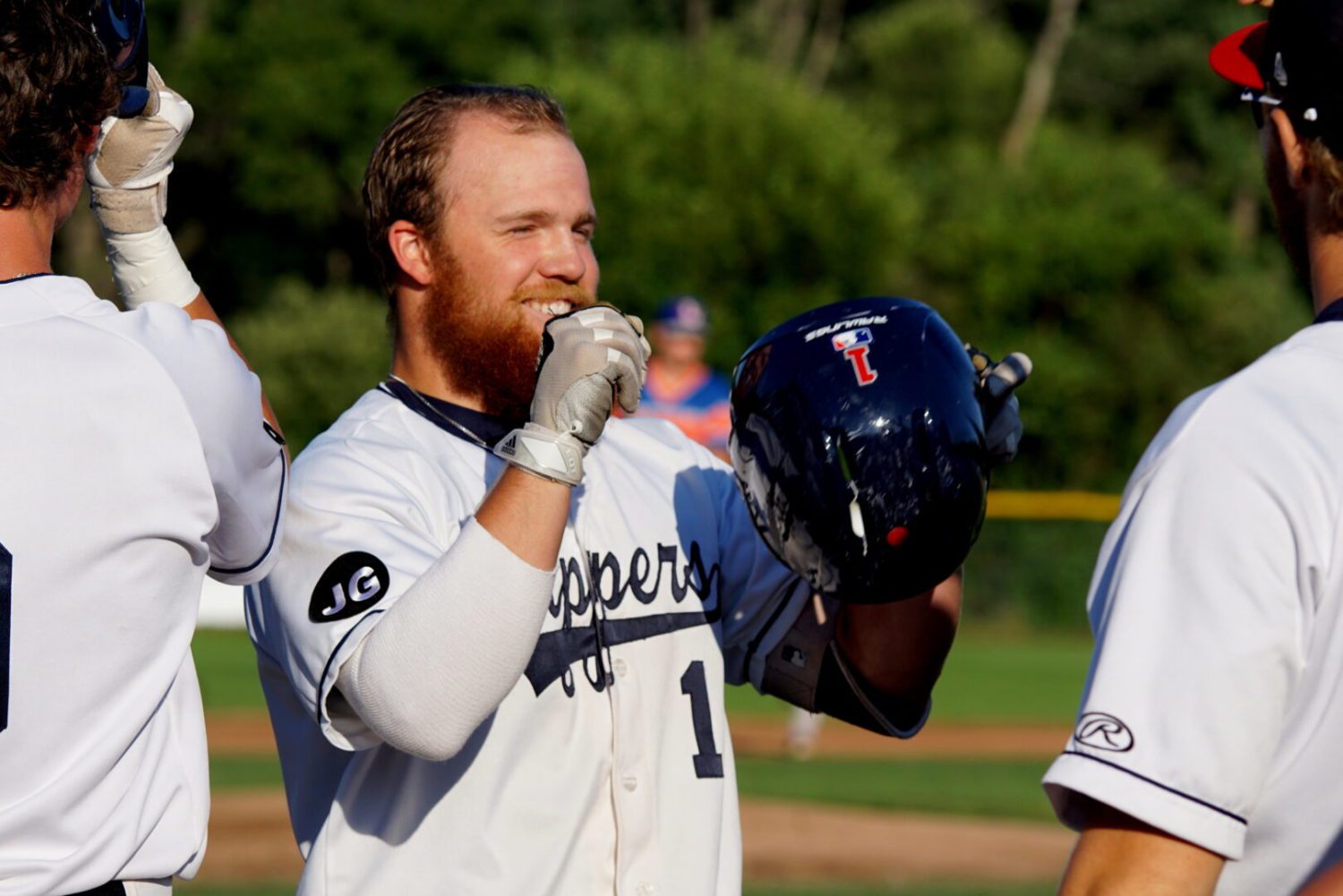 Blake Dunn is all smiles after hitting home run for the Clippers. Photo/Leo Valdez 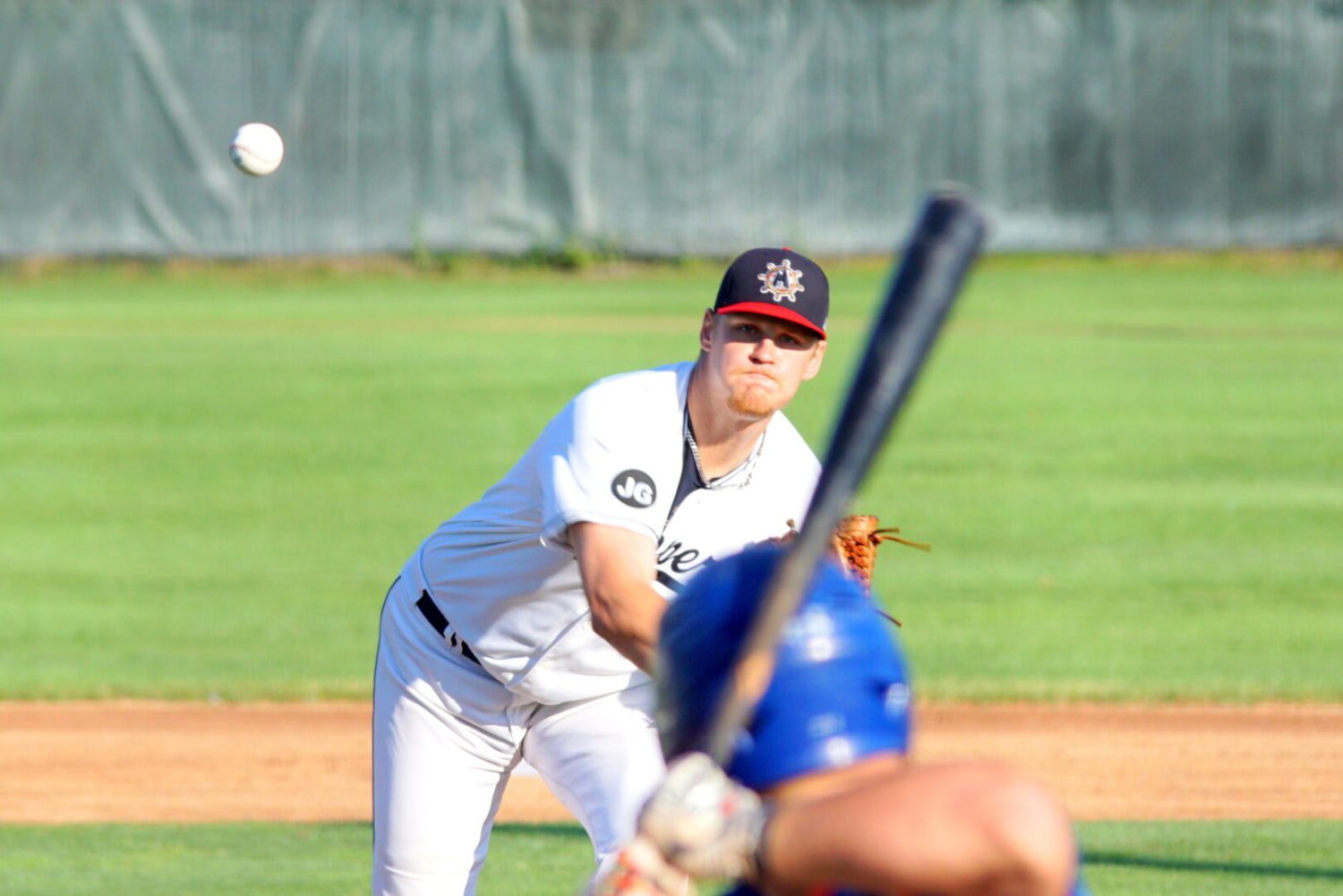