The West Michigan Whitecaps used a Cameron Warner walk-off sacrifice fly in the bottom of the ninth for a 4-3 win over visiting Wisconsin on Thursday.

The Whitecaps fought off Wisconsin for the second consecutive night with a walk off win.

West Michigan battled Wisconsin who took a 2-0 lead in the opening inning.

But Brady Policelli doubled to open the bottom half of the first for West Michigan. Warner followed up with an RBI single, driving in Policelli to make the score 2-1.

Joey Morgan opened the second inning for West Michigan with a walk. After a wild pitch advanced Morgan to second with two outs, Anthony Pereira’s RBI single tied the score 2-2 for the Whitecaps.

West Michigan found itself trailing again after a Wisconsin run in the fourth inning. But a single by Kody Clemens in the sixth, set up a Garrett McCain RBI double to again tie the score, 3-3.

McCain started the ninth with a single to left field and advanced to second base after a Pereira single. A force out by Policelli advanced McCain to third, setting up Warner’s walk-off sacrifice fly.

Pereira led West Michigan with three hits and an RBI while Policelli and McCain had two hits apiece.

Whitecaps pitchers held their ground as Jesus Rodriguez pitched seven innings and struck out seven while giving up one earned run on two walks. Billy Lescher entered in the eighth and took the win, striking our four.

West Michigan improves to 47-44 overall. The Whitecaps close out their three-game set with Wisconsin at home on Friday for a 7:05 p.m. start. 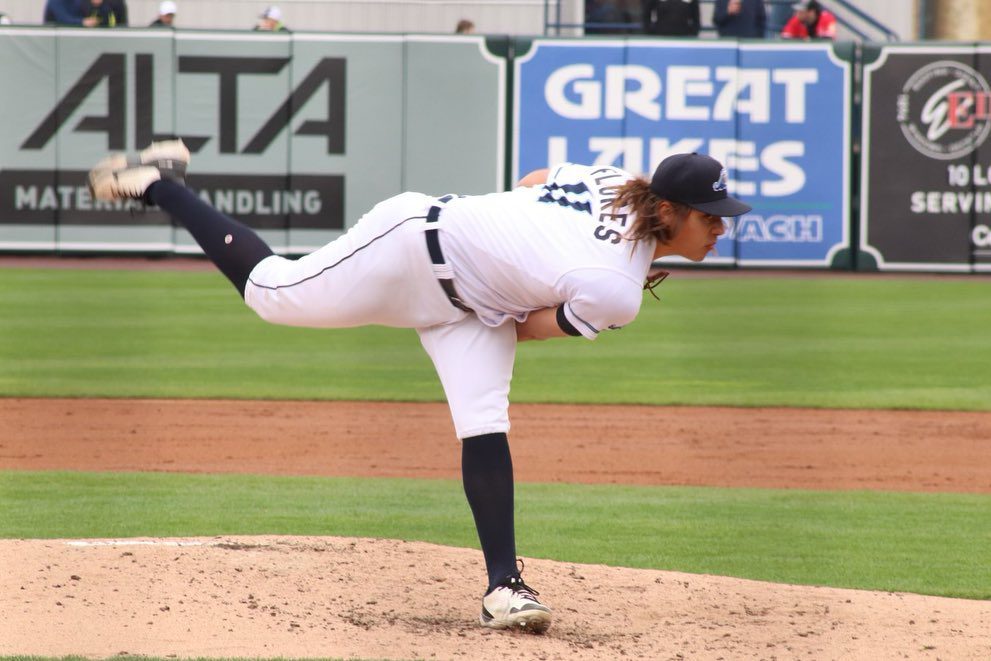 ‘Caps Snap Skid with a Split