The West Michigan Whitecaps offense was stifled on Monday and limited to four hits in a  4-0 loss to the Lansing Lugnuts.

Wilkel Hernandez started the game for the Whitecaps and surrendered two runs on five hits over 3 and 2/3 innings while reliever Johan Belisario allowed one run on four hits in 3 and 1/3 innings. Endrys Briceno tossed the final two innings, allowing one run on three hits while striking out two.

The Whitecaps are now 41-41 overall on the year and 5-7 in the second half, five games behind first place Lansing.

West Michigan will wrap up the home portion of their series with Lansing on Tuesday with first pitch scheduled for 7:05 p.m. 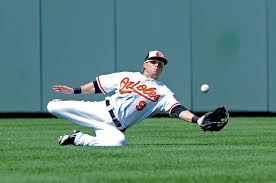