After falling behind 1-0, the Whitecaps tied up the game in the second inning when Christopher Proctor singled home Colby Bortles.

The Whitecaps then took a 3-1 lead in the eighth inning when Dylan Rosa hit a two run home run, scoring Joey Morgan.

Great Lakes responded with a run of their own in the eighth inning before Brock Deatherage singled home Proctor in the ninth inning to complete the scoring on the night.

Kody Clemens, Rosa and Proctor all had two hits to lead the Whitecaps offense on the night while starting pitcher Elvin Rodriguez picked up a no-decision. Rodriguez allowed one run on six hits while striking out seven in 6 and 1/3 innings.

The Whitecaps are now 55-53 overall and 19-19 in the second half, three and a half games behind first place Bowling Green for first place in the Midwest League Eastern Division second half standings.

The Loons and Whitecaps will continue their series on Thursday at 7:05 p.m. 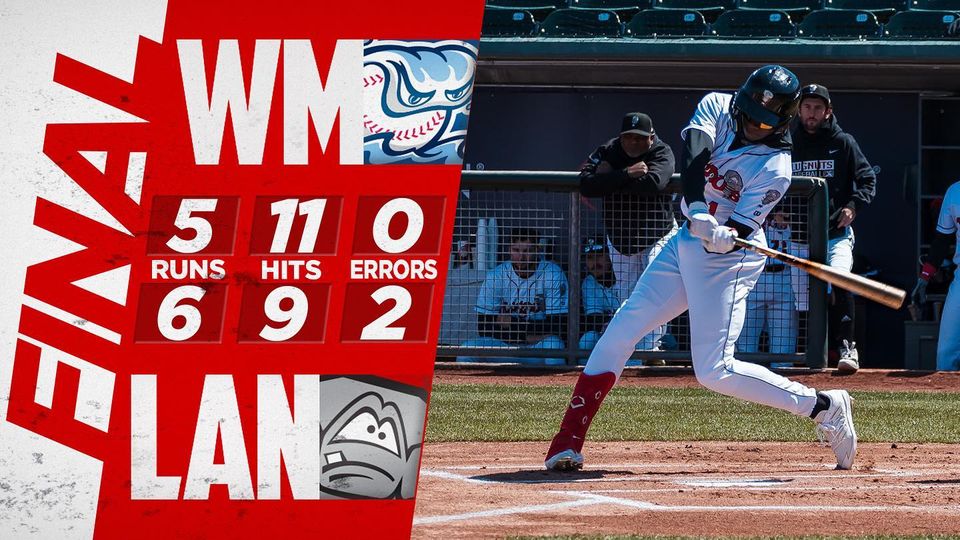