There is new excitement in the air for the 2018-19 prep sports season at Local Sports Journal.

The “2018 Summer Coaches Series” is now hitting the air as the LSJ’s debut podcast. 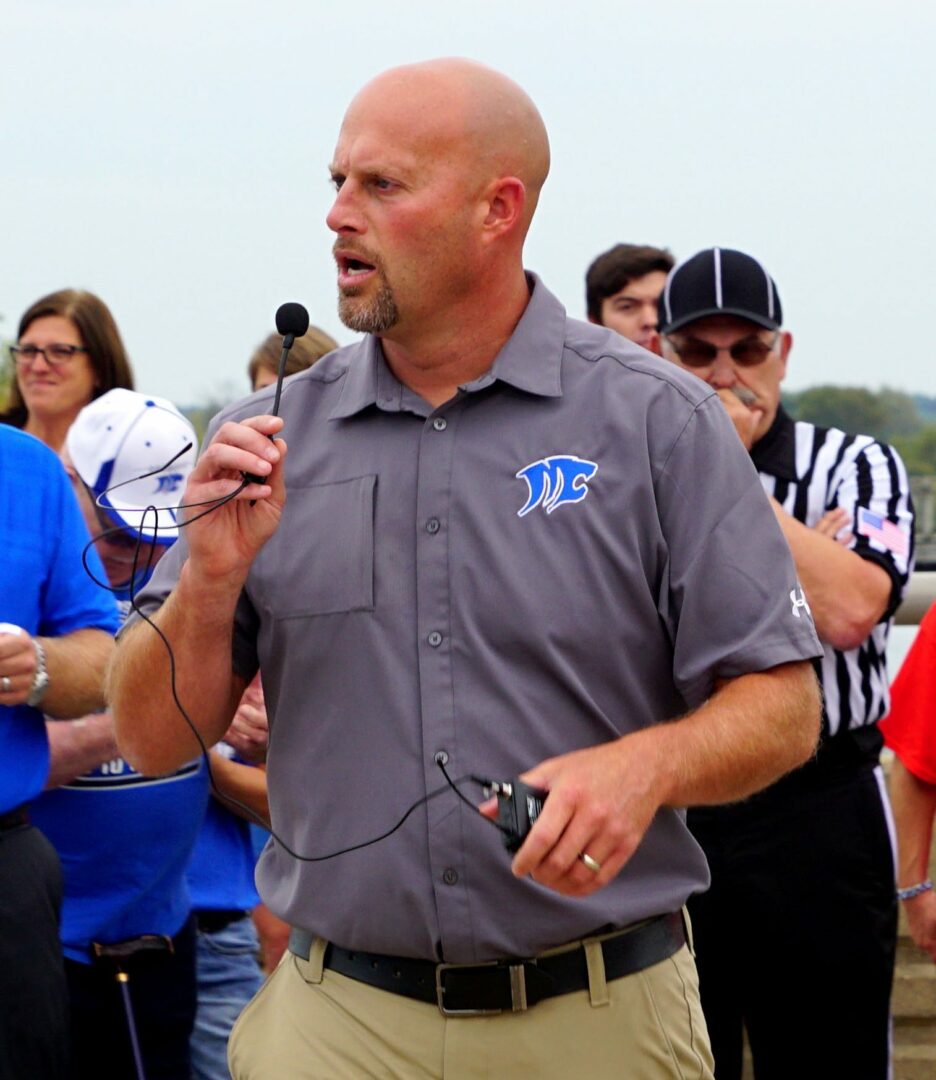 John Mackay, the longtime voice of Muskegon Catholic football, and LSJ Publisher Jason Goorman, will host and conduct the interviews.

The podcast series will be available exclusively on the LSJ website and feature influential leaders from the area’s sports community.

Click in to hear what Shane Fairfield, Steve Czerwon, Matt Koziak, Pat Collins, Kyle Jewett and Nate Smith have to say about the upcoming 2018 football season and their 2017 performances. 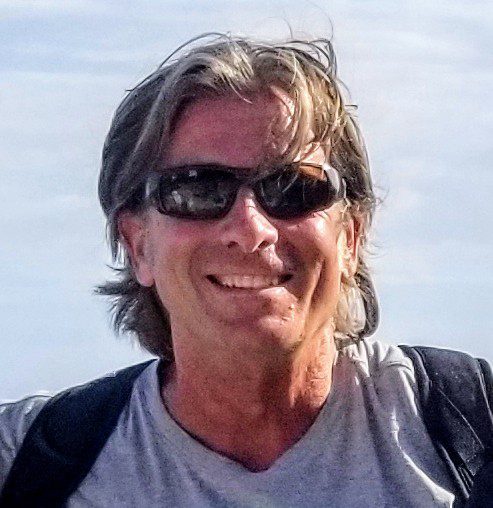 Also keep an eye, or rather an ear, out for other podcasts featuring more coaches, players and topics throughout the season.

LSJ podcast content will touch on many sports topics of the Greater Muskegon area.

Fans all know about the Muskegon Big Reds football tradition and rivalry games like Whitehall vs. Montague or Mona Shores vs. Reeths-Puffer. Now readers get to hear the voices behind the names and games everyone has loved for many generations.

There is much more to come as the 2018-19 prep season kicks into full gear.

Click the image below to listen in on the LSJ’s debut of Mackay and Goorman talking with Montague’s Coach Collins, Archer, Marsh, Stark, Johnston and Martin.

Fans are also encouraged to keep sharing LSJ stories on social media to let the world know, there is no better sports tradition than right here in the Greater Muskegon area.