LSJ Gridiron Picks Week 2: We disagree on Oakridge-NM and a few other matchups

I must admit, I was pretty disappointed in myself last season.

I take pride in my high school football projections, so when I managed to win just one week last season, it came

as a jolt to the system.

Was my retention of various and often useless facts about Muskegon-area gridiron teams slipping? I don’t think so. I think I’m still sharp. I mean, the ol’ noggin helps me remember my wedding anniversary at least every other year. (Sorry, hun).

Were my competitors at the Local Sports Journal just that much more in tune with the weekly skill of mastering the picks? C’mon, now. Have you seen those guys’ mug shots?  Let’s just say they’re not making the cut on Jeopardy any time soon.

So I’ve settled on the fact that it was just bad luck. And the Week 1 results seem to prove my point, because I came out on top of the pack with an 11-4 record. That means you get to look at my much more attractive mug, just to the right. 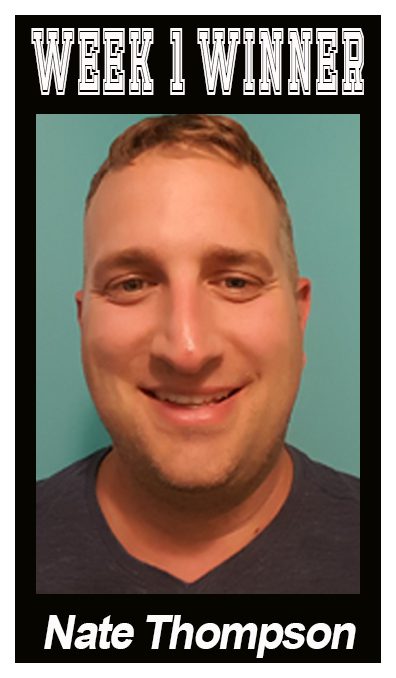 And with a new season, maybe the Luck of the Irish will be on my side. And that’s not an omen for Saturday’s showdown with the Wolverines in South Bend.

So for this week’s slate of big games, I’ve got a gut feeling that should help me stay on top and further insult my co-workers.  In the Battle of the Bayou, I’m sticking with Fruitport to extend its winning streak over bitter rival Spring Lake, despite the Lakers lighting up the scoreboard in Week 1.

I’m also going with an early-season upset of North Muskegon over Oakridge, which would be the first time, well, ever?

And the local powerhouses, Muskegon and Mona Shores, will continue to flex their muscles against non-conference foes.  Can we just fast forward to Week 8 when the Sailors make the short trek to Hackley Stadium? That should be another thriller. 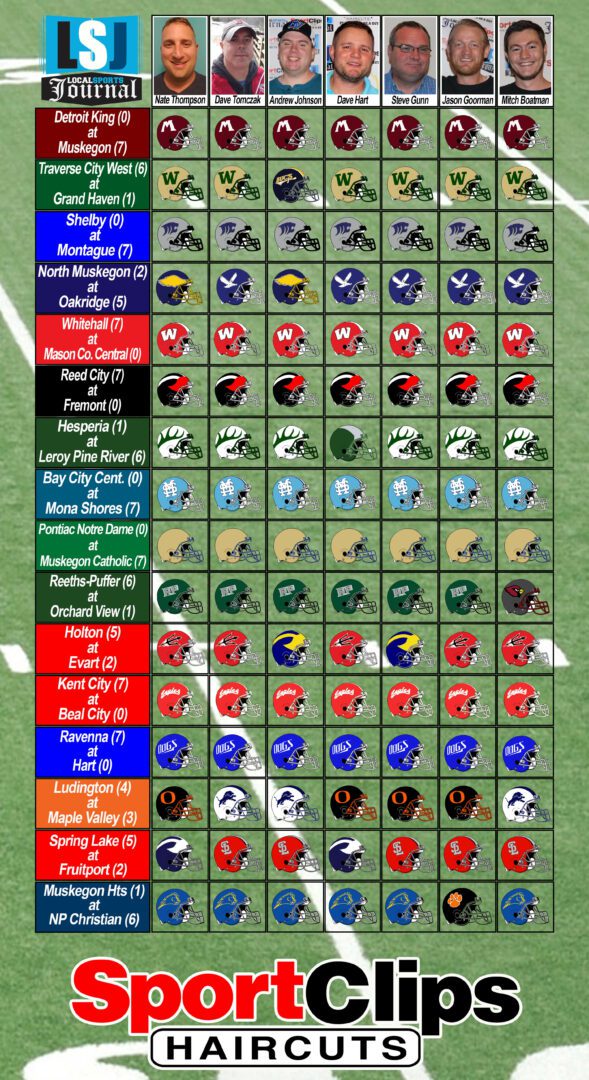 Grant wins its 20th volleyball match of the season, cruises past Reed City