The Fruitport football team picked up its first win of the season with a 41-0 shutout victory over Grand Rapids Union at home on Friday.

Jerod Arvey put the Trojans on the board first, scoring on a three-yard touchdown run with a minute left in the

The Trojans scored twice in the final two minutes of the second quarter, with Crue Cooper scoring on a 24-yard run and Flores scoring on a 48-yard reception.

Less than two minutes into the third, Cooper scored on a 15-yard touchdown run, then Zane Lee finished things up midway through the fourth, scoring on a two-yard run.

The Trojans improved to 1-3 overall and 1-1 in conference play.

The shots didn’t go in for the Sailors, and Mona Shores soccer ends a great season with a 2-0 loss to Hudsonville 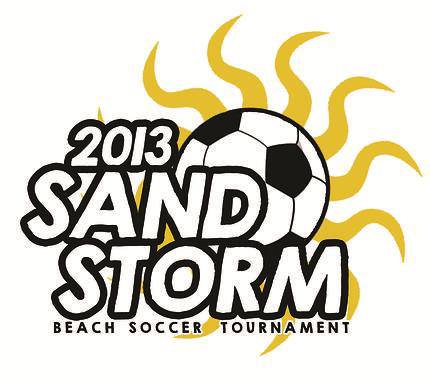