The Grand Haven football squad fell to Rockford 21-0 on Friday in an O-K Red Conference game.

The Bucs were led by Connor Worthington on the ground with 75 yards on 19 attempts while Owen Krizan added 16 carries to go along with 45 yards.

Grand Haven now has a 2-3 record on the season and will look to bounce back next week at home against East Kentwood. 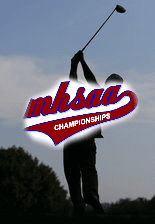 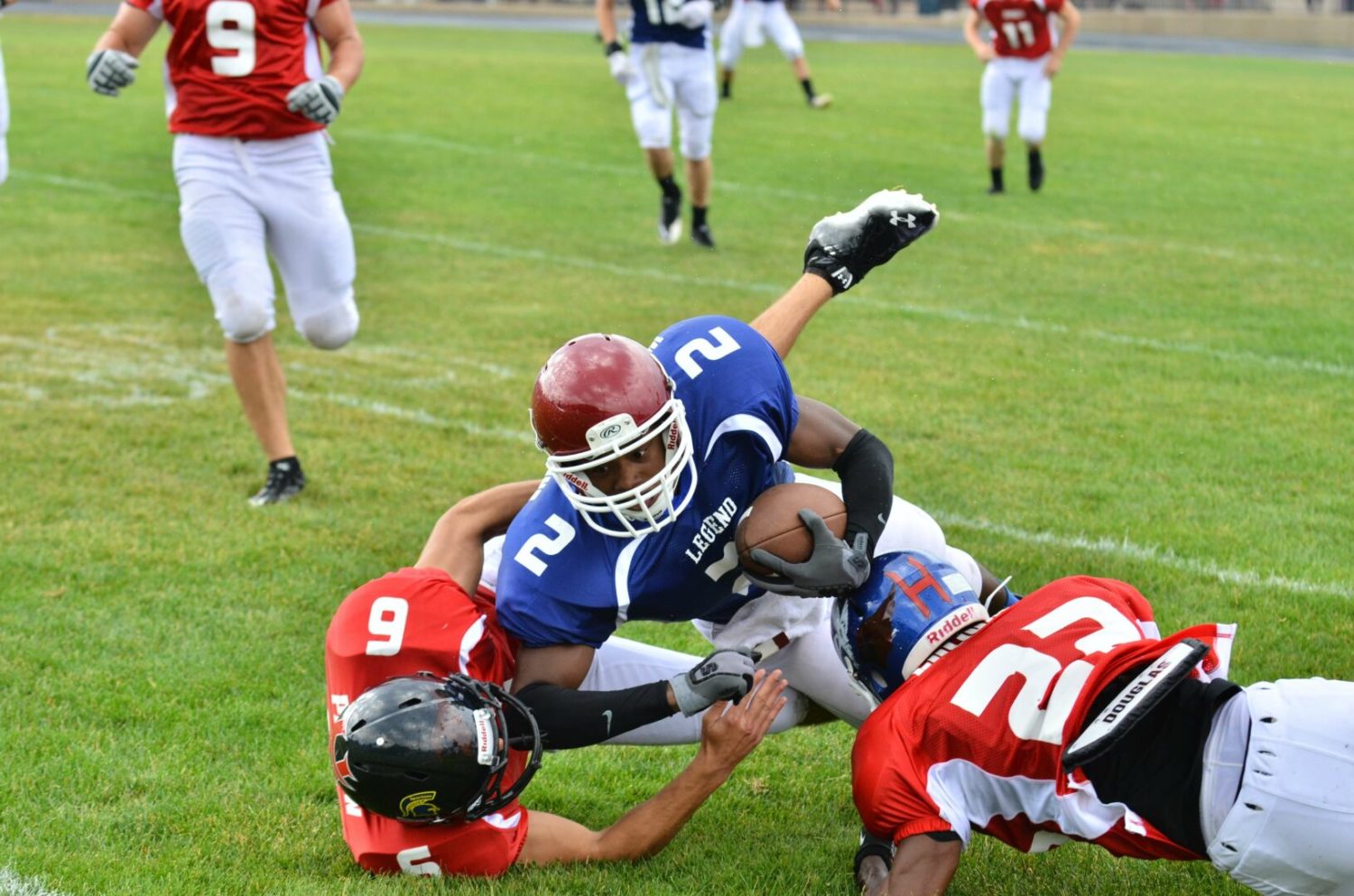