LSJ gridiron picks Week 5: Who do our “experts” like in the Montague-Whitehall game?

My birthday was on Monday the 17th. And for all of you wondering at home, I’ve hit the ripe old age of 38.

So yes, I only have a couple good years left. Or is that just what all those young punks like Mitchell Boatman and

OK, maybe my knee swelling up after overdoing it on the basketball court this past winter was a sign of things to come. But if my body is breaking down, my mind must still be sharp for the LSJ Gridiron Picks. I mean, not to get all high and mighty, but look at me now: 15-1 last week!

And I was the lone one on our panel to take the risk of picking Fremont to snap its 30-game losing streak, and the Packers did it! I figured it had to happen sooner or later. I’ve covered the Packers enough in the past to know they’ve had their share of good athletes walk through their halls.  It just so happens that most of them played basketball.

It would be even sweeter for the Packers if they could keep it going against their nearby rivals in Newaygo. I’m not going to dive all the way and pick them again –  but hey, I’m trying to boost their morale here. 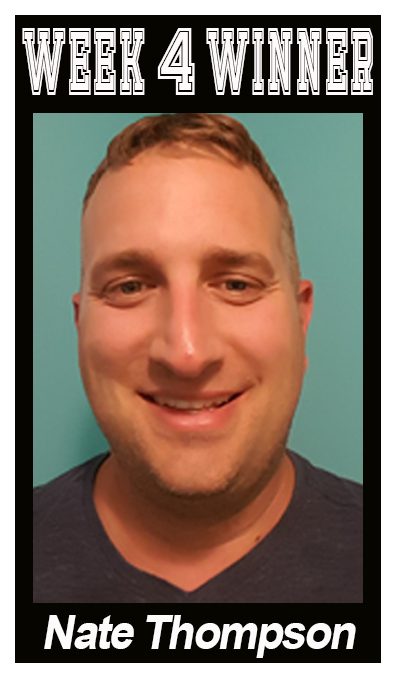 Montague and Whitehall know a thing or two about a fierce, neighboring rivalry. It’s the battle for the Victory Bell again, but did you know, I also have a connection for competing for a bell, in mid-Michigan? My alma mater, St. Louis, always plays for the Victory Bell in football and boys basketball against Ithaca. Even nearly 20 years later, I still despise those Yellowjackets.

So listen, current Whitehall and Montague players: The animosity never goes away for that other school, but neither does the respect you have for the rivalry itself.

As for my pick between Montague and Whitehall, I’m expecting another down-to-the-wire battle like last season’s thriller, but I have to go with the Wildcats. My only reason is because my family has spent the last several Fourth of Julys at White River Campground in Montague and it’s beautiful.

In a couple other big rivalries, I’m taking Hart to win its second straight by taking down neighboring foe Shelby. And in the O-K Red, Grand Haven just doesn’t have enough defensive playmakers to upset Rockford, but the Bucs will keep it close. 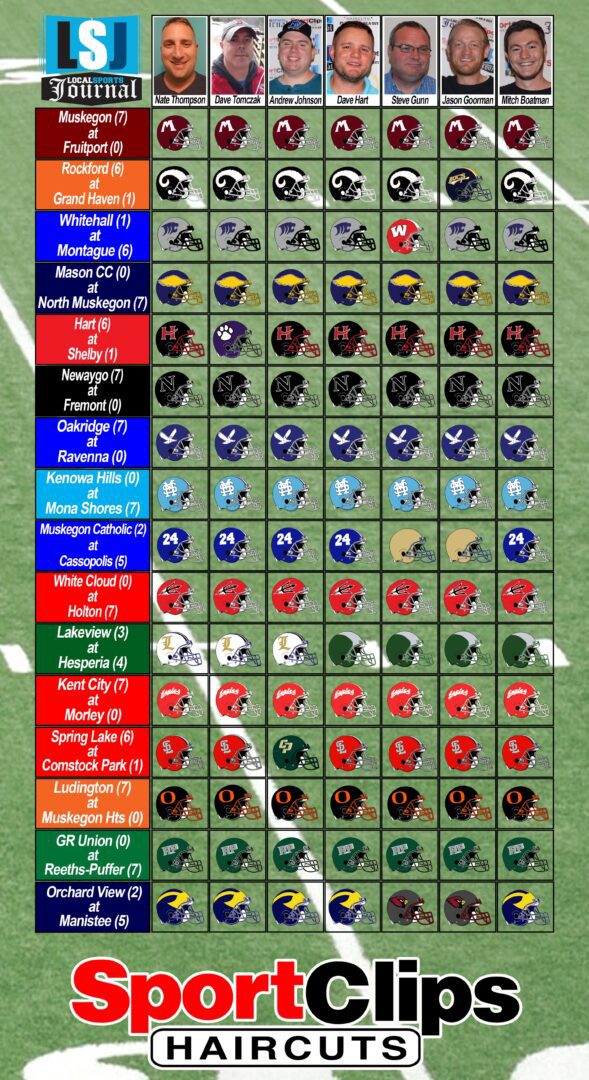