The Reeths-Puffer Rockets scored early and often in their 65-6 win over the Grand Rapids Union Red Hawks in O-K Black play on Friday night.

The Rockets led 44-0 at the end of the first quarter and took a 65-0 lead into the half, leading to a running clock in the final two quarters.

The Red Hawks scored late in the fourth to spoil the Rockets’ shutout hopes.

On the ground, Daven Fox led the Rockets on with 63 yards of rushing with two touchdowns. Colby Stephenson paced the R-P defense with four tackles while D’Angelo Hannett and Landon Mechem each added three tackles.

The Rockets improved to 2-3 on the season and 1-2 in conference play. They will visit Greenville in non-league action next week. 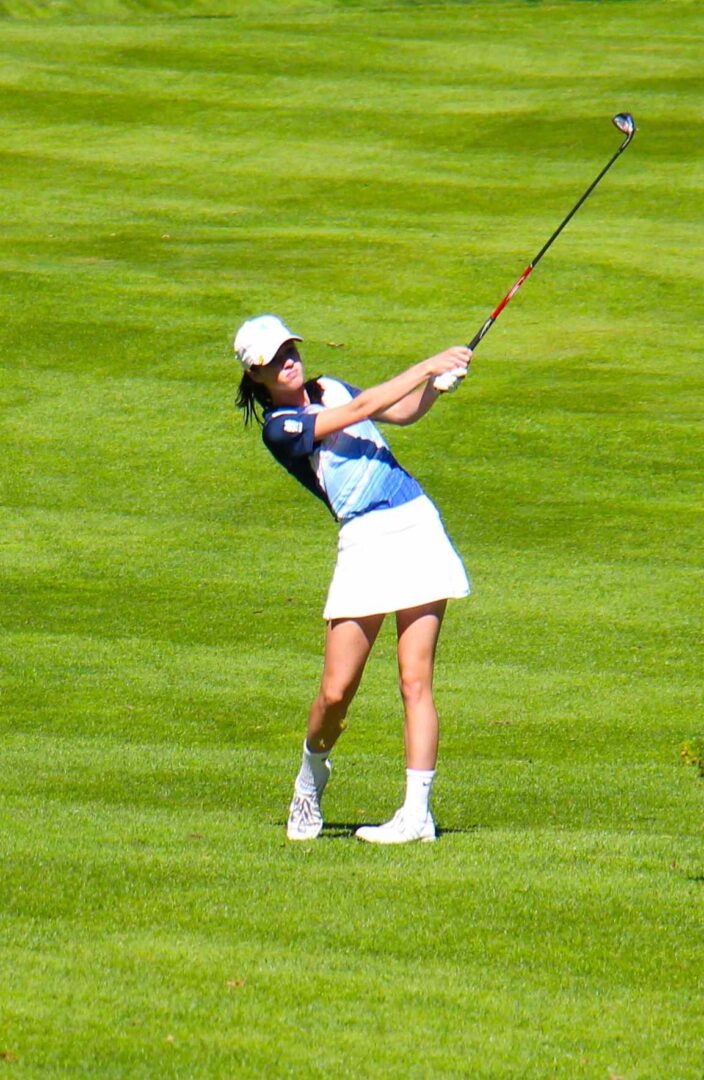