The Spring Lake volleyball team posted a 2-0 record on Thursday night in a tri-match at Whitehall.

The Lakers defense was led by Julia Clover with 27 digs. Madeline Zenas had an all-around strong effort with three blocks, 49 assists and 19 digs.

Fruitport posted a 0-2 record falling to the Vikings and Lakers.

The Trojans were led by Kylie Oberlin with seven kills while Rachel Paulsen and Morgan Fialek added six each.

Trinity Busscher had four aces and 17 digs for Fruitport. 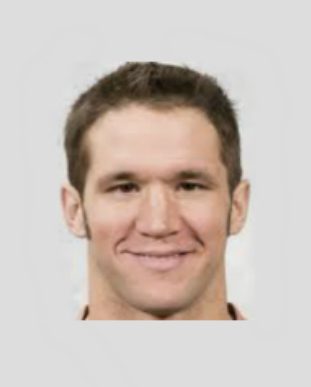