The West Michigan Whitecaps had the bases loaded with two outs in the ninth with a chance to win on Saturday night.

However, third baseman Colby Bortles fouled out to first base, sealing a 6-5 loss to Bowling Green in Game 1 of the Midwest League Eastern Division Championship.

The Whitecaps will now need to win on Sunday at 7:35 p.m. in Bowling Green to force a winner-take-all Game 3.

The Whitecaps fell behind 4-0 on Saturday before Brady Policelli hit a two-run home run in the sixth inning, making the score 4-2.

In the ninth, Hampton doubled to right field to score Luke Sherley before Bortles eventually fouled out with the bases loaded.

Rey Rivera and Wenceel Perez each had two hits to lead the Whitecaps offense in the game. 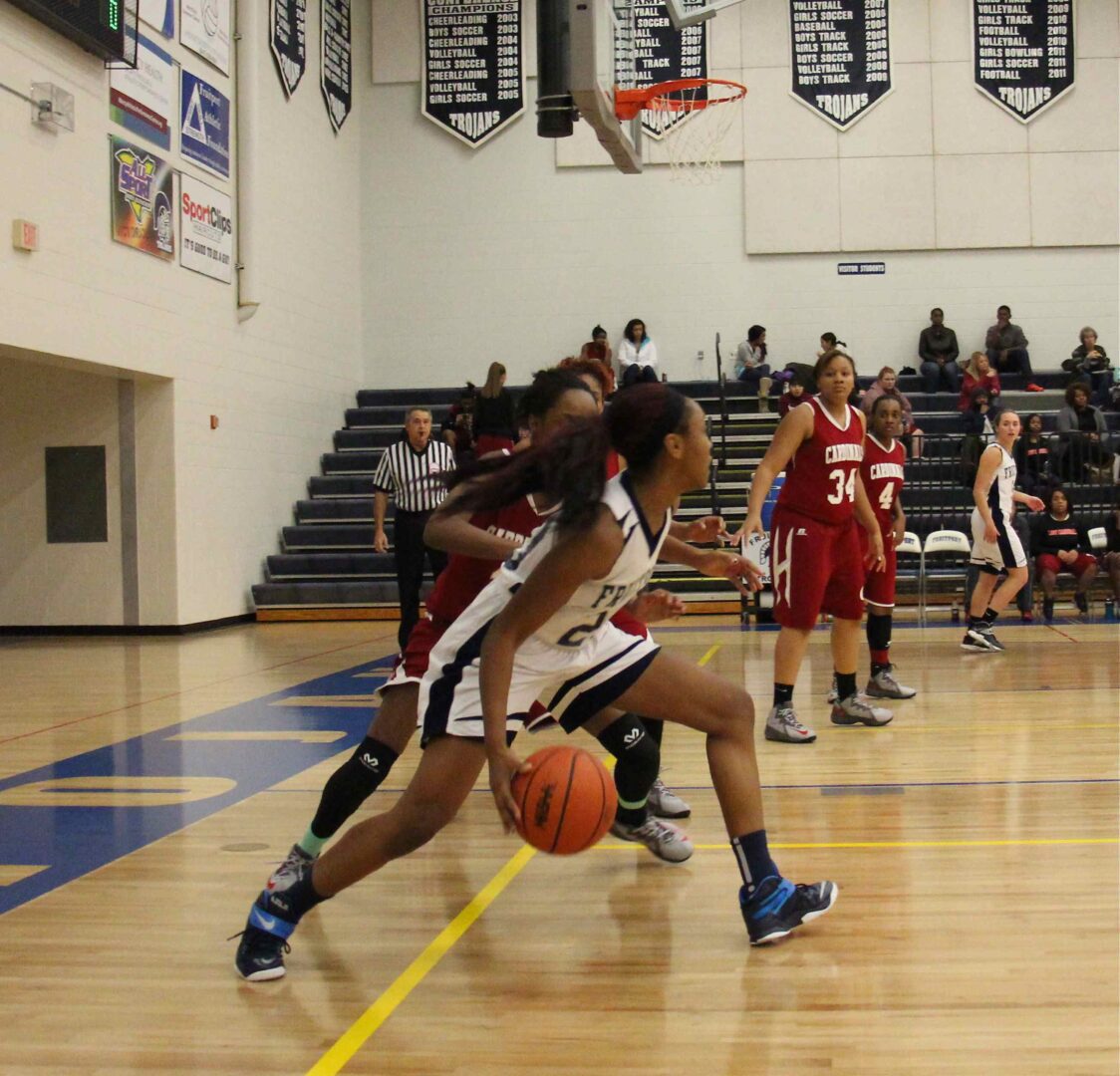