Grand Haven has a tough first half, falls to Holland West Ottawa 42-0

The Bucs were in a hole early after giving up five touchdowns in the first half.

West Ottawa scored twice in the first quarter on touchdowns by Isaac Van Dyke and Max Voet. The Panthers struck more three times in the second quarter to take a commanding 35-0 lead going into the half.

In the third quarter, Isaiah Reynolds finished up the scoring with a two-yard touchdown run.

The Grand Haven defense was led by Aidan Cooper with seven tackles and Alex Kapala with five.

The Bucs fell to 2-6 overall and 0-6 in the O-K Red. They host GR Union next week in their last game of the season. 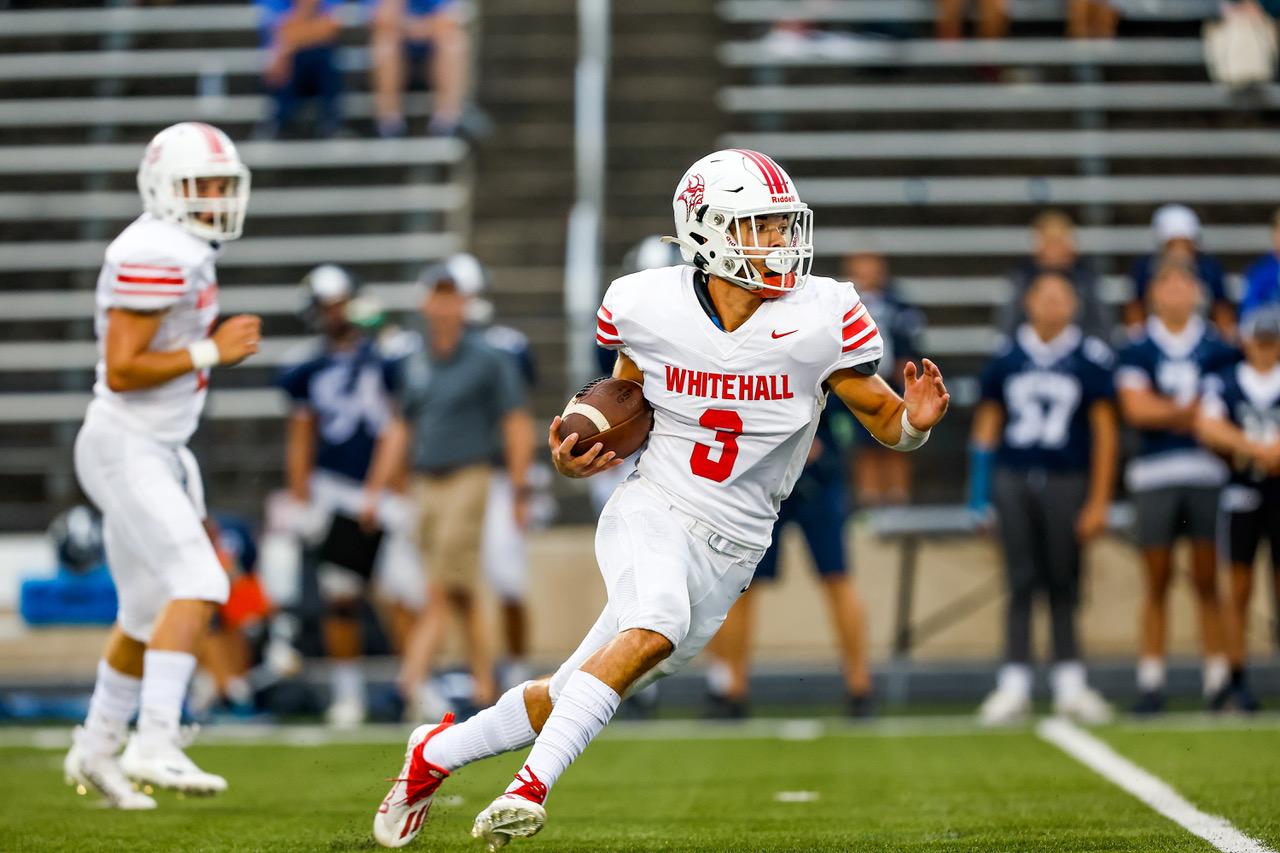 Crusaders get another two wins, cruise past Orchard View in baseball