The Hesperia volleyball team jumped out to a big lead on Wednesday, but couldn’t hold on against White Cloud in a CSAA match. The Panthers took the first two sets, but dropped three in a row to fall 3-2.

Aria Thomas had 15 assists and six digs, while Ally Bayle had six kills. 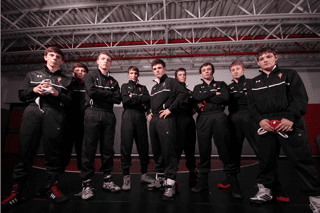