LocalSportsJournal.com
The West Michigan Lake Hawks played their first road game of the season on Sunday and defeated the Indiana Lyons 100-88.

West Michigan held a 55-43 halftime lead before playing an even second half to take home the victory.
Overall, the Lyons were held to a 31% shooting percentage while the Lake Hawks shot 43%.
Jalen Ragland led West Michigan with 26 points while shooting 8-of-11 from three point range. Xavier Fletcher added 25 points and eight rebounds for West Michigan while Terry Walker had 23 points and 12 rebounds.
The Lake Hawks are now 3-1 overall on the season and sit in third place in the American Basketball Association’s North Central Region Division, two and a half games behind first place Chicago.
West Michigan will next travel to Chicago for a road game on December 1 at 3 p.m. 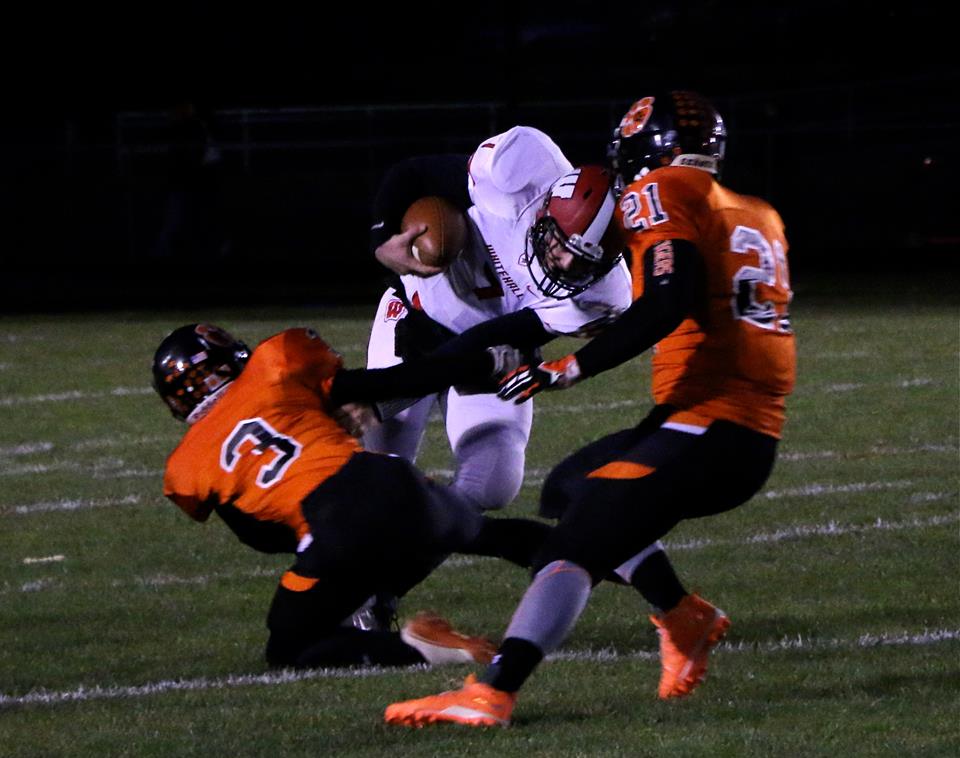