learn, improve, and slowly work their way up. 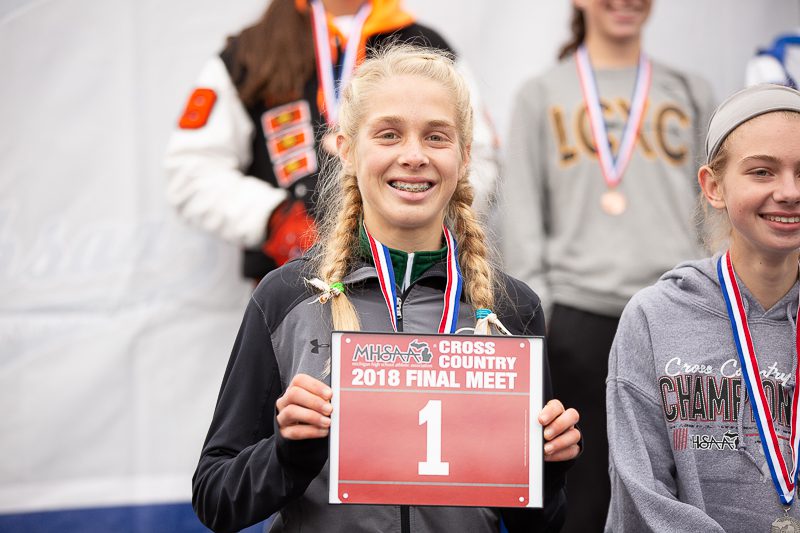 Abby VanderKooi stands in the No. 1 spot on the MHSAA podium. Photo/Randy Riksen

The 14-year-old freshman got her first taste of the state cross country finals on Saturday at Michigan International Speedway in Brooklyn, and promptly dominated.

She easily won the Division 4 individual state championship with a time of 17:47.3, a full 1:17 ahead of the second-place runner, Madison Volz of Lansing Christian.

She also came very close to breaking the Division 4 state record of 17:44.

“It makes me really happy,” said VanderKooi, who lives in Fremont. “It was my goal since last year to win state this year, so it was really fun. 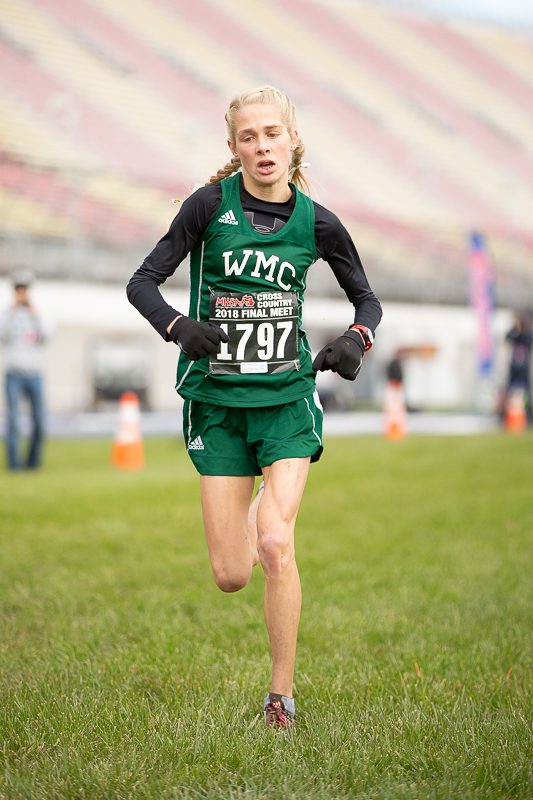 While people who don’t follow cross country may be stunned by VanderKooi’s accomplishment, her coach is not.

She’s only failed to finish first in a race once this season, and the times she has posted throughout the fall made it clear she was among the best in Michigan.

“Yeah, definitely,” said WMC cross country coach Kevin Aardema, when asked if he expected VanderKooi to win the state title in her first try. “All the times (that runners across the state post) are on the website, athletic.net, and she had the fastest time of the season by well over a minute.”

Aardema said he’s known for some time that VanderKooi was going to be special when she hit high school and joined the varsity.

“Her older sister runs on the team, so we knew she was coming a year ago or so,” the coach said. “She comes from a running family. She loves to run and she’s a super hard worker.”

Aardema said he first saw hard evidence of VanderKooi’s potential last November at the Turkey Trail Run at Hoffmaster State Park. While the event is recreational in nature, VanderKooi finished first among the women and girls in the race.

“She blew away the field as an eighth-grader,” Aardema said. “She beat the number one boy on our team by more than a minute. That’s when we really knew, oh boy, she’s really fast.”

The third-place finish at state was the best in the history of the WMC girls cross country program, according to Aardema. 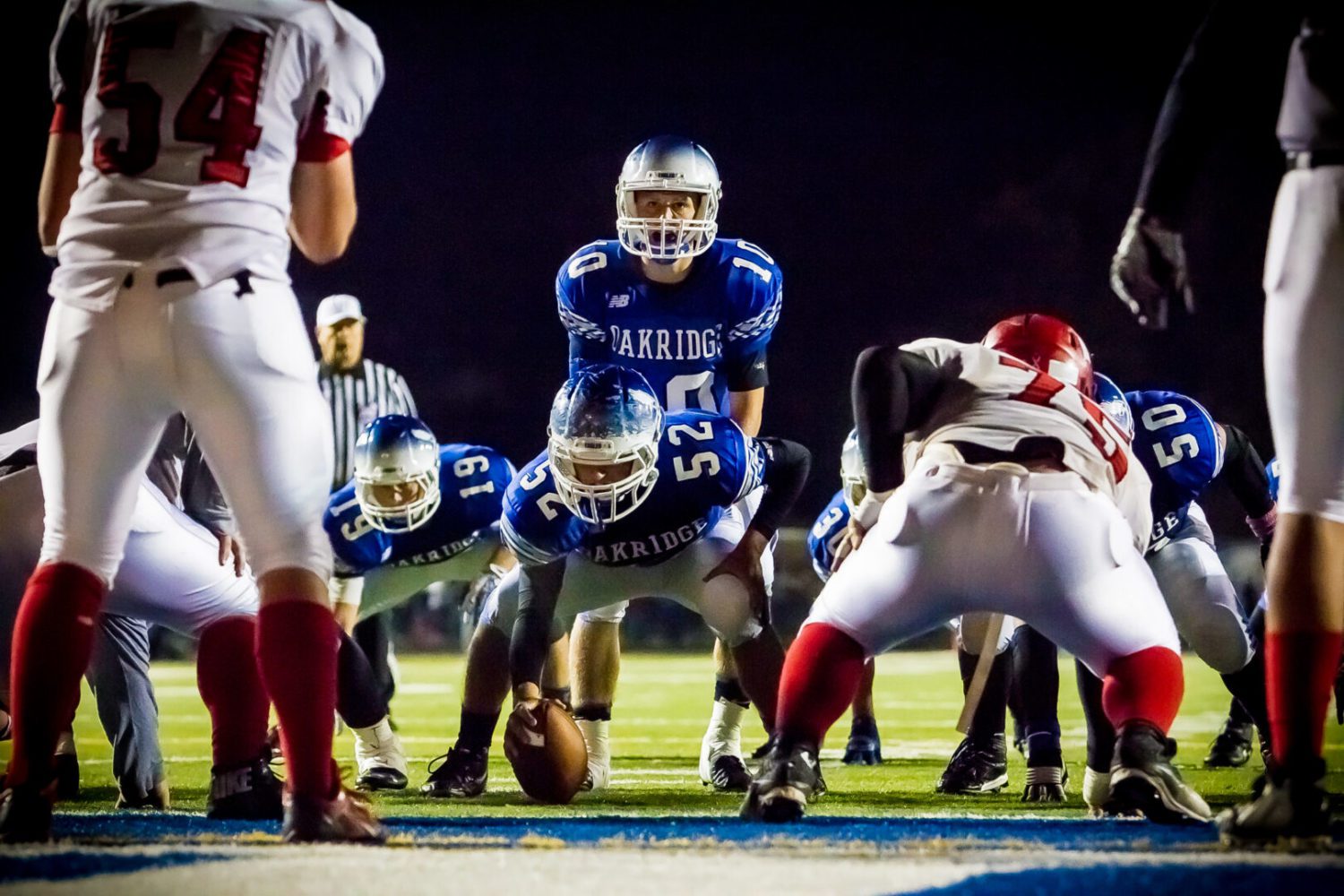